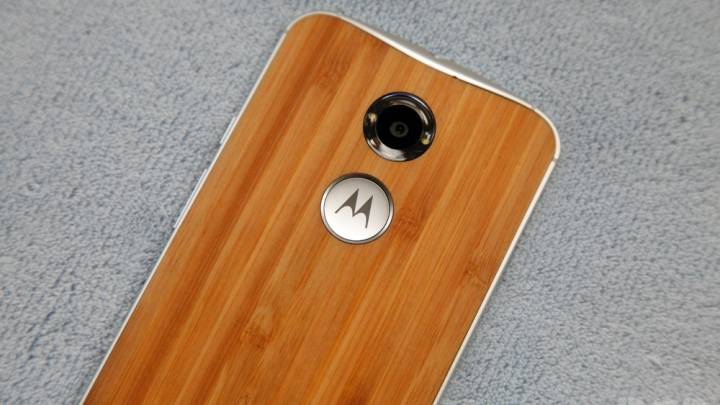 2014’s edition of the Moto X was one of our favorite Android phones of the year and our hopes are high that the 2015 Moto X will be even better. G for Games points us to some new pictures posted over at Chinese website MyDrivers that purportedly give us our first glimpse at Motorola’s next flagship phone, and it appears the device may be the first Moto X to come with a fingerprint scanner.

MyDrivers claims that the empty blue square we see below the camera module on the device is where the fingerprint scanner for the 2015 Moto X will go, although it’s impossible to know anything for certain given just how many parts are missing in the pictured device.

To check out another pic of the purported 2015 Moto X, visit MyDrivers by clicking here.