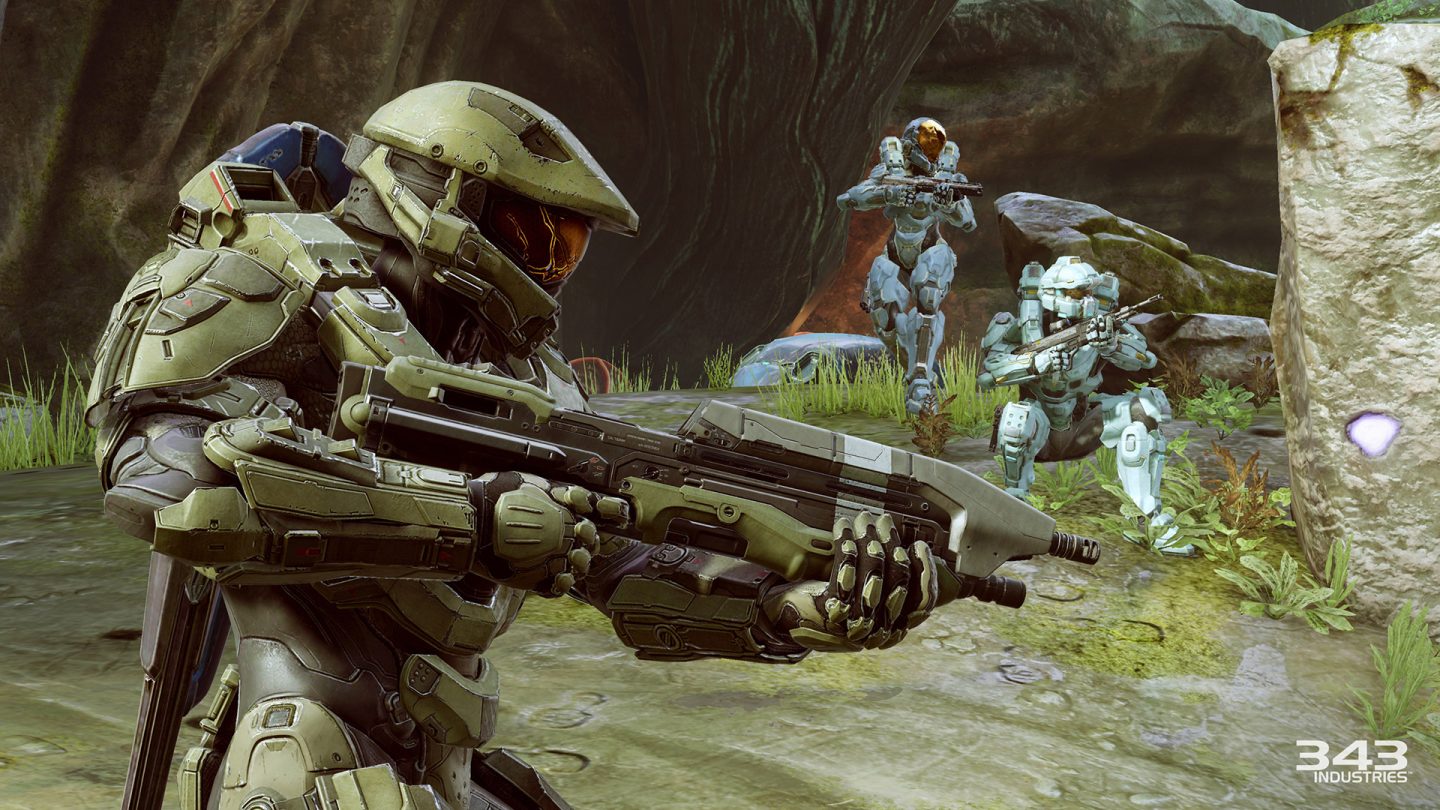 Regardless of the differences between teraflops and compute units and memory bandwidth, we won’t actually know how the PlayStation 5 and Xbox Series X compare until we see them in action. Within days of each other, we’ve seen reports claiming that the PS5 is in big trouble and might have to be delayed, while others say that the PS5 is definitely the better console. We’re not putting much stock into anything that doesn’t come straight from Sony or Microsoft, and one area where we can compare the two consoles is their commitment to backwards compatibility.

Microsoft has made it abundantly clear that Xbox 360, Xbox One, and even original Xbox games will be playable on its next-gen console. On the other hand, all that Sony has confirmed is that about 100 of the most popular PS4 games will be playable on the PS5 at launch. It is a noticeable gap, and it only grows wider when you realize just how utterly painless it will be to play old Xbox One and Xbox 360 games on your Xbox Series X.

During the latest episode of Inside Xbox, Partner Director of Program Management Jason Ronald stated that playing old games on the Xbox Series X is as easy as plugging in your external hard drive. If you have a hard drive filled with Xbox One games, all of the games on the drive will immediately be available to play on the Xbox Series X as soon as it’s plugged in. Whether you already have most of your Xbox games stored on an external hard drive, or you want to start moving them over to an external drive now in preparation for this holiday season, you could potentially have a massive library of games at your fingertips on the Xbox Series X launch day.

On the topic of hard drives, it’s worth noting that you will not be able to play Xbox Series X games off of an external hard drive. You can store the games on an HDD if you like, but in order to actually play them, they will need to either be moved to the internal solid-state drive of the Xbox Series X or to a Seagate expansion drive.

Other than Halo Infinite, we simply don’t know much about what the Xbox Series X launch lineup will look like, but the fact that anyone who buys a Series X can plug in a hard drive and immediately start playing thousands of games from previous generations is a significant move by Microsoft, and one we’re not sure Sony can match.