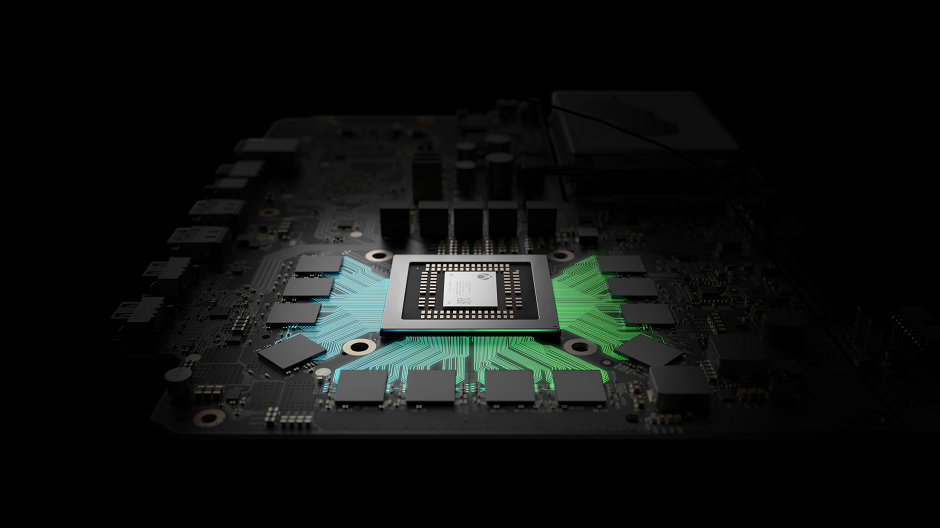 Xbox head Phil Spencer announced via a blog post on Thursday that Project Scorpio will make its debut at the company’s annual E3 press conference on June 11th. Microsoft teamed up with Eurogamer earlier this month to share new details about the upgraded Xbox One, but we didn’t actually get to see the console itself, nor did we hear any release or pricing information. All of that and more should be unveiled at E3 this summer.

“With Project Scorpio, we set a design goal of building the first true 4K console for gamers with an emphasis on compatibility so no one gets left behind,” writes Spencer. “Once we locked that plan, we set our sights on building the world’s most powerful console development platform, which includes the new Xbox One Development Kit and a full suite of software to get every ounce of performance from the platform.”

As discussed in the Eurogamer piece, Project Scorpio will improve both new and old Xbox One games, as well as backward compatible Xbox 360 titles. Every game that is playable on a standard Xbox One or Xbox One S will be playable on Project Scorpio, and vice versa, but performance will be better on Scorpio. 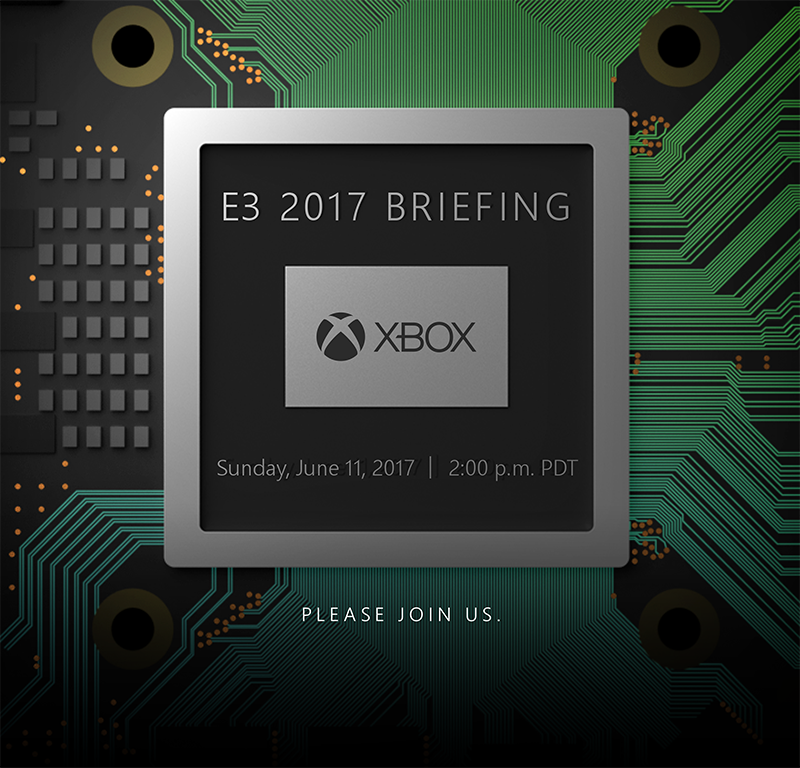 In addition to confirming that we’ll see Project Scorpio for the first time at E3 2017, Microsoft also sent out invites to its press briefing, which begins at 2:00 PM PT / 5:00 PM ET on Sunday, June 11th.

If you’re desperate to see Project Scorpio and all the upcoming games that will take advantage of the hardware, you’re going to want to tune in for the briefing on June 11th.