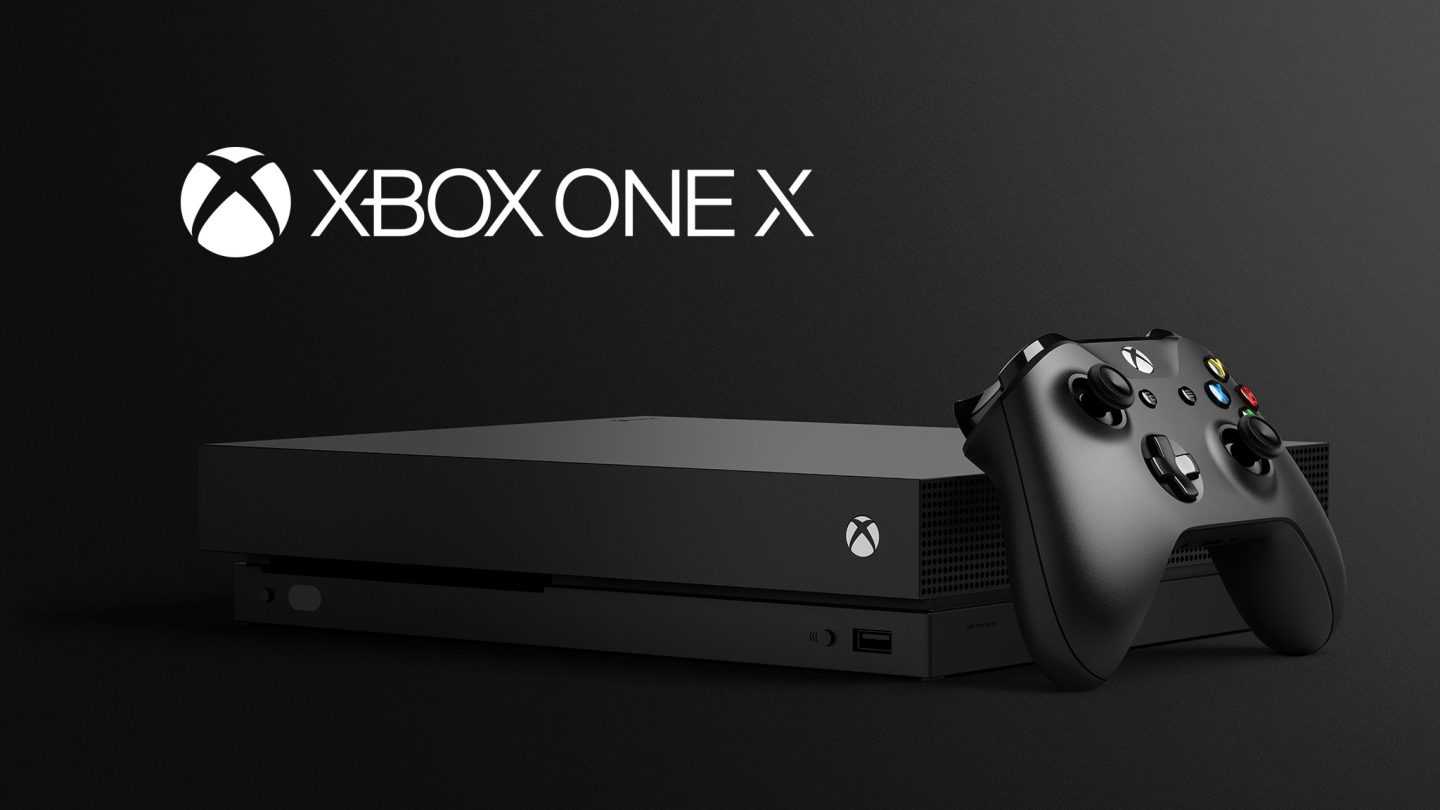 When Microsoft officially unveiled the Xbox One X at E3 over the summer, I asked a straightforward question: Who exactly does Microsoft expect to pay $499 for a 4K Xbox One? After all, if a consumer without an Xbox One decides to finally buy one this holiday season, the Xbox One S is a much better deal. Plus, if you’re a core gamer who wants to push games to their limits, chances are that you already have a solid PC, one which will play virtually every Xbox One exclusive from this point forward with even betters visuals than the Xbox One X.

With all of this in mind, it’s not especially surprising to Microsoft hedging its bets when it comes to expectations for the 4K console. In fact, in a recent interview with GameSpot, Xbox chief Phil Spencer went as far as to say that “it’s not for everybody,” much like the Xbox One Elite controller before it.

“Xbox One S will be the market leader for us. It’s the more affordable console. It plays all the same games,” Spencer told GameSpot at the Brazil Game Show this week. “It will be the console that sells.” But for gamers who are looking for the “very best experience” they can find on a home console, the Xbox One X is the console for them.

“Whether you’re on a 1080p TV or a 4K TV, you’re going to have a great experience,” said Spencer. “But it’s not for everybody. It’s like when we built the Xbox One Elite controller, we didn’t try to say to everybody, ‘If you need an extra controller, go buy the Elite controller.’ We sold a ton of those controllers. We know in the gaming segment, there are a lot of people who play games casually and there’s also people where gaming is their number one hobby.”

“I’ve played games in true 4K with HDR, and they look fantastic,” he continued. “But it doesn’t mean everybody has to do that. So we’re giving gamers a choice. Whether we’ve pushed the innovation too far? It’s hard to do that with gamers. I guess we’ll see; I feel very confident in the product we have coming to market.”

There is no doubt in my mind that a certain segment of the market will be giddy about the Xbox One X. Anyone who has a 4K TV and is desperate for 4K content will probably be tempted to snag an Xbox One X when it launches on November 7th. The question is whether or not Microsoft can attract a larger audience.