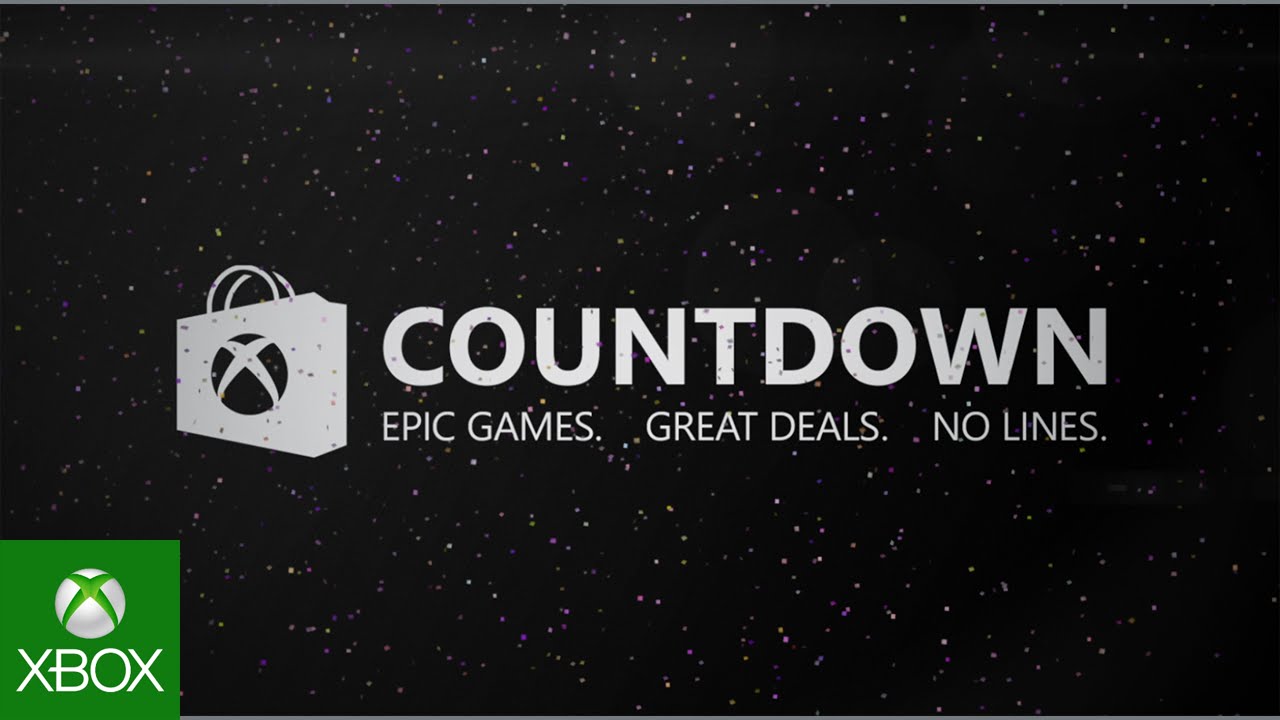 Black Friday might have already come and gone, but the best Xbox One deals are only just getting started this week. On Tuesday, Microsoft kicked off its annual Countdown sale, which will run from December 22nd to January 7th. Last night, Major Nelson shared the list of the first week of deals, which you can see below.

There are dozens and dozens of deals, so rather than list them all here, we’ve hand-picked some of the very best and created our own list of must-have games while they’re on sale. We’ve listed them below along with their discounts (providing you’re an Xbox Live Gold member):

Remember, these deals are only valid until Monday, December 28th. If you’d like to know more about the sale and see absolutely everything Microsoft is offering this week, be sure to visit Major Nelson’s blog. You can also watch the video below for a look at some of the games in action: