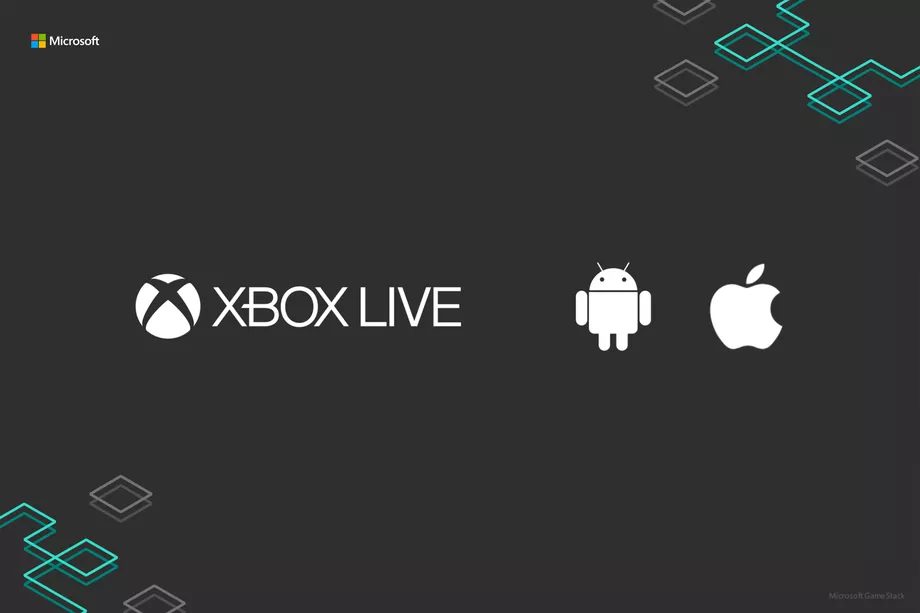 The migration of Xbox Live to new platforms has officially begun, as Microsoft announced Thursday that it will launch a new software development kit (SDK) for developers to include Xbox Live functionality in their mobile games on iOS and Android. According to The Verge, this includes features like achievements, Gamerscore, friends lists, clubs, and family settings. Developers will be able to pick and choose which elements they want to add.

However deeply the developers choose to integrate Xbox Live into their games, the users will be able to access all of them with a single Microsoft Account sign-in. Microsoft will use the same identity network it uses on other platforms to support privacy, safety, and let users set up child accounts for underage gamers.

“We believe so strongly in community, and Xbox Live really being at the heart of our gaming community,” Microsoft’s CVP of Gaming Cloud, Kareem Choudhry said at a briefing. “If you watch what we’ve done, especially with Minecraft, over the past few years we’ve taken Xbox Live to as many platforms as Minecraft is on as possible. Really uniting all those communities together with a consistent singular experience for those gamers.”

As The Verge explains, some Microsoft Studios titles on iOS and Android already feature Achievements, but this SDK will open the online social platform up to all developers that want to work it into their apps.

As for whether or not Xbox Live could eventually come to Switch and PS4 as well, Microsoft won’t make any promises yet. Choundry says the company’s goal is to “unite the 2 billion gamers of the world,” but there are no announcements to be made regarding either of the other major players in the world of home consoles now. Still, Microsoft is ready and willing to partner with anyone that wants to work together.