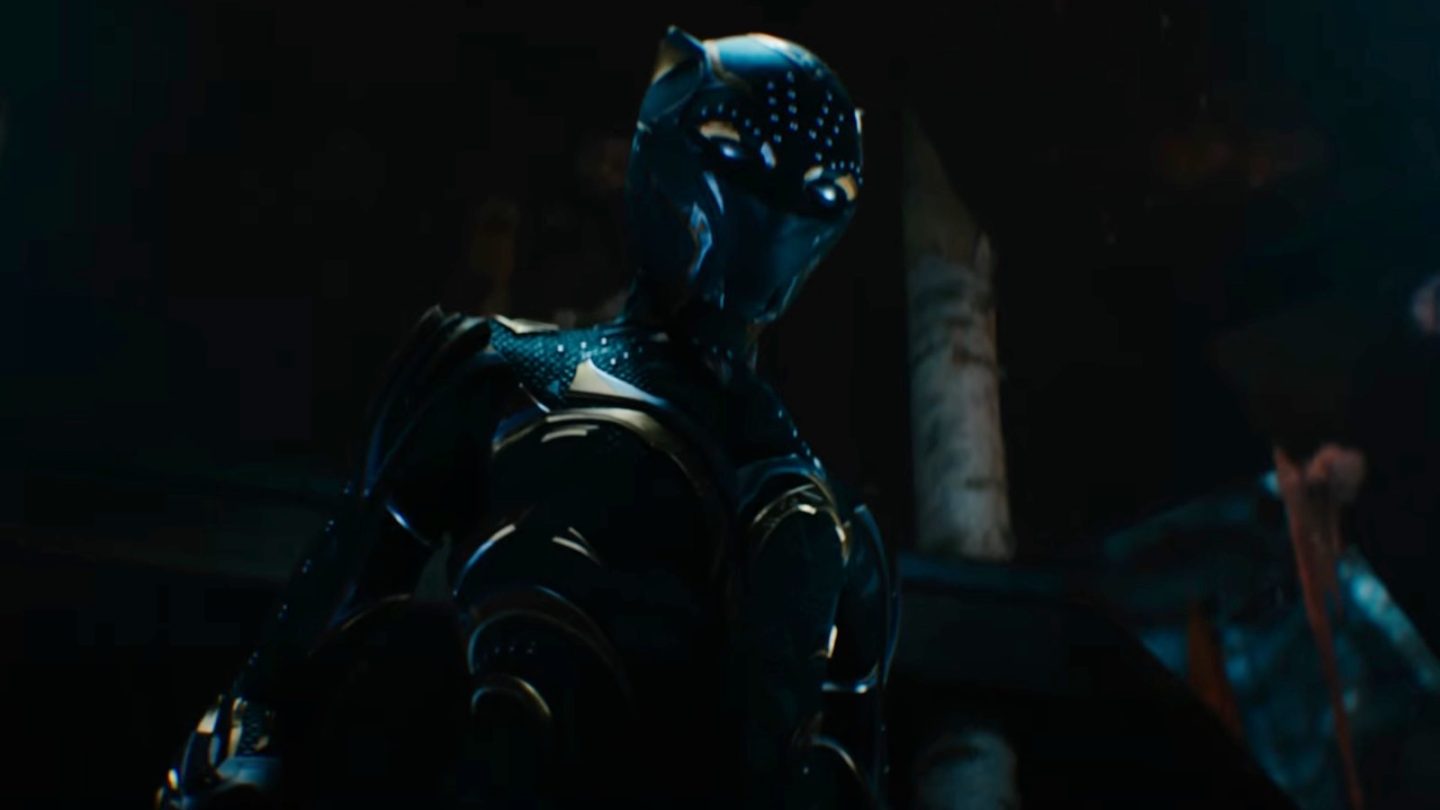 The Black Panther sequel will surely generate a lot of interest from fans, considering the reception the first story got. Not to mention that Wakanda Forever will introduce a brand new Black Panther hero now that Chadwick Boseman has passed away.

That’s a great reason to see Wakanda Forever in theaters as soon as the movie comes out. But there’s no question that watching Black Panther 2 at home on Disney Plus will be just as entertaining.

Tickets are already available for preorder

Marvel chose not to recast T’Challa for the time being. Therefore the mantle will pass to someone else. The Wakanda Forever trailer 2 teased earlier this week that a woman will be the next Black Panther. That was a massive reveal compared to the minor teaser in trailer 1. But Marvel didn’t go as far as to show us the face behind the mask.

All these reveals were intentional, meant to drive up excitement just as cinemas started taking ticket preorders online.

On that note, it’s likely that Wakanda Forever will sell out its release date showings in some regions. You’ll want to secure your place in the theater as soon as possible if want to see it on November 11th.

Now that Disney operates a very successful streaming service, all Marvel movies will stream on Disney Plus about 45 days after the theatrical debut. The only exceptions will be movies featuring characters that Marvel doesn’t control. Like the MCU Spider-Man movies that Sony makes.

Wakanda Forever is a Marvel property. Therefore, it’ll follow the same Disney Plus release date recipe. The movie should be available online 45 days after the November 11th premiere. That gives us a December 26th release date for the streaming service.

However, December 26th falls on a Monday this year. It’s also the day after Christmas. Therefore, it’s unlikely for Marvel to release Black Panther: Wakanda Forever on Disney Plus on that day.

Also, the theatrical exclusivity doesn’t have a strict 45-day window. Instead, we’re interpreting it as the minimum amount of time between an MCU film’s premiere and the Disney Plus release.

With all that in mind, December 29th is a more appropriate streaming date for Black Panther 2. It’s a Thursday, Disney’s favorite weekday for MCU releases on Disney Plus. Not to mention that Disney can benefit from having Wakanda Forever on streaming during the holiday period, as other services release various titles during the year’s final weeks.

A December 29th Disney Plus release date for Black Panther: Wakanda Forever also might encourage people to see it in theaters during the Christmas holiday. That could give the movie one last big push at the box office.

Of note, we expected Thor: Love and Thunder to hit Disney Plus on August 24th at the earliest. But Disney only released it on September 8th, to coincide with its big Disney Plus Day celebration.