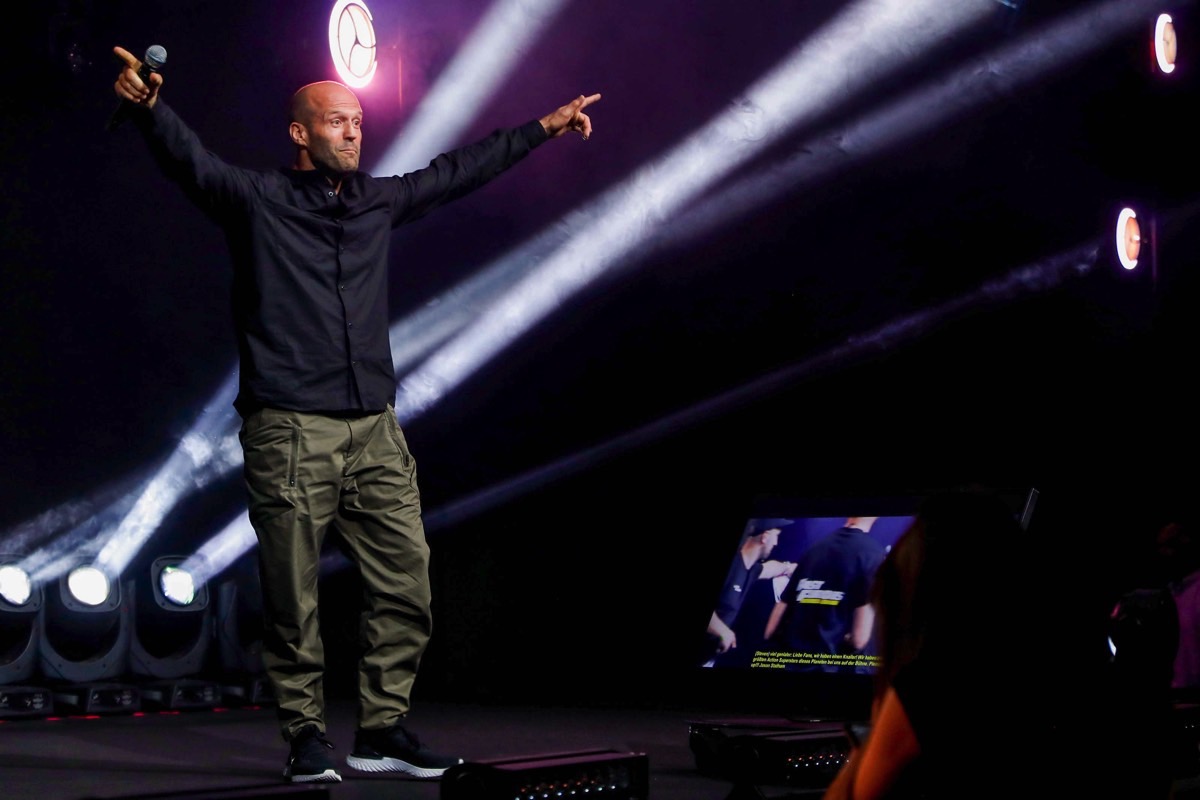 I first heard of the bottle cap challenge two days ago because Jason Statham did it and everybody went nuts over it, but I ignored it. Soon after that, headlines said that Donnie Yen pulled it off blindfolded. I was intrigued, but I still didn’t watch any of the videos. As soon as I saw that Ryan Reynolds was in on it and took part in the challenge, I knew I had to see what this new viral internet sensation was all about. And it was definitely worth it.

From the start, I suspected Reynolds would use any challenge that has the word bottle in it to promote his gin brand, and he delivered. The actor’s bottle cap challenge video is also a sweet ode to a bottle, since his bottle travels the world to find him. And that’s when Reynolds performs the challenge: he records a slow-motion video of himself attempting to do a roundhouse kick that grazes the loosened cap to unscrew it. Yes, that’s the bottle cap challenge:

Of course, Reynolds made a joke of it, but the other clips were pretty spectacular when it comes to unscrewing a bottle cap with the help of a roundhouse kick. Here’s Statham’s video, which was watched more than 16 million times on Instagram.

And here’s how it’s done with a blindfold on:

As The New York Times explained, the challenge’s origin is unclear, but it circulated initially in martial arts circles. It may have started with Kazakh Taekwondo champion Farabi Davletchi, but he used a different hashtag for it. He called out celebrities to accept the challenge, including Statham, as well as Connor McGregor, Jean-Claude Van Damme, and Jackie Chan.

The challenge went viral, with plenty of celebrities as well as regular Instagram and Twitter users trying it out.

To get back to Reynold’s take, his isn’t the only hilarious attempt at completing the challenge. This mom definitely needs some serious recognition for her accuracy:

Speaking of accuracy, shooting the cap off the bottle probably counts too, although you shouldn’t try this at home:

There are other out of the box ways to do it if you’ve got the skills:

If you want to do it yourself, remember to loosen the cap beforehand, and have someone hold the bottle for you, preferably the person who’s recording the whole thing in slow motion. Any bottles work but definitely go for a plastic one — it’s much safer if you fail.