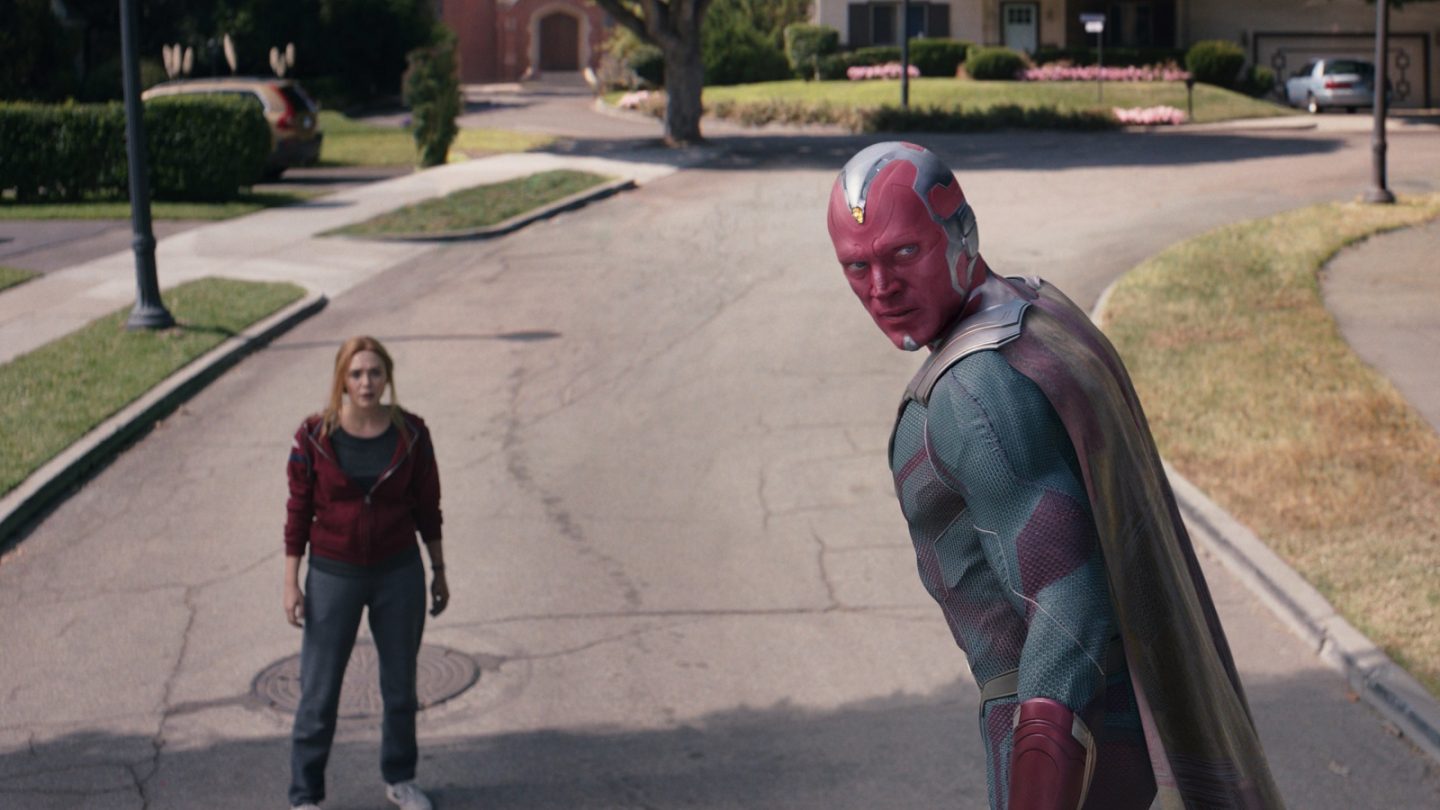 Last Friday, March 5th, the first Disney+ show set in the Marvel Cinematic Universe came to an explosive conclusion. WandaVision was not supposed to be the first MCU TV series, but because of the coronavirus pandemic, it ended up serving as an introduction to the countless projects set to debut in the coming weeks, months, and years. In fact, the next series — The Falcon and the Winter Soldier — debuts in less than two weeks, but before we turn the page on WandaVision, it’s worth looking back, as Deadline did with head writer Jac Schaeffer on Tuesday.

Be warned, there are spoilers for the finale of WandaVision below.

If you are a fan of Marvel Studios and want to know more about the show, I highly recommend you read the interview on Deadline’s website, but I wanted to highlight some of the most notable revelations that Schaeffer imparted as well. The two that stood out involved fans’ expectations for the show that the show itself never actually promised, such as the rumored appearance of Mephisto, who is connected to Scarlet Witch in the comics:

We didn’t think this series needed a big bad. I mean, the big bad is grief, you know, and that’s the story that we were telling, and then we got a bonus baddie in the form of Agatha Harkness who ended up facilitating Wanda’s therapy, so yeah, I think we feel pretty good about that.

Schaeffer had a similar answer when she was asked about Doctor Strange’s absence from the show, despite the fact that WandaVision does exist in part to set up Doctor Strange in the Multiverse of Madness:

Benedict Cumberbatch popping by for a cameo might have been plausible, but it clearly wasn’t part of the story that Marvel wanted to tell. As for the rumors about Mephisto, Reed Richards, and Magneto making their MCU debuts, we probably should have lowered our expectations. Sure, the Disney+ shows are part and parcel of the larger cinematic universe, but the degree to which they will fundamentally alter the MCU has its limits. We didn’t know that going into WandaVision, but now that the series has ended, it’s time to reset our collective outlook.

Finally, it was fascinating to hear Schaeffer, who served as an executive producer as well as a writer, talk about the way she coordinated with the rest of Marvel Studios while working on WandaVision:

I can only speak to my own experiences at Marvel, and you know, from where I’m sitting, it’s been more organic than [one big writers’ room]. I haven’t been in a big room with a bunch of different writers on other projects. I’ve sat down with some other teams just to put the brains together and make sure everyone is looking at whatever the issue is in the same way and that everybody has the information that they need. Usually it’s obviously Kevin who has the masterplan and communicates what needs to be communicated. I’ve enjoyed it because it sort of feels like a living organism. It’s not something that’s so prescriptive in that way. It kind of flows. It’s amazing.

The MCU returns to Disney+ with The Falcon and the Winter Soldier on March 19th.