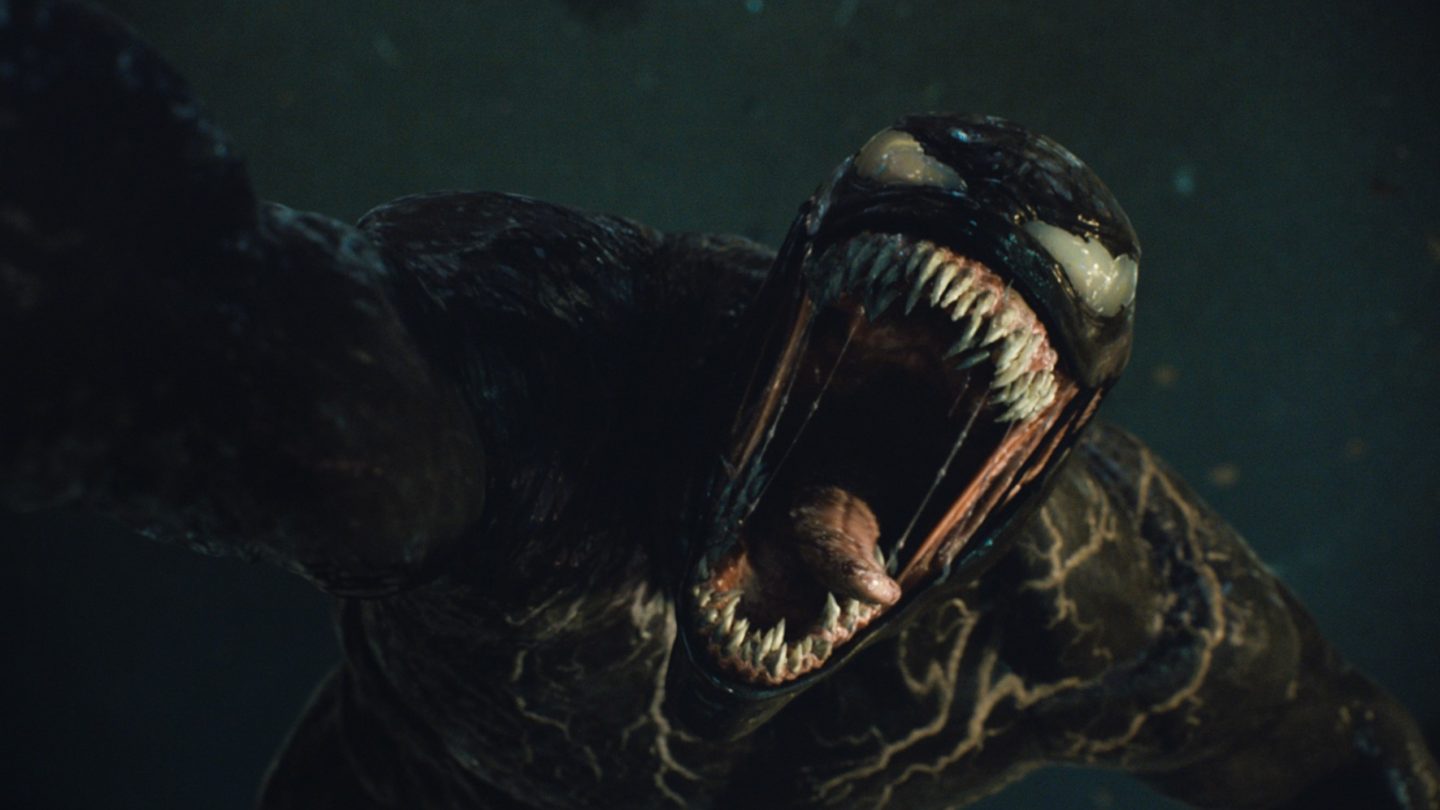 Marcel previously wrote the scripts for Venom and Venom: Let Their Be Carnage. In addition to directing the third movie, she will also produce and write the screenplay, which is based on a story she cooked up with star Tom Hardy. Marcel doesn’t have any director credits, but she’s also set to direct an adaptation of Claire McFall’s novel Ferryman.

Venom 3 is the end of the trilogy

With this move, the three Venom movies will have all had different directors. Ruben Fleischer directed the first movie, Andy Serkis directed the second, and now Kelly Marcel is taking over for the third. This is in stark contrast to Marvel’s latest Spider-Man movie trilogy, which saw Jon Watts direct all three. We last saw Venom in Spider-Man: No Way Home.

Interestingly, the report repeatedly refers to Venom 3 as the “final chapter” of the story:

Insiders say Hardy and Marcel have always been on the same page when it comes to shaping Venom’s story and that heading into the final chapter the two were in step with what direction they wanted this final chapter to head.

Sony has yet to confirm or deny that Venom 3 will be the last hurrah for Tom Hardy’s Eddie Brock, but the actor has hinted at this being the finale. Back in June, Hardy shared a picture of the script’s title page on his Instagram story with a “LAST DANCE” sticker plastered on it. There aren’t many other ways to interpret that message.

The report did not reveal anything about the story or release timing.

Sony’s Spider-Man Universe will kick into high gear over the next few years, with Kraven the Hunter, El Muerto, and Madame Web all slated to release before the end of 2024. It’s unclear whether or not Hardy’s Venom will cross over into any of these movies.