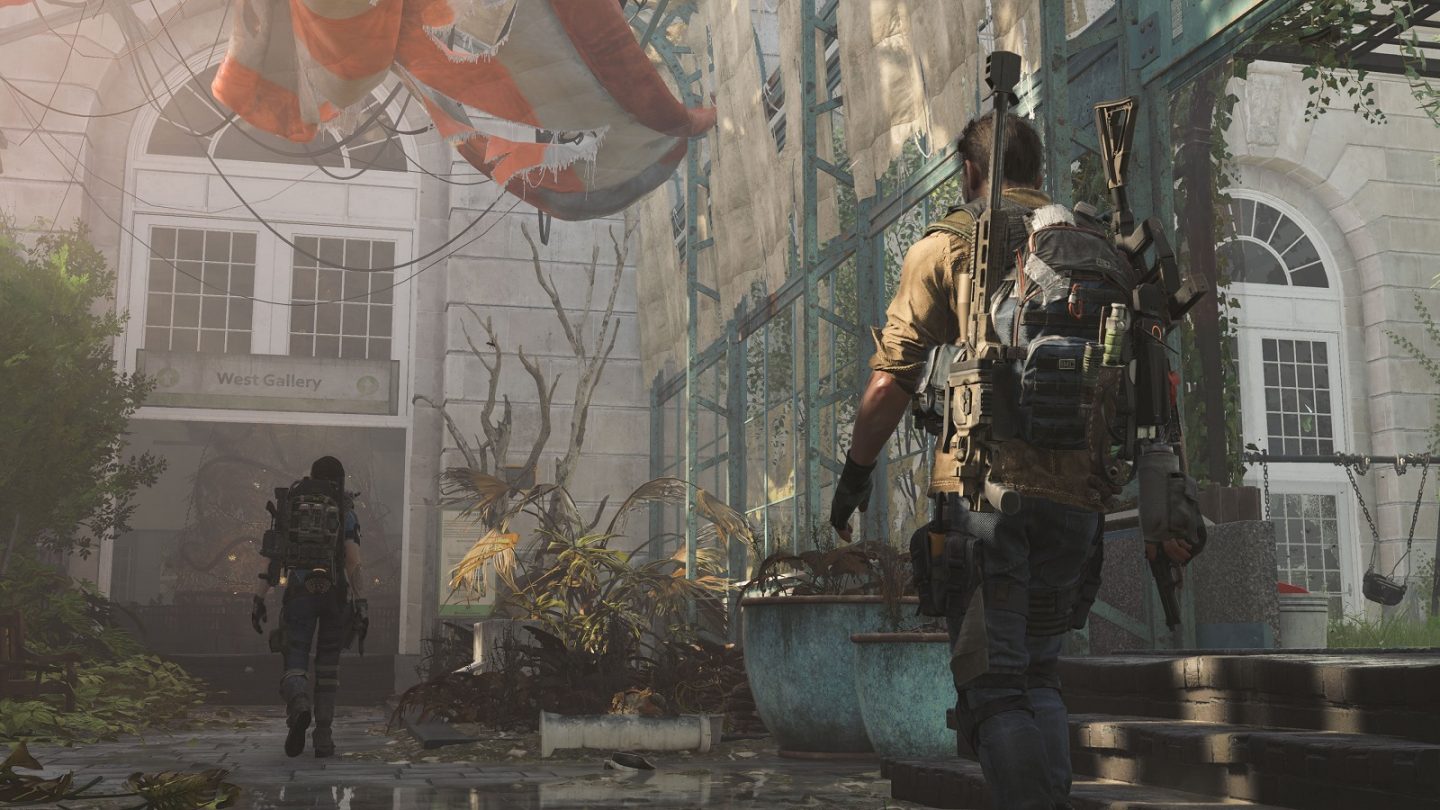 The longest day of E3 press conference rolls on this afternoon as Ubisoft takes the stage to show off all of the games it has coming later this year and into 2019. Many of the press conferences so far, especially Microsoft and Bethesda, have focused heavily on next year’s games, so we’re hoping to see more timely reveals from Ubisoft.

As with all of our E3 2018 live stream posts, you can watch the Ubisoft press conference live below via the embedded YouTube video. Ubisoft’s show is expected to begin at 1:00 PM ET / 4:00 PM ET on Monday.

It’s hard to pick a true headliner before the event begins, with the likes of Assassin’s Creed Odyssey, The Division 2, and Beyond Good and Evil 2 all set to leave a mark. After Assassin’s Creed regained some of its sheen with 2017’s Origins, everyone is excited to see Odyssey in action, hopeful that Ubisoft learned the right lessons.

As always, sequels will be front and center, with The Crew 2 launching at the end of the month, The Division 2 coming early next year, and Beyond Good and Evil 2 deep in development. All we really got of the new Beyond Good and Evil was an engine demo at last year’s show though, so hopefully Ubisoft will have more to show at E3 2018. An actual gameplay trailer with finished graphics would undoubtedly be a highlight.

We also want to see more of Transference — the psychological thriller the studio debuted at E3 2017 — and Skull & Bones, which won’t be out until last next year at the earliest. There are also rumors swirling about a new Splinter Cell game. We’re not getting our hopes up, but be on the lookout just in case.