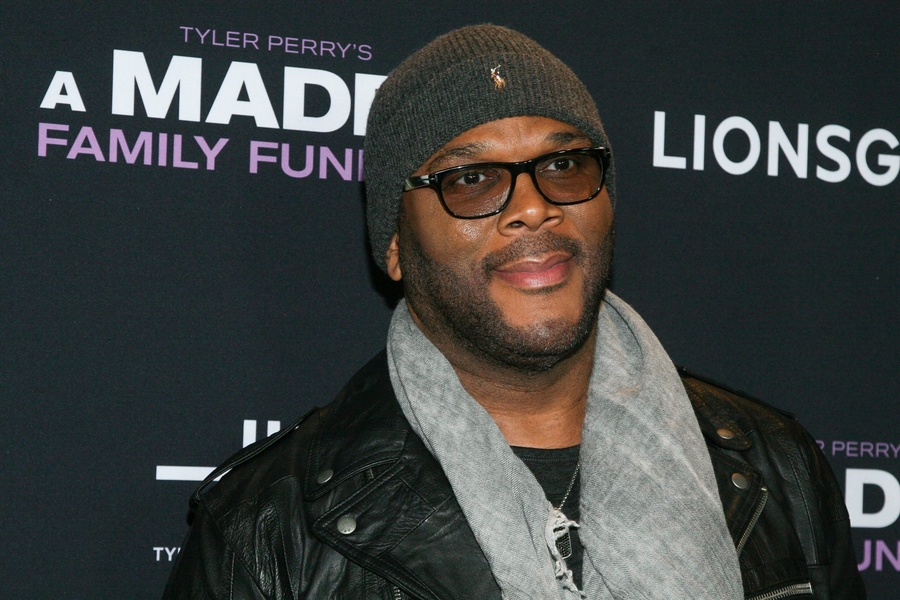 As if the streaming video landscape wasn’t already crowded enough, yet another new service is being planned for launch later this year.

Variety is reporting that the Viacom-owned cable channel BET is preparing to unveil BET+ to target primarily African-American viewers. It will be a new service that continues rounding out Viacom’s digital strategy and would be the home for, among other things, content from actor, filmmaker, and comedian Tyler Perry.

That content includes Oliver’s First Wives Club series, in addition to other material. The Variety report notes that no details are available yet as far as pricing or when the service will be available, but there is word that BET+ will also carry content from other Viacom cable brands and not just BET.

As a reminder, the back half of 2019 is currently chock-a-block with key streaming video launches, such as new services currently being teed up from Apple, and AT&T, among others, which will all try to carve out a place for themselves by following variations of the same playbook. The plans generally will be to leverage brand awareness, hire and commission projects from A-list talent, and spend, spend, spend.

All of which is to say nothing of how aggressively the existing streamers — like Netflix, Amazon, and Hulu — are and will continue to try and double down on their own strengths.

According to The Wall Street Journal, meanwhile, Perry’s original programming won’t just be a centerpiece of the new offering. Perry himself will actually be a financial backer, something he’s reportedly had his eye on — ownership of a TV network — for a while now.

The Journal quotes an unnamed source with knowledge of the plans as stressing this is not about trying to launch something to supplant Netflix or Amazon. BET executives are apparently merely responding to what they see as a market opportunity, with their research showing that African-Americans tend to watch more live TV on average than other demographic groups, in addition to watching more movies and TV shows via streaming services.

Furthermore, that research revealed the most popular shows among those viewers on Netflix are shows intended for general audiences, like The Office. Said The Journal’s anonymous source about the BET+ plans, “This really suggests quite a significant opportunity to complement the services that are out there.”