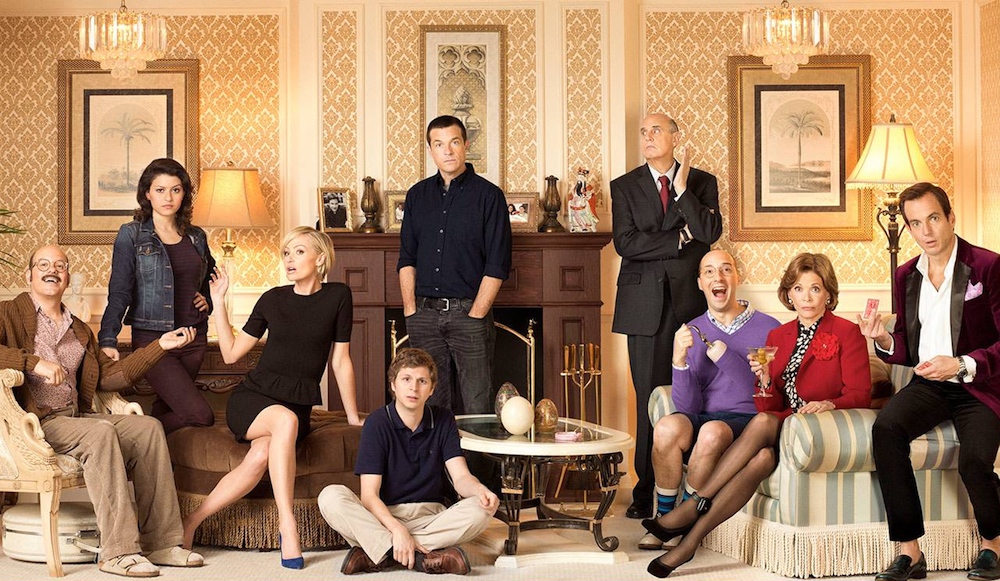 Childrens cartoons are also prone to getting the reboot treatment. Though the original DuckTales didn’t have the longest run (1987-1990), managed to crank out 100 episodes featuring Scrooge McDuck and his three grandnephews. A reboot of the show is slated to air on XD in 2017.