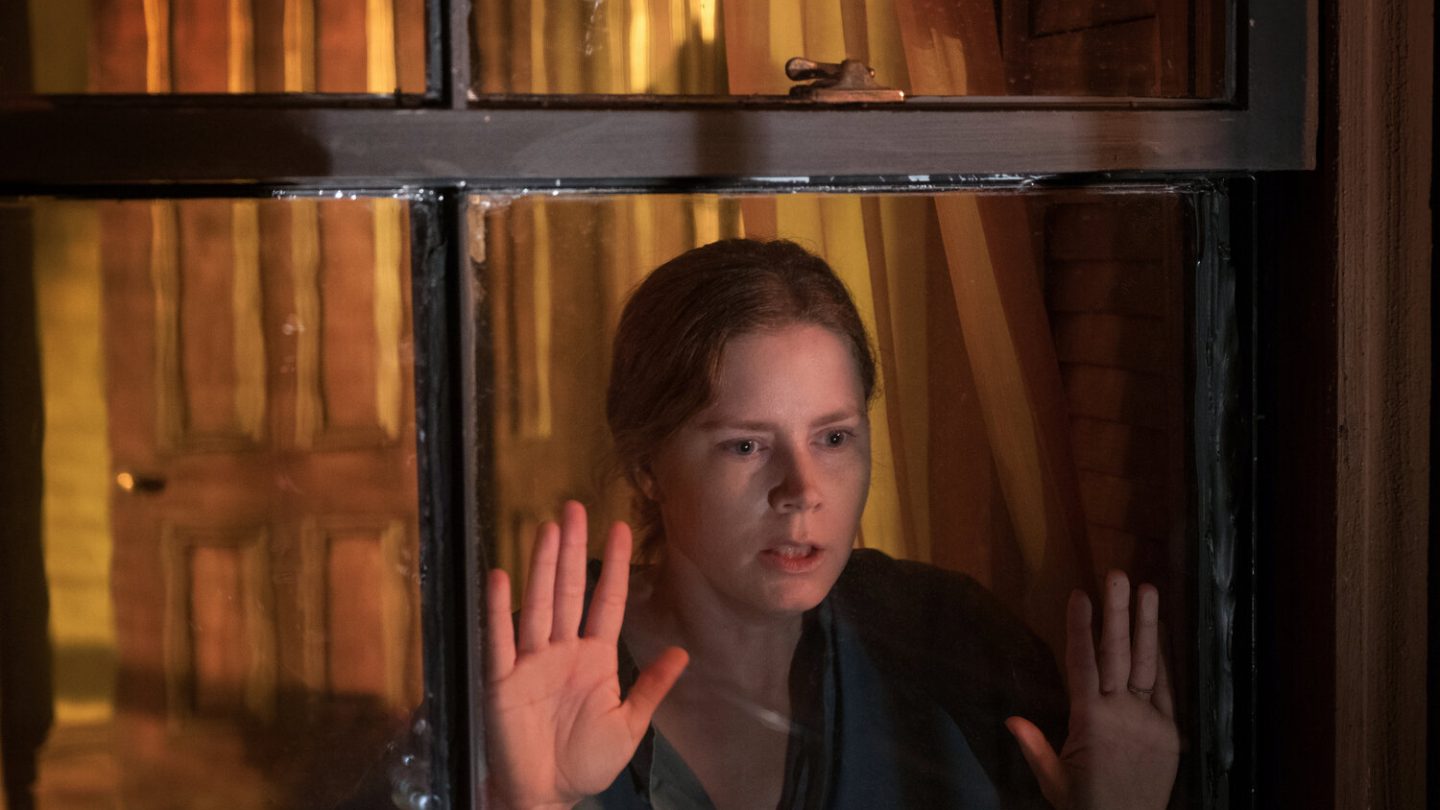 Everyone knows by now that Netflix is an absolute beast when it comes to the sheer volume of entertainment it produces from one month to the next, keeping its tens of millions of subscribers busy enjoying tons of new TV and film content. To use the month of May as just one example, that new supply of content includes everything from Netflix original series like Jupiter’s Legacy, the new Netflix original Korean drama Move to Heaven and Love, Death & Robots: Volume 2 to such Netflix original films as Army of the Dead, starring Dave Bautista, and The Woman in the Window — the latter of which is actually among the top streaming movies across all of the major streaming platforms right now.

That distinction comes via the streaming search engine service Reelgood, which has the Amy Adams-led movie atop its rankings of the most-watched streaming movies for the week of May 12-18. But before you check the movie out, you should probably be aware of a few things first, beyond merely the fact that it’s a pretty in-demand streaming title at the moment.

First, here’s a bit of basic info about the movie, courtesy of Netflix. It’s adapted from the best-selling 2018 novel of the same name from A.J. Finn, and stars Adams as Anna Fox — “an agoraphobic child psychologist who finds herself keeping tabs on the picture-perfect family across the street through the windows of her New York City brownstone. Her life is turned upside down when she inadvertently witnesses a brutal crime … shocking secrets are revealed and nothing and no one are what they seem in this suspenseful psychological thriller starring Amy Adams, Gary Oldman, Anthony Mackie, Fred Hechinger, Wyatt Russell, Brian Tyree Henry, Tracy Letts, Jennifer Jason Leigh, and Julianne Moore.”

THE WOMAN IN THE WINDOW

Reviewers and critics, as well as many early viewers, seem to have had the same reaction to the movie thus far, however — they hate it.

Open the Rotten Tomatoes listing for The Woman in the Window, for example, and you’ll be greeted with shockingly bad audience and critics score percentages (39% and 27%, respectively). The critics’ consensus, per Rotten Tomatoes, is the following: “A milquetoast and muddled thriller that drowns in its frenzied homages, The Woman in the Window will have audiences closing their curtains.“

Yikes. Likewise, from the UK newspaper The Independent, which rounded up a number of social media comments about the movie:

“The Woman in the Window is so bad … just watch Rear Window by Alfred Hitchcock instead!” one person wrote.

One frustrated viewer called it “yet ANOTHER remake of REAR WINDOW”, adding: “Rear Window didn’t need another remake. And they weren’t even subtle about it. There was literally a shot of Rear Window playing on the television.”

To me, what this just goes to show is how much of a cultural juggernaut Netflix has become, even when it produces things that aren’t universally well-received — indeed, things that are widely planned. And, of course, to that end, don’t forget that beauty (or the lack thereof) is always in the eye of the beholder. A writer for Town & Country, for example, argues that all of the criticism of The Woman in the Window actually misses the point.

Here’s the full list of this week’s most-watched movies across all of the major streaming services, again, per Reelgood: