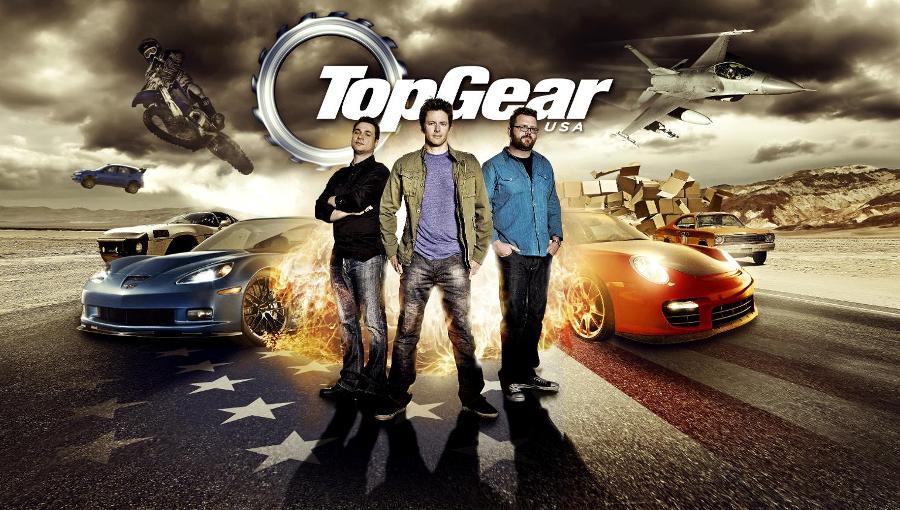 If you’ve seen a single episode of Top Gear USA, you know that it was only a matter of time before the show was canceled. To say that remaining hosts Rutledge Wood, Tanner Foust and Adam Ferrara simply couldn’t recapture the magic of the original BBC program, and fans quickly revolted. Everyone knew going in that the show would take some time to hit its stride without Jeremy Clarkson, Richard Hammond and James May, but fans has little faith that things would turn around after watching early episodes.

Now, we may never know if things would have turned around because the show has officially been canceled, and tonight’s episode will be its last.

“I’m very sad to say, but Tuesday night’s ‪#‎TopGear‬ on HISTORY is the last TG US that we have shot for you,” Rutledge Wood wrote in a post on Facebook. “I’m not saying Top Gear on HISTORY is done, but it’s done for the immediate future on @History.”

Wood continued, “I remember the day that I got the phone call to ask if I’d be interested in talking to one of the producers about possibly being one of the hosts of the US’s version of the world’s most iconic car show. It’s been an amazing ride for sure, and although I don’t think the show is done, it appears that it’s done with our friends at History, and we’re incredibly grateful for being a part of the A&E Networks family. I have had so much fun with Tanner Foust and Adam Ferrara they really are like brothers to me. We’ve traveled this amazing country and to some of the coolest places on earth together, and even in the hardest moments, it’s been a total dream come true.”

Will the show ever return? Wood seems hopeful that it might, though he acknowledges that if it ever does, it won’t be on History. “The three of us will stick together and hope to bring you much more Top Gear USA, albeit it somewhere else it appears,” he wrote.