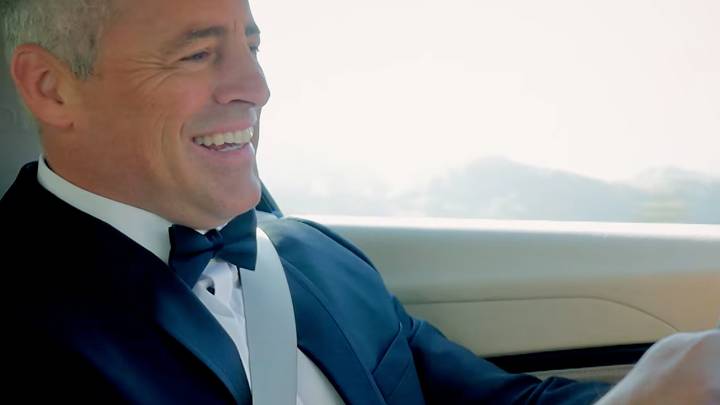 Top Gear has had a wild ride (pun totally intended) in recent years. The highly controversial departure of the show’s iconic hosts — Jeremy Clarkson, Richard Hammond, and James May — and the lukewarm reaction to new main host Chris Evans have left the series’ future in serious limbo. Despite all that, a new season of the show is almost upon us, and BBC just released the first full trailer for the upcoming iteration.

The trailer shows everything you’d expect to see from a season of Top Gear, including extremely expensive, ridiculously fast cars,  a handful of fender benders, decent one-liners, and supercars spinning their tires in the snow. There’s also plenty of fantastic camera work, which has always been a hallmark of the popular car show.

The new show features the return of former Friends star and noted car buff Matt LeBlanc from last season, along with automotive journalist and popular YouTube car guy Chris Harris, as well as Rory Reid, a TV personality who won the role in an open audition held by BBC.

It goes without saying, but this season of Top Gear could very well decide the future of the series. After a season of misfires and the primary host quitting the program after just one year, nobody quite knows what to expect this time around. LeBlanc has already signed on for another season, but that’s far from a guarantee, and if this new Top Gear fizzles out it might be an unceremonious end for the beloved franchise. The new season debuts on March 5th.