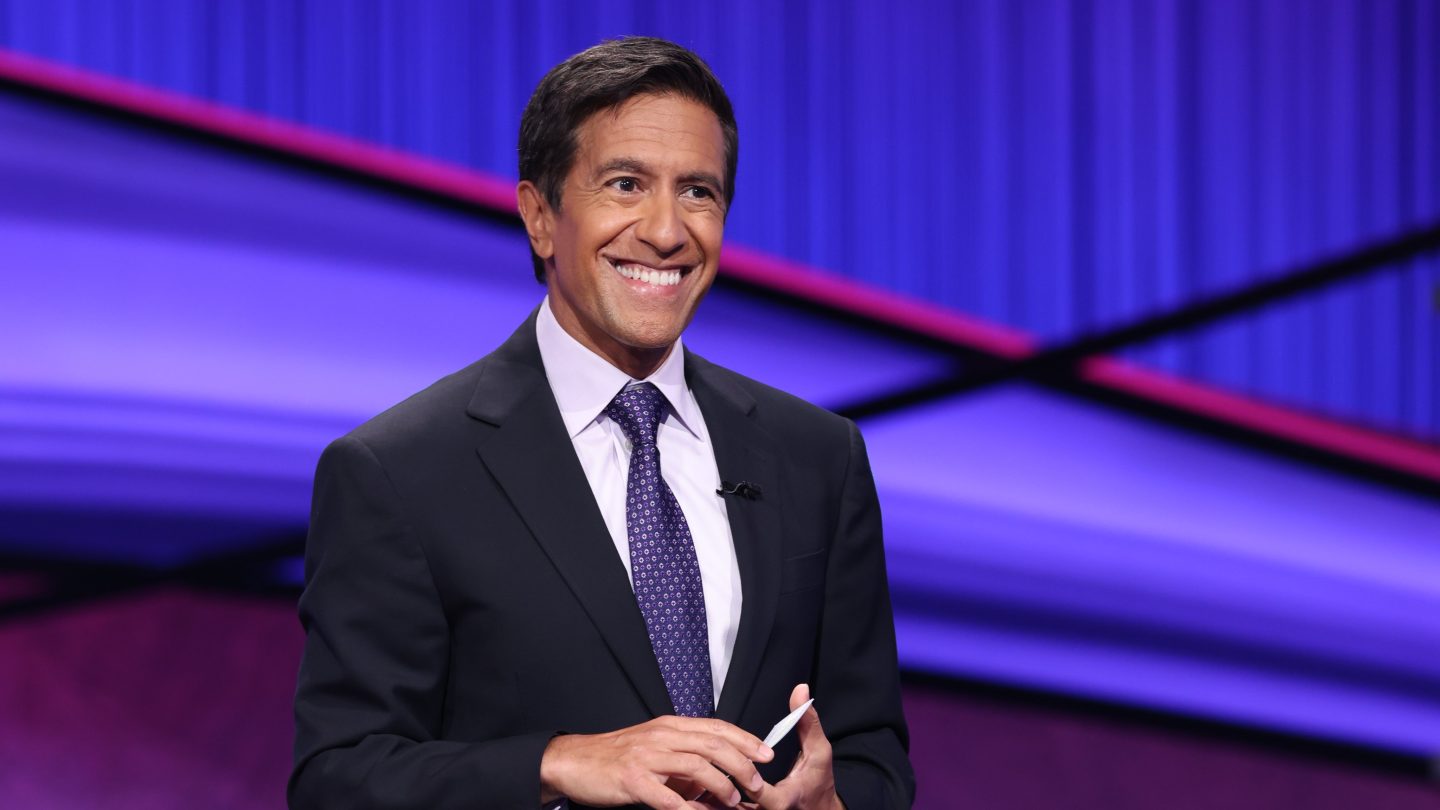 Anyone who tuned in to Tuesday’s broadcast of the beloved game show Jeopardy saw a few notable differences during the trivia competition. One was that the newest interim host was CNN chief medical correspondent Dr. Sanjay Gupta, stepping into the shoes so sadly vacated upon the death of Alex Trebek. The other is that yesterday’s broadcast might also have included the easiest Final Jeopardy clue in the game show’s history.

That’s the assessment you might be left with, at any rate, after seeing how shocked fans were. Who decided to bestow this distinction on yesterday’s clue, during the final portion of the game.

A quick recap: You all know the drill. The Jeopardy host reveals the final category. We all ponder what it means, as things cut to a commercial break. Come back from the break, get the clue, then familiar theme music starts up as contestants scribble their answers.

Yesterday’s category was “Colleges & Universities.” And here was the clue — “In 2019, this public university attempted to trademark the word ‘The’ for use on clothing and hats.” If you would have said “The Ohio State University,” give yourself a pat on the back for answering what the Internet quickly decided was a ridiculously easy challenge. One that, in fact, is supposed to be the hardest of the game.

Courtney is our 7-day champ! You could say THE right response in Final Jeopardy! helped her. 😉@OhioState pic.twitter.com/8fWb7Fhp9B

Viewer reaction was swift and somewhat merciless. The following is a sampling of some of the comments left on the official Jeopardy Facebook page’s posts about this Final Jeopardy clue (with minor grammar errors fixed):

“Anyone who watches NFL football on a regular basis knew this answer, in my opinion.”

“Probably one of THE easiest Final Jeopardy answers I’ve ever seen.”

“We didn’t watch tonight, but good lord this is way too easy for Final Jeopardy.”

“What was the question? What university football team looses every year to Alabama in the Championship Game?”

A reminder about Gupta’s stint as guest host — the game show, remember, is still cycling through a panoply of celebrities and well-known figures while it figures out what to do about a permanent replacement for Trebek.

Other guests set to fill in later this month include:

Trebek died late last year at age 80 after fighting pancreatic cancer. He’d hosted Jeopardy for almost four decades, including more than 8,000 episodes. Trebek also published a memoir last year titled The Answer Is … Reflections On My Life and donated all proceeds to charity.

“Even if you are learning facts that you are not going to be able to use in your daily life, it enriches you,” Trebek wrote in the memoir. “The fact itself just enriches you as a human being and broadens your outlook on life and makes you a more understanding and better person.”