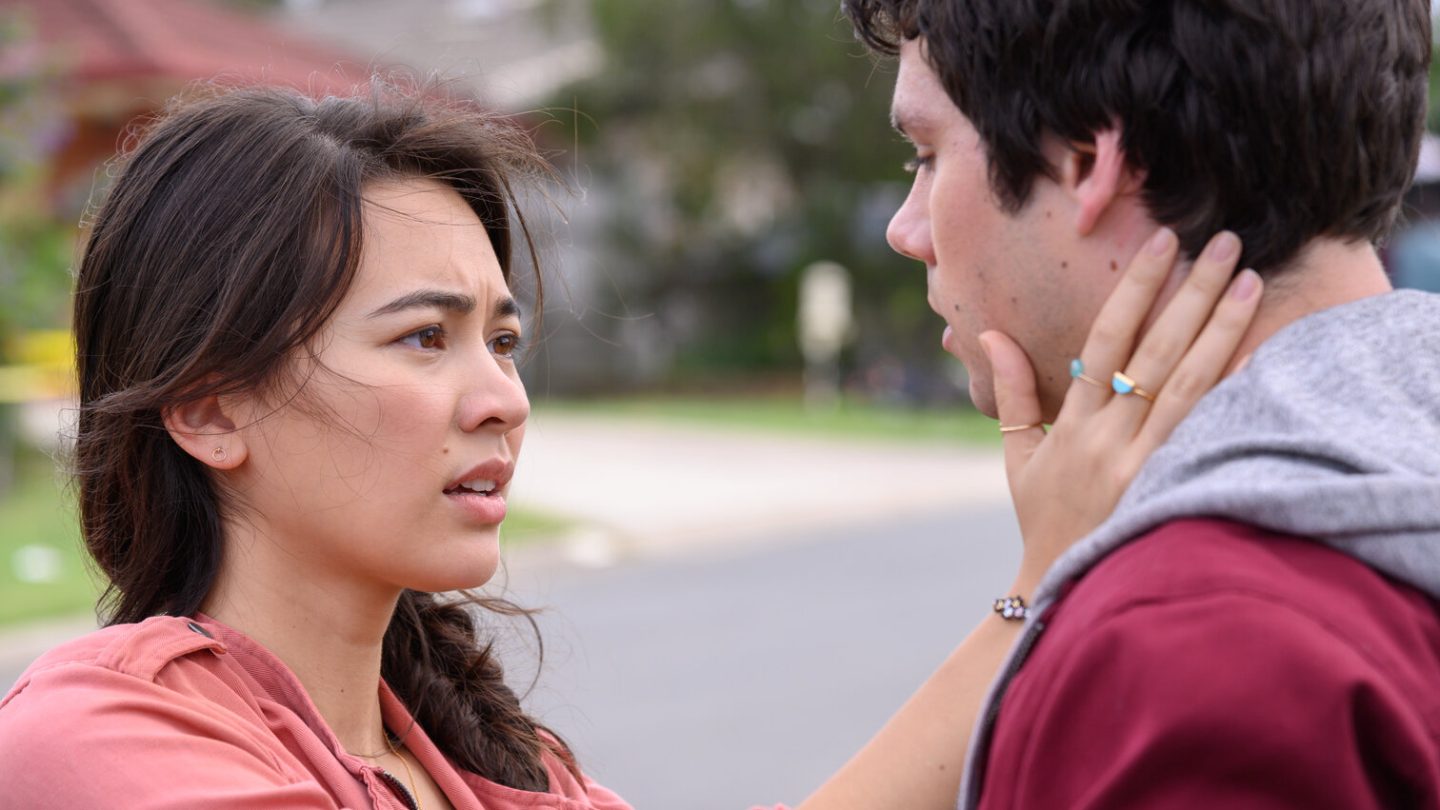 Some of the movies that got released during the first year of the pandemic, like Christopher Nolan’s Tenet, had a huge publicity operation behind them and got a ton of pre-release buzz. Plenty of others, however, did not. Director Michael Matthews’s Love and Monsters — currently heating up the streaming charts on services like Hulu and Paramount+ — definitely falls in the “didn’t get enough fanfare” category.

That’s not to say, however, that audiences aren’t finding it, nonetheless. Indeed, there continues to be a pretty vocal fan base for the movie that’s active on social media. Plus Love and Monsters stan accounts, and largely positive reviews — including the pretty stellar ratings the film has garnered on Rotten Tomatoes. But we’ll get into all of this below.

What’s it about? According to the movie’s official synopsis, the story is as follows. “Seven years after the Monsterpocalypse, all of humanity has been forced to live in underground colonies. When Joel Dawson (Dylan O’Brien) reconnects over the radio with his high school girlfriend Aimee, who has been living on the coast 80 miles away, he begins to fall for her again.

“Joel realizes that there’s nothing left for him underground. And despite all the danger that stands in his way, he decides he must venture out to find his true love.”

The Love and Monsters cast includes, in addition to O’Brien, Jessica Henwick. She plays the high school sweetheart. And, on an unrelated note, she’s also part of the cast for one of the most highly anticipated movies of 2021 (The Matrix Resurrections).

This is seven years after they were separated by a monster uprising. Now? Joel must discover his inner hero. Which requires “facing unknown dangers on the impossible journey to be with the girl of his dreams.”

As of the time of this writing, Love and Monsters has a pretty stellar 89% audience score. That’s based on more than 50 verified user ratings.

Meanwhile, on the other side of the equation? The movie also has an even more impressive 94% critics score on the review aggregation website. That’s based on 108 reviews, like this one from the Radio Times that reads, in part: “It doesn’t break the mould, but Love and Monsters is a fun, fast-moving genre flick with its gooey heart in the right place.”

Flickering Myth lavished even more praise on the movie, warning viewers that you dismiss this one as run-of-the-mill young adult fare at your peril. “Because you’ll be missing out on an end-of-the-world adventure that’s as emotionally rewarding as it is monstrous fun.