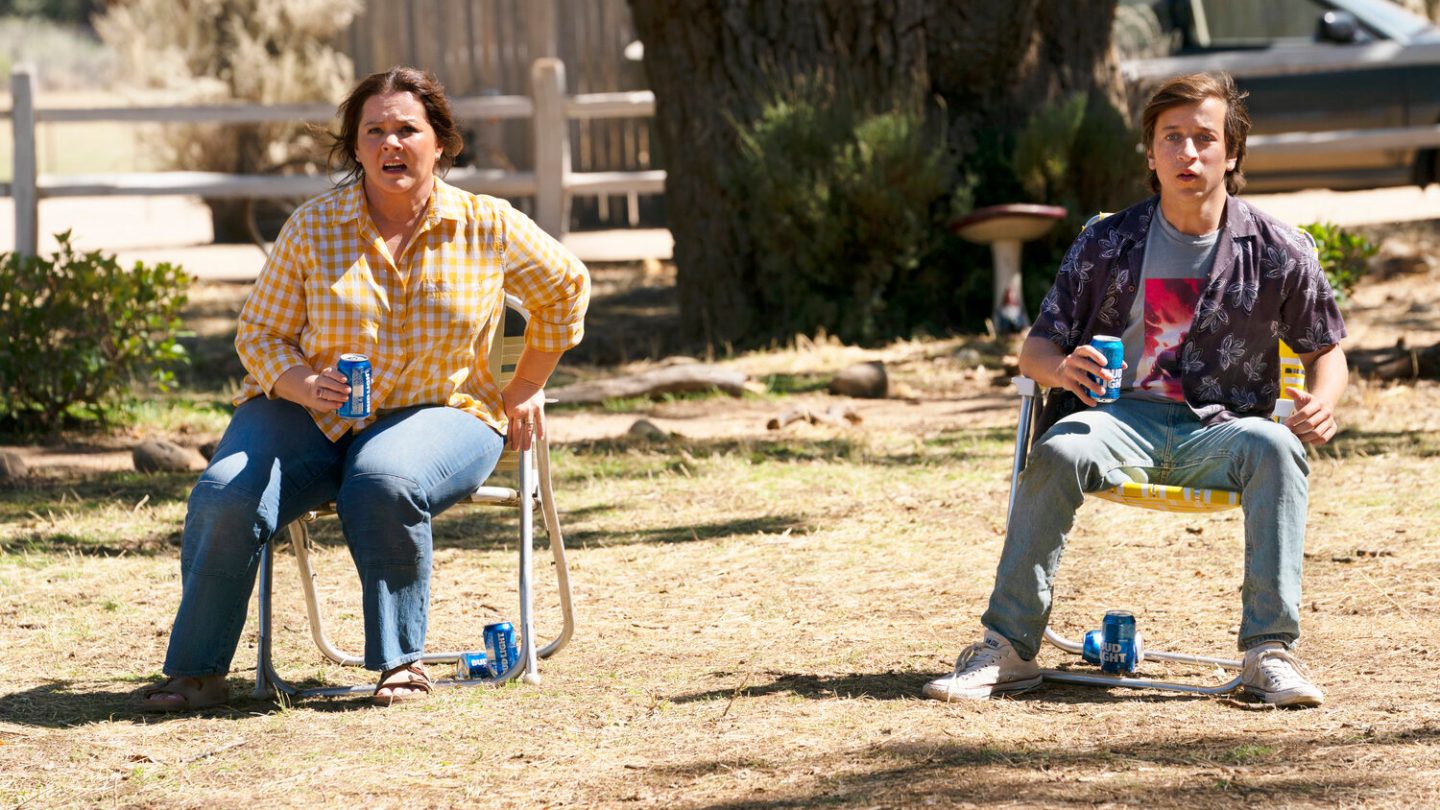 The Rotten Tomatoes critics consensus does not mince words when it comes to the new Melissa McCarthy Netflix original movie The Starling that’s dominating the streamer right now. “Burying its talented cast and worthy themes under mounds of heavy-handed melodrama, The Starling is a turkey.”

Whew. Somehow, though, this newly released, nearly two-hour film was temporarily the #1 movie on Netflix this week. And it also got as high as #2 on the combined Netflix ranking that encompasses both TV and movies. Speaking of the review aggregation site Rotten Tomatoes, the film currently has an abysmal 21% critics score, based on 71 reviews. A big difference from the audience rating, however, which currently stands at 75% based on more than 100 user ratings.

So, what’s the story here? Basically, McCarthy plays a character named Lilly. She starts battling for a territorial bird (the titular “Starling”) over control of her garden after Lilly suffers a loss. This conflict, according to the Netflix summary, “provides an unlikely avenue for (Lilly’s) grief and the courage to heal her relationships and rediscover her capacity for love.”

If that sounds like a potential stinker to you, you’re not alone. A writer for Den of Geek, for example, in a review of The Starling laments that “We know that McCarthy, (director) Melfi, and the others are all capable of doing better, but they got their wings clipped on this one.”

THE STARLING is a heart wrenching (and heartwarming) story about grief, loss, forgiveness… and getting attacked by a deranged bird. Now streaming on Netflix. pic.twitter.com/s951FGtGn5

In press material that Netflix shared around the release of this movie, there was a lot of emotion and big life changes and grieving happening behind the scenes. According to director Theodore Melfi, the movie was shot pre-coronavirus and completed in the thick of the pandemic. During the process, the movie lost one of its visual effects coordinators. Melfi’s mother also passed away.

“I’ve been married for 25 years,” Melfi wrote in a director’s statement Netflix shared. “And I’m always touched by stories with characters that fight for their relationships, couples that do the work internally and together to make their marriage work and last, because they love each other…and they know inside themselves that that love is always worth fighting for, always worth the work. Any relationship requires effort, that’s a given, The Starling is an essay on that process.”

As noted above, though, critics have been almost universally unkind to the movie. Decider was particularly brutal, calling the film “mostly misguided, manipulative, phony, sentimental schlock.”

For now, The Starling is currently the #4 movie on Netflix’s Top 10 movie list for the US. It’s #7 overall on Netflix’s top 10 list that includes both movies as well as TV shows.