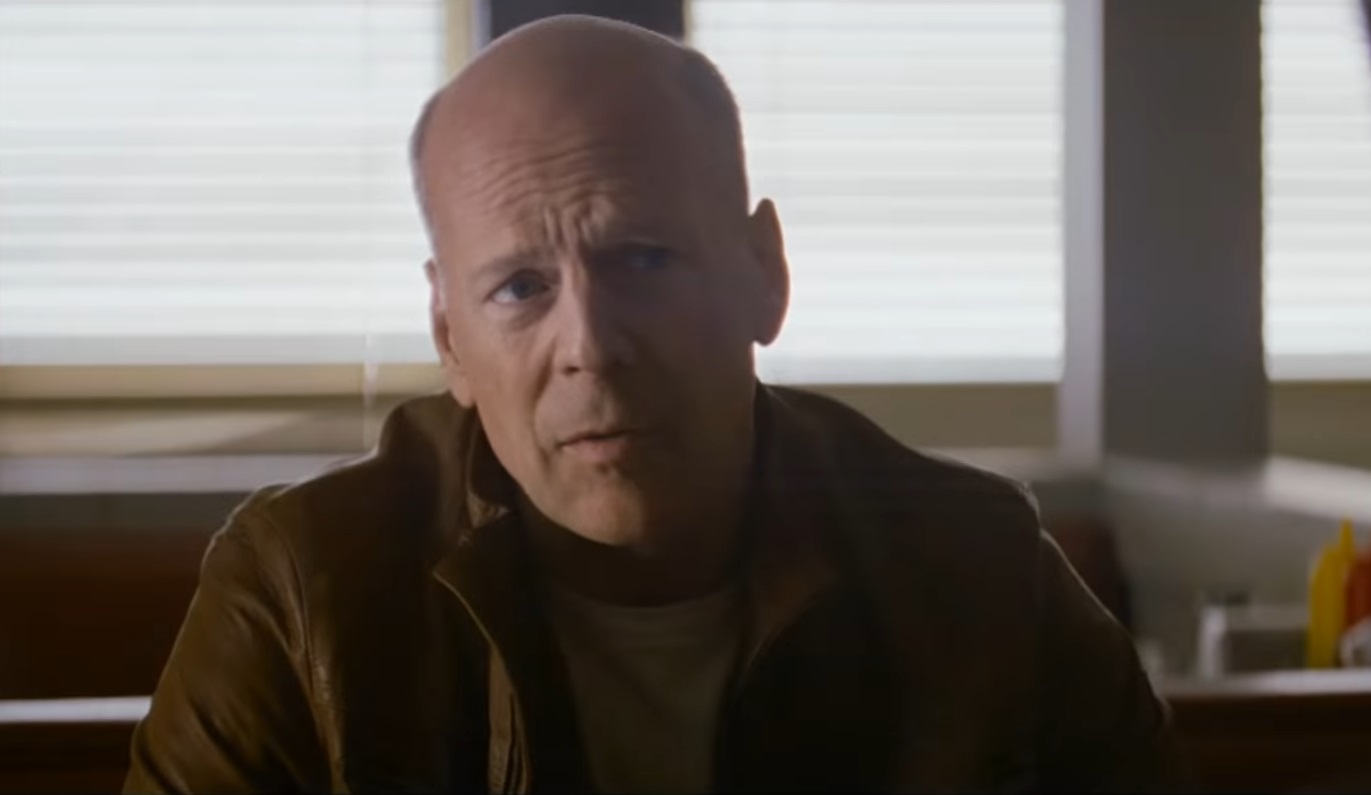 Rian Johnson has had one of the more interesting careers of any director currently working. Back in 2005, he announced his presence with the noir thriller called Brick, starring Joseph Gordon-Levitt. 12 years later, he was behind the camera on Star Wars: The Last Jedi directing Mark Hamill, Carrie Fisher, and Daisy Ridley. Few modern movies have generated such an intense reaction. Johnson rebounded quickly with Knives Out, which received near-universal praise from critics and moviegoers. But today, we’re hitting rewind to discuss one of Rian Johnson’s earlier successes: Looper.

Looper is streaming now on Netflix

“In 2044, a hired gun gets rich killing people who are sent back from another time,” reads the logline for Looper on Netflix. “But what will he do when his new target is his future self?”

Looper, like Brick, also stars Joseph Gordon-Levitt, but this time as the aforementioned contract killer (called “loopers”). Bruce Willis plays the future version of Gordon-Levitt. After successfully killing the older version of himself in one timeline, Joe goes back to alter history when tragedy strikes. The cast features a number of well-known actors, including Emily Blunt, Paul Dano, and Jeff Daniels.

Looper was Johnson’s third feature-length film, and by far his most ambitious, at least at the time. The reviews were stellar — Looper has a 93% rating on Rotten Tomatoes with 270 reviews. It’s also one of the top 10 most popular movies on Netflix after joining the library on December 1st.

The audience score is over 80% as well. With all of that in mind, it’s easy to see why was willing to take a chance on Johnson with its revived Star Wars franchise. His career was about to take off.

Of course, we all know what happened next with The Last Jedi, but fans of Johnson knew going in that the filmmaker likes to play with audience expectations. He certainly does that in Looper.

Looper is easily one of the best science fiction movies available to watch on Netflix, and will be until it inevitably leaves for another service in the coming months. That said, there are plenty of other great sci-fi thrillers worth checking out if you’re craving more after watching Looper.

One of the movies which Netflix recommends for fans of Looper is Beyond Skyline — a sci-fi action film about an alien invasion set in Los Angeles. Beyond Skyline is a sequel to 2010’s Skyline, and unlike that disaster of a movie, people actually like it. In fact, it effectively revived the franchise, as director Liam O’Donnell returned for a third movie called Skylines in 2020 — also streaming on Netflix.

If you want to see more of Bruce Willis in a sci-fi setting, you can check out Cosmic Sin. As a word of warning, this movie was panned by critics when it came out earlier this year. Even with Bruce Willis and Frank Grillo (star of Beyond Skyline) doing their best to sell the story, this one might be beyond saving. That said, if you’re looking for some schlocky space action and have an hour and twenty-eight minutes to spare, Cosmic Sin is one of the movies Netflix recommends.