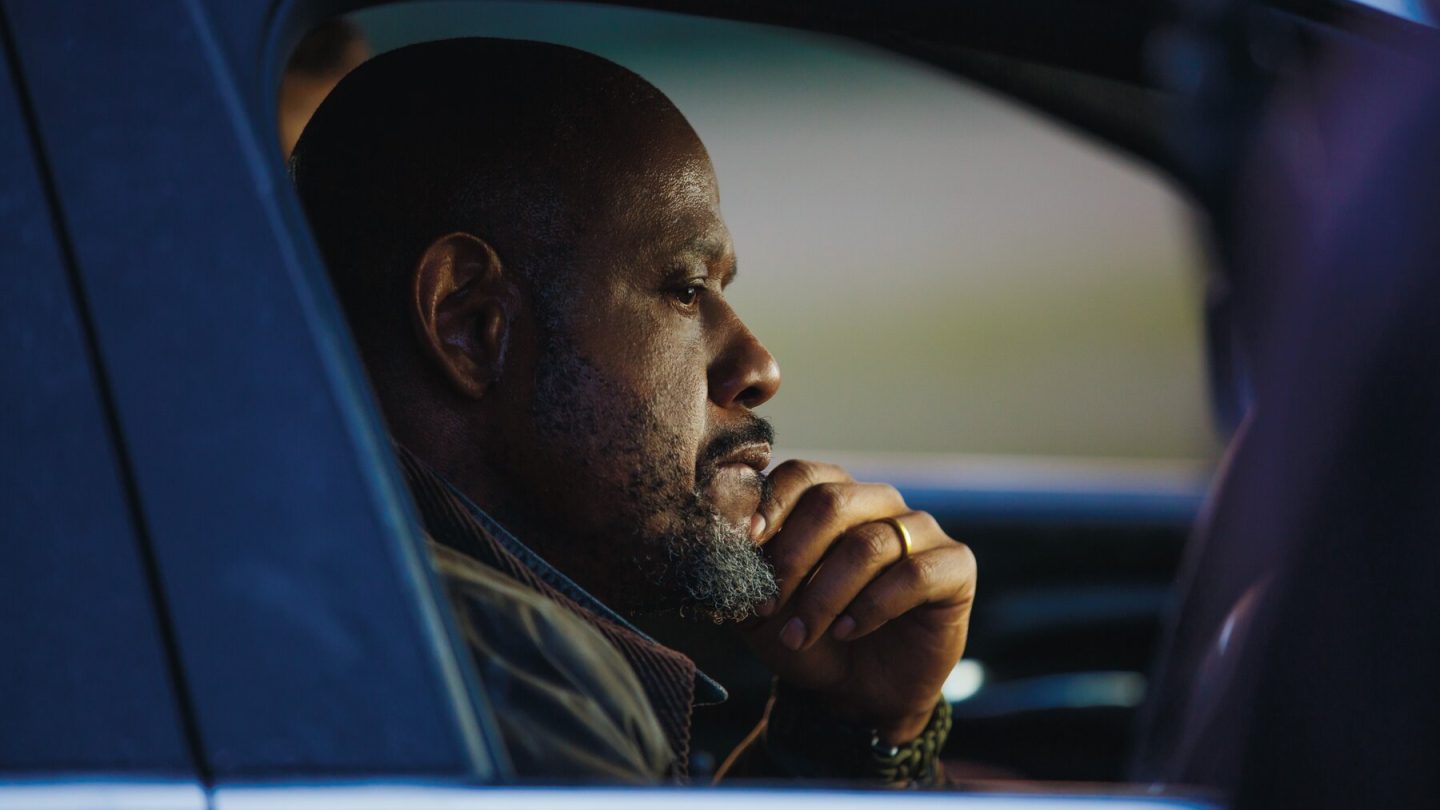 Netflix’s Top 10 movies list inside the app can seem a little strange, at times. Often, there doesn’t seem to be much of a rhyme or reason to the way random movies seem to rocket up the streamer’s list. Like how titles as odd as 2019’s Rambo: Last Blood and 2005’s War of the Worlds are in the top three today. Recent days have also seen another somewhat random title, the 2018 movie How It Ends, climb the list as well.

Just as suddenly as it seems to have appeared on Netflix’s Top 10 list in recent days, though, it’s also vanished.

How it Ends is now on Netflix

Here’s Netflix’s description for the thriller. “As a mysterious apocalypse causes the spread of misinformation and violence, a man and his estranged father-in-law race across a chaotic and fractured country to save his pregnant wife.”

The cast includes Theo James and Forest Whitaker. And one reason the film’s resurgence on Netflix is so striking has to do with its audience and critical reception. Both of which were … not good.

On Rotten Tomatoes, as of the time of this writing, the film has double 17 percent scores. A 17 percent critics rating, and a 17 percent audience score, with the latter based on more than 1,000 ratings from Rotten Tomatoes users. An example of the “for” and “against” from some of those viewers:

Some of the names on the current Top 10 list are obvious. 365 Days: This Day, for example. It’s a new Netflix release, and one that lots of people are talking about (never mind the fact that it’s a trash movie).

But Forrest Gump? Kung-Fu Panda 3, really? The only other title on this list that I see which makes any kind of sense is the Netflix original Marilyn Monroe documentary. It was released at the end of April, and it pieces together “her final weeks, days, and hours through previously unheard recordings of those who knew her best,” according to the Netflix official summary.

All that said, here’s a look at today’s Top 10 movies on Netflix in the US, which include the following titles: