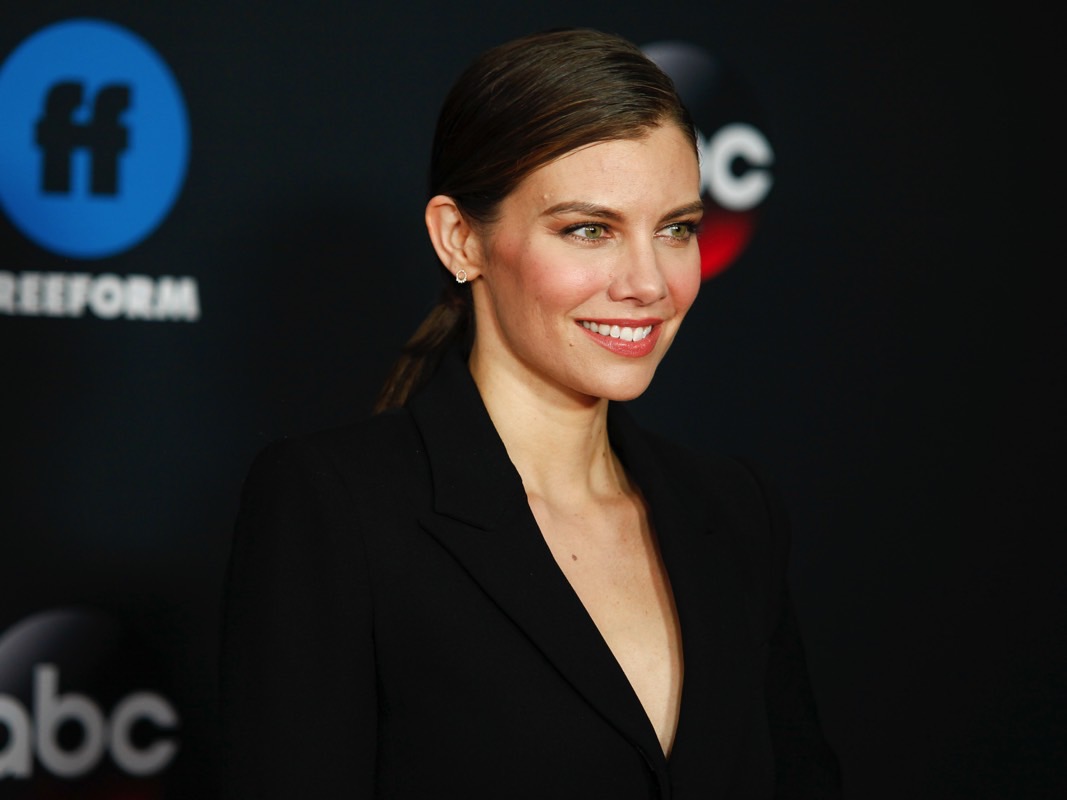 I almost want to see episode six in the upcoming season 9 of The Walking Dead, considering what I and the whole world know about it. Hard as you might try, these are spoilers you can’t avoid, because people are talking about them already. It turns out that Rick isn’t the only long-time Walking Dead character leaving the series in episode 6. Maggie is probably dying right alongside with him.

Well, I mean in the same episode, I have no way of knowing whether they’re going to die in the same scene. Of course, death makes the most sense in this particular type of universe. Rick and Maggie can’t just disappear from the series and not die. They can’t retire to someplace and live long lives.

It was just a few days ago that we learned Walking Dead lead Andrew Lincoln is being killed off after six episodes, and Walking Dead director Michael Satrazemis confirmed the news on Instagram. Lincoln is leaving behind the role of Rick Grimes, and it’s about time it happened.

It turns out that Lauren Cohan, who’s been on the show since the second season, is also departing the series. The Hollywood Reporter revealed that Maggie failed to reach a deal with AMC, and then booked the lead in the upcoming Whiskey Cavalier drama that ABC just picked up.

Norman Reedus, who plays Daryl, also a fan favorite character, will become the new face of the series, and he’s going to score a massive payout as a result, with reports saying he’ll get north of $20 million in the new deal.

That said, I’m just as unlikely to watch Walking Dead as last year, even if I know that Rick and Maggie have reached end of lives.