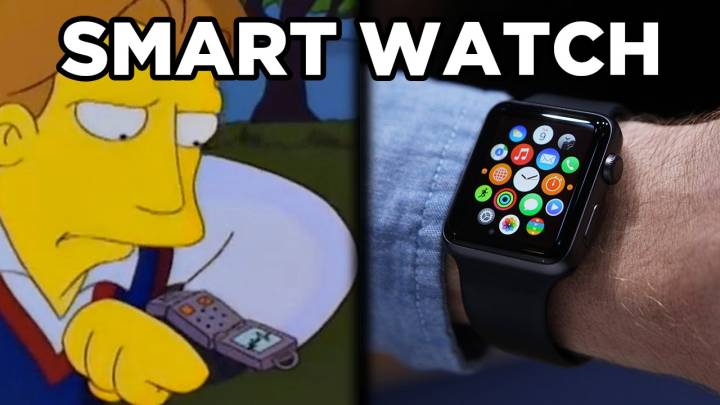 It’s been nearly 15 years since the South Park episode “Simpsons Already Did It” aired for the first time on Comedy Central. In case you haven’t seen it, the conceit is that The Simpsons have already covered basically every plot imaginable, so at some point, you’re going to repeat something that happened in an episode.

What’s incredible is that real life is apparently subject to the same rule.

SEE MORE: 10 Marvel movie plot holes that tear at the fabric of the cinematic universe

In a recent video, YouTube channel Alltime10s highlights ten inventions that appeared on The Simpsons long before they ever made their way into the real world. Of course, many of these “fantastic” contraptions had appeared in other forms of media as well, but it’s still amazing to see just how much The Simpsons got right.

Here’s the full list of inventions from The Simpsons:

Admittedly, some of these are less “inventions” than “insane ideas,” but nevertheless, it’s not too surprising to see that after 27 seasons, The Simpsons has played an important role in the way that we think about the world around us.

You can see all of the inventions that were clearly ripped of from The Simpsons in the video below: