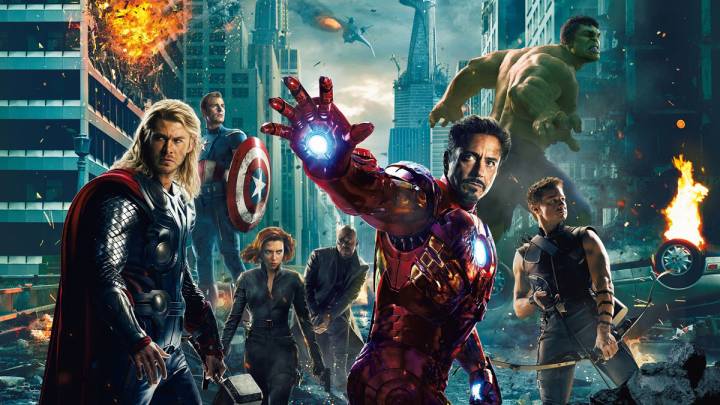 Now that Captain America: Civil War has finally hit theaters, you can expect to be bombarded with Marvel headlines all week long. What’s next for our favorite Avengers? How will Doctor Strange and Captain Marvel factor into the sequels? What will be the final titles of the Avengers: Infinity War movies?

Today, we’re going to pile on with a video highlighting all of the plot holes that have been steadily eroding the Marvel Cinematic Universe for years.

This week, Screen Rant has shared a new video which explores ten of the most unforgivable plot holes in Marvel movie history. Yes, these are movies about superpowered caped crusaders, but that doesn’t excuse these inconsistencies.

One of the first we’ll harp on isn’t exactly going to shake the foundation of the universe to its core, but it’s odd nonetheless. How does Star-Lord’s Walkman survive for 26 years? My iPod from 2005 can’t even hold a charge any more, but we’re expected to believe that his AA battery powered tape player is still kicking?

A far bigger issue that pervades the series is the fact that the individual members of the Avengers often have to face off against seemingly insurmountable odds on their own. In The Winter Soldier, Captain America discovered a plot that would see S.H.I.E.L.D. killing thousands of innocent civilians, yet Iron Man, Thor, Hawkeye and the Hulk were nowhere to be found.

Check out the rest of the plot holes in the video below: