These ‘Simpsons’ continuity errors will surprise even hardcore fans 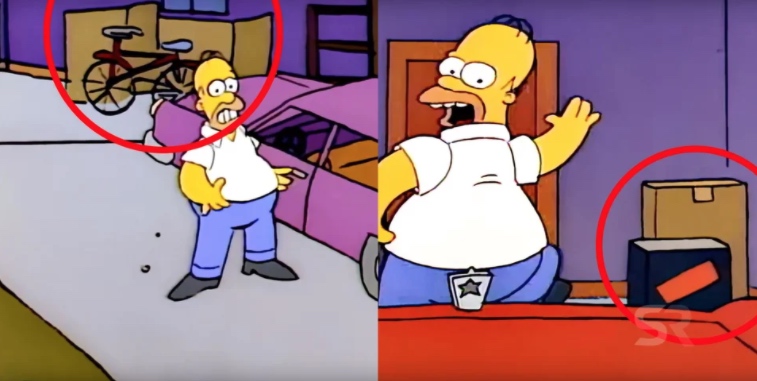