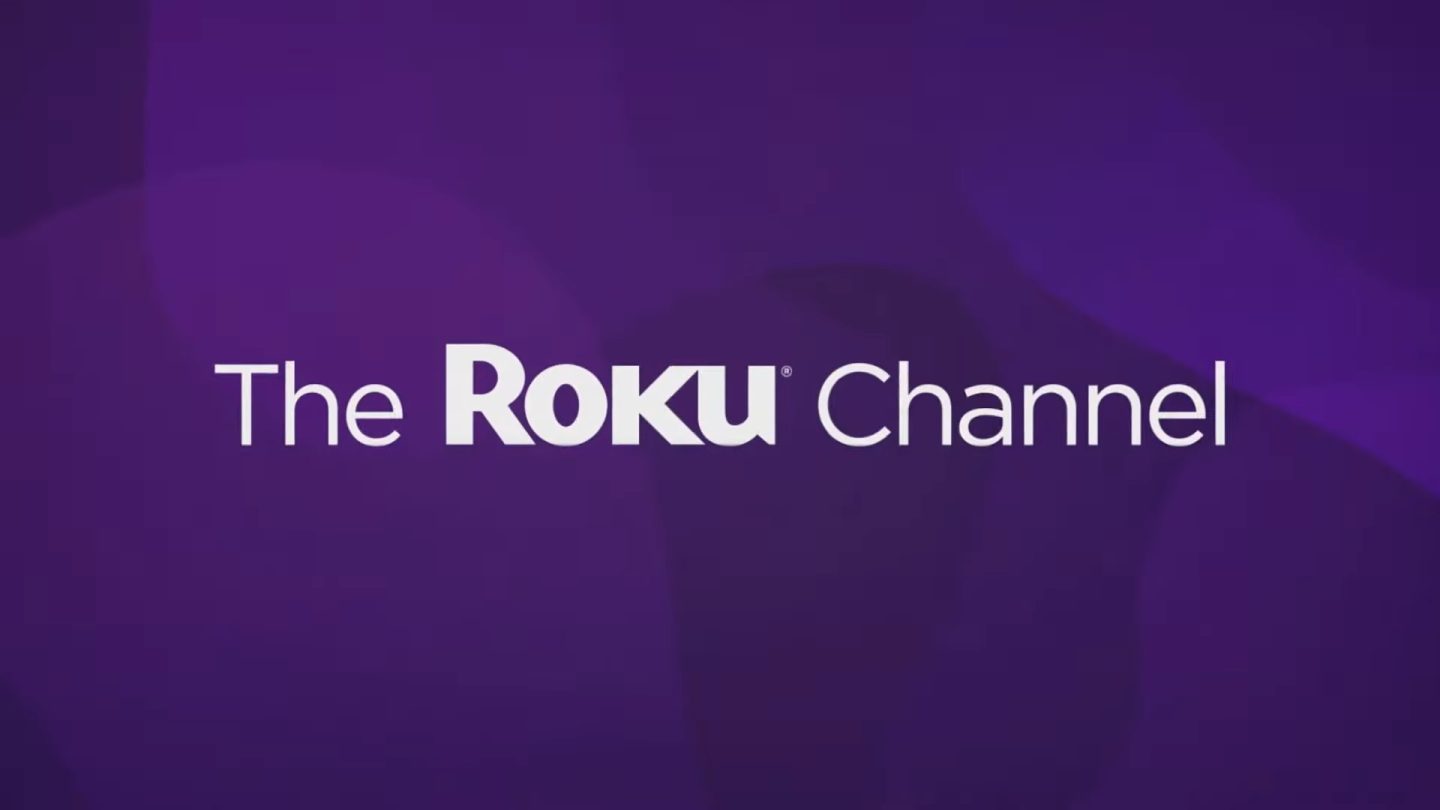 Every month, streaming services add dozens of new TV shows and movies to their libraries. They do this in order to keep their subscribers around and entice new ones into signing up. But no matter how exciting these additions may be, there are far too many services for any of us to subscribe to them all. Thankfully, paid services aren’t the only choices, as many free alternatives have started popping up all over. One of the best options is The Roku Channel, and the service is adding a bunch of free movies to its library in June.

Free movies on The Roku Channel in June 2022

The Roku Channel added 26 new movies in May, including The Revenant and Moneyball. Another 26 movies are joining the library this June. Some of the highlights are Bridesmaids, Independence Day, The Expendables, Juno, and the Fifty Shades trilogy.

Keep in mind that these are all free to watch on The Roku Channel. You can access The Roku Channel from almost any smart device. It’s also available online at TheRokuChannel.com.

In addition to on-demand movies and shows, it also features a number of live channels. These include ABC News Live, Movie Favorites by Lifetime, and WeatherNation.

Exclusive movies on The Roku Channel in June 2022

Those are all of the movies coming to The Roku Channel in June. There are also a few TV shows that you’ll be able to watch for free on the service: