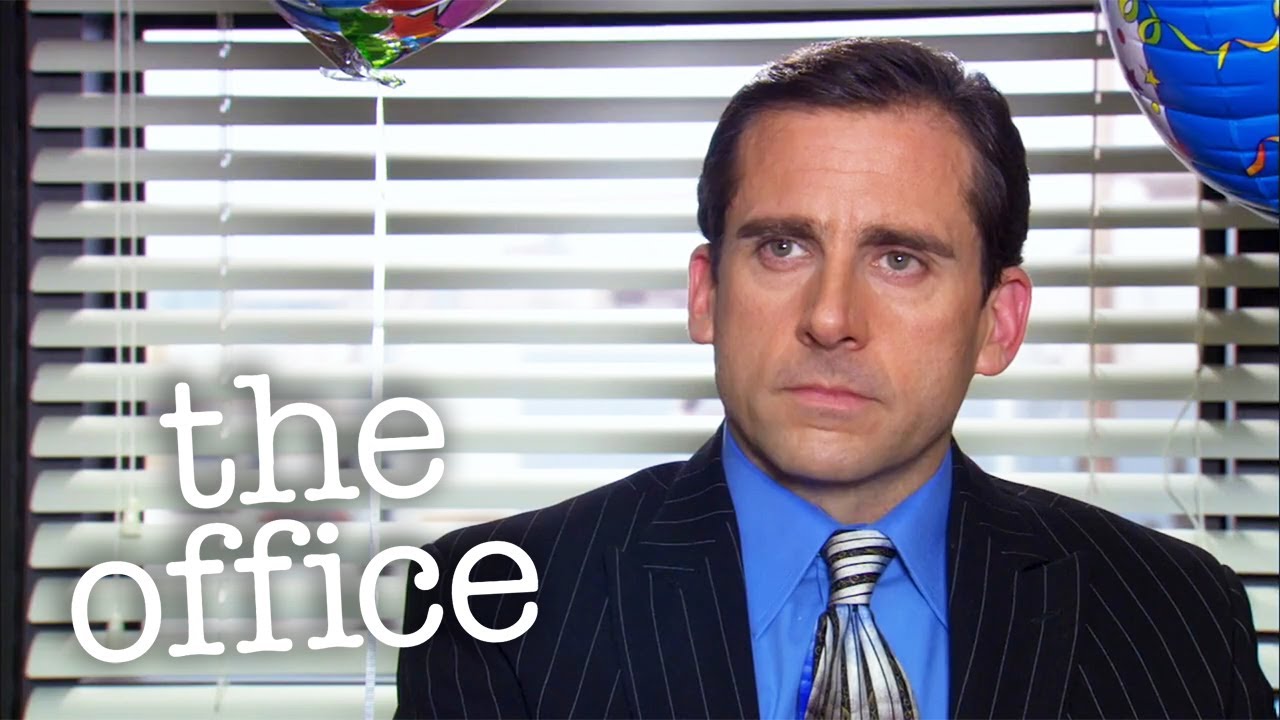 Some people likely remember where they were and what they were doing when The Office was finally removed from Netflix. Of course, that’s probably because it was on New Year’s Eve, but nevertheless, it was a momentous occasion for countless binge-watchers. NBC took back its most prized possession to draw people to its new streaming service, Peacock, and now the only way to stream every episode of the sitcom online is to subscribe.

At least, that’s normally the case, but for the next week, all nine seasons of The Office are available to stream for free on PeacockTV.com and from the Peacock TV app (iOS and Android). Lining up with the show’s 16th anniversary, the promotion lasts from March 18th until March 24th, which is when the pilot aired on NBC.

Aside from the time limit, there is one other major caveat worth noting. The “Superfan Episodes” — extended cuts of episodes from the show’s third season — are not included in the promotion. If you want to watch the special versions of the episodes, you’ll still need to sign up for Peacock Plus or Peacock Premium.

That said, there are still a bunch of extras that you can watch for free this week, including collections of curated clips, the digital series that aired online alongside the show throughout its run, behind-the-scenes videos from the cast and crew, and most importantly, blooper reels from every season of The Office.

Finally, you should know that you’ll need to have a Peacock account in order to watch The Office at all. It doesn’t cost anything to make an account, and you won’t have to enter any payment information, but if you want to watch all nine seasons of The Office this week (or the first two seasons later), you’ll need a free account.

In addition to making The Office free for everyone to watch, NBCUniversal is also running a contest from now through March 22nd asking fans to post a photo, video, or self-made GIF showing off their love for The Office, and the winner will get their own personalized Dundie. Here are the instructions to enter the contest:

If you want to win a Dundie, we wish you the best of luck. Everyone else, enjoy binge-watching all nine seasons of The Office for the next week until the last seven seasons go back behind the Peacock paywall.