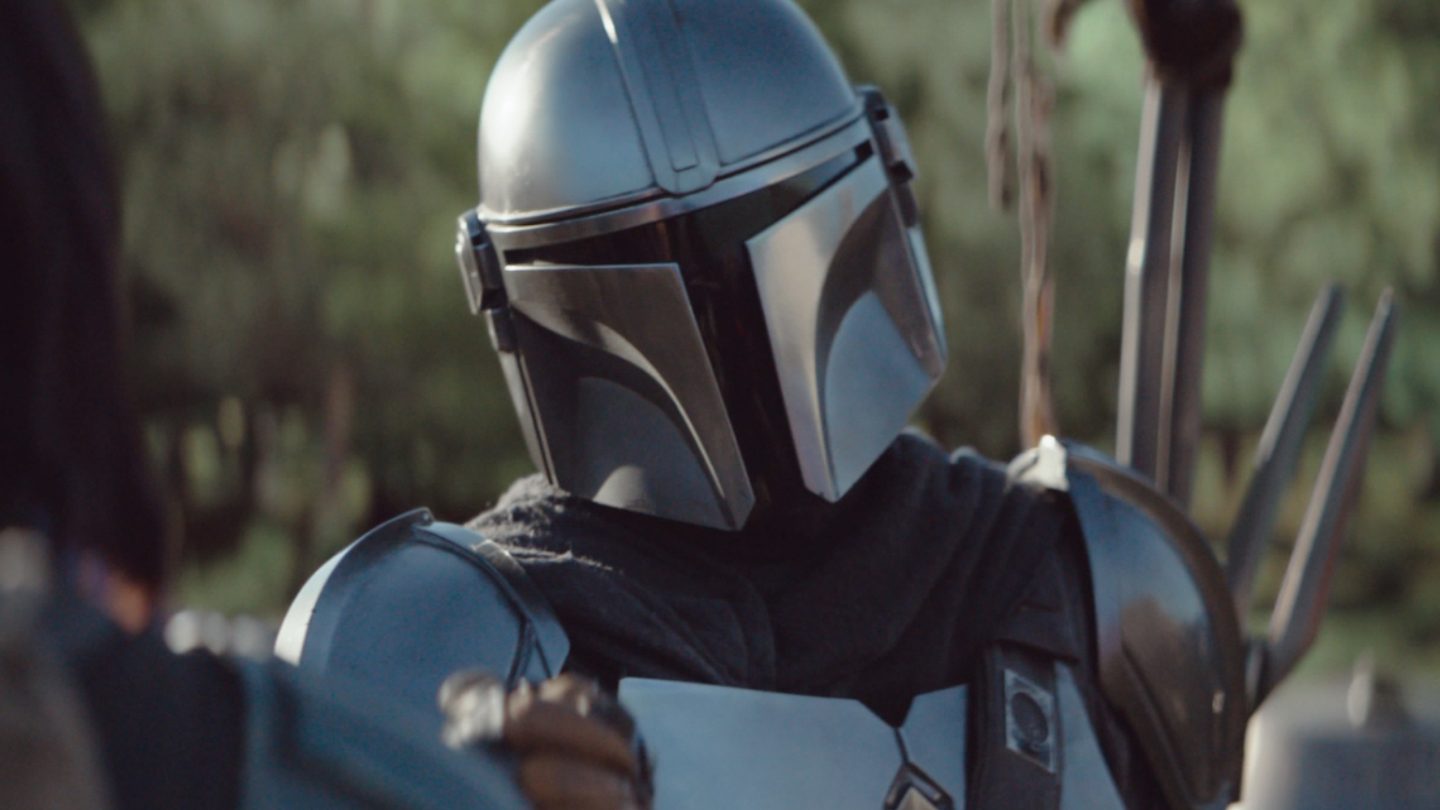 Star Wars is hot right now — not only because Star Wars: The Rise of Skywalker is almost here, but also because of The Mandalorian on Disney+. The show brought us the adorable Baby Yoda character, but that’s not the only reason it’s worthy of your attention. The Mandalorian actually tells a great story with awesome visuals, and, it’s about as close as we’ve ever gotten to Star Wars content that feels like the original trilogy.

Sadly, the two properties aren’t likely to be linked in any meaningful way, although fans did find one clue that might point to a Mandalorian Easter egg in Rise of Skywalker. Even so, episode 7 of the series will air earlier than expected, and will deliver an exclusive sneak peek at the upcoming saga-ending movie.

The Rise of Skywalker premieres on December 20th, but The Mandalorian’s seventh episode would also have to drop on the same date, given that releases a new episode each Friday. But will do things differently in a couple of weeks, per ComicBook. Episode 7 will be released two days earlier, on Wednesday, December 18th. That way, fans won’t have to do any complex gymnastics to watch both the show and the movie on launch day.

also released the synopsis for episode 7, which reveals that an exclusive Rise of Skywalker sneak peek is coming to Disney+:

An old rival extends an invitation for The Mandalorian to make peace. This episode will include an exclusive sneak peek at Star Wars: The Rise of Skywalker, in theatres everywhere on December 20.

It would be incredible for episode 7 to reveal a clear connection between The Mandalorian and The Rise of Skywalker with the help of this sneak peek, but that’s probably just wishful thinking.

Disney Disney Plus Star Wars: The Rise of Skywalker The Mandalorian