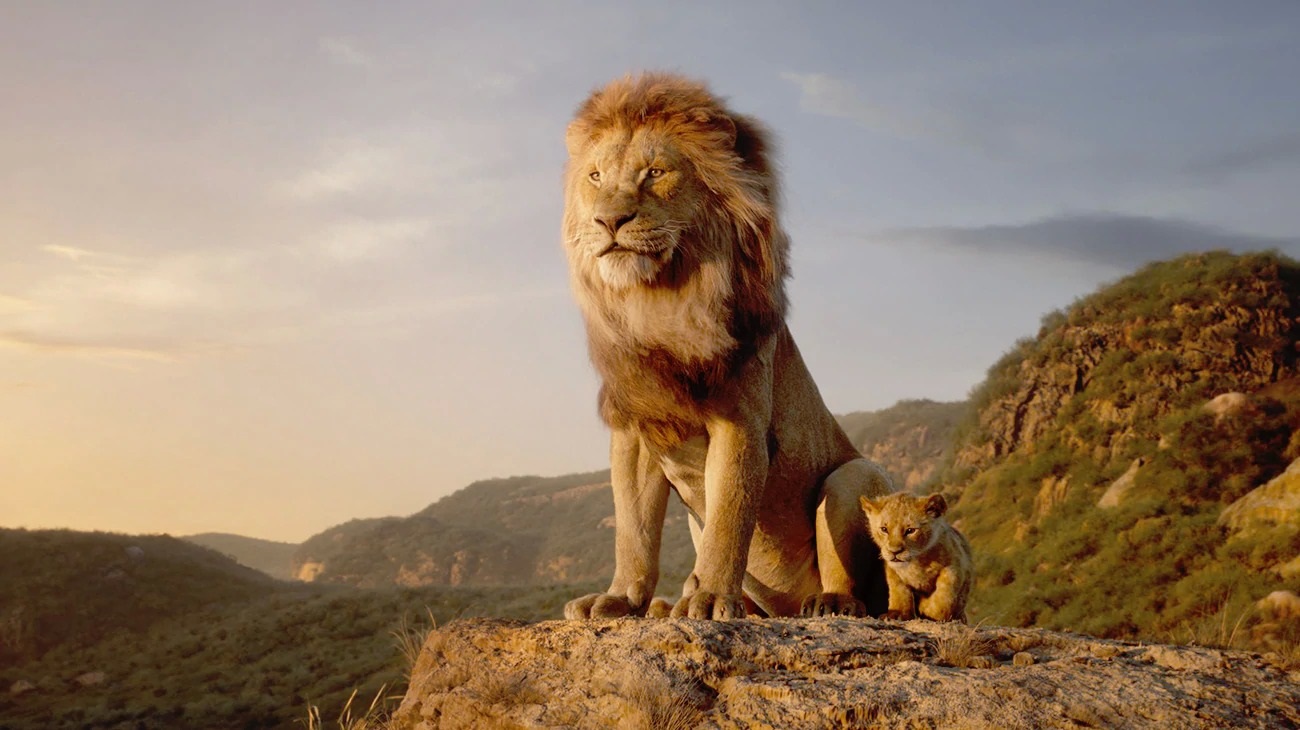 Box office prognosticators can already feel the love for the Jon Favreau-directed remake of The Lion King that’s set to hit theaters this weekend.

Estimates for how well this photorealistic, CGI-heavy reimagining of the animated classic could do when it first arrives on the big screen are ranging from an impressive $150 million on the low end up to as high as $180 million. That’s according to Variety, which also notes that hopes are high the film will revive a box office that’s been somewhat moribund of late — despite the fact that the movie is already dividing critics and early reviewers in the lead-up to the release.

If you go into the theater expecting to see the same kind of whimsy and fanciful animal behaviors and action you remember from the original, you’re going to be disappointed. The remake has a kind of nature documentary veneer, which can seem to jar against the — well, against the realistic-looking animals talking and singing about how Hakuna Matata is a wonderful phrase.

As of the time of this writing, The Lion King also holds an uninspiring 59% score on Rotten Tomatoes, a big drop from Favreau’s previous The Jungle Book that likewise relied on computer trickery to present a life-like feel to the visuals. If you’re on the glass-half-full-side of things, though, you might point to other facts like how those negative early impressions didn’t do much at all, in the long run, to dent Disney’s Aladdin reboot from Guy Ritchie. When the early images and clips of Will Smith’s genie first started surfacing, remember, it immediately got some fans and critics worried — but it didn’t matter, because that movie is closing in on $1 billion in global sales.

Per Variety, the summer box office is tracking more than 8% behind last year’s, so a big hit like The Lion King couldn’t come at a better time. Interestingly, only three non-Pirates of the Caribbean live-action movies have ever cracked the $100 million mark during their opening weekend. Yes, we know The Lion King isn’t technically live-action, but for comparison’s sake to something similar and non-animated, they include: Beauty and the Beast from 2017, which earned $174 million; The Jungle Book from 2016, which scored $103 million; and Alice in Wonderland from 2019, with $116 million.