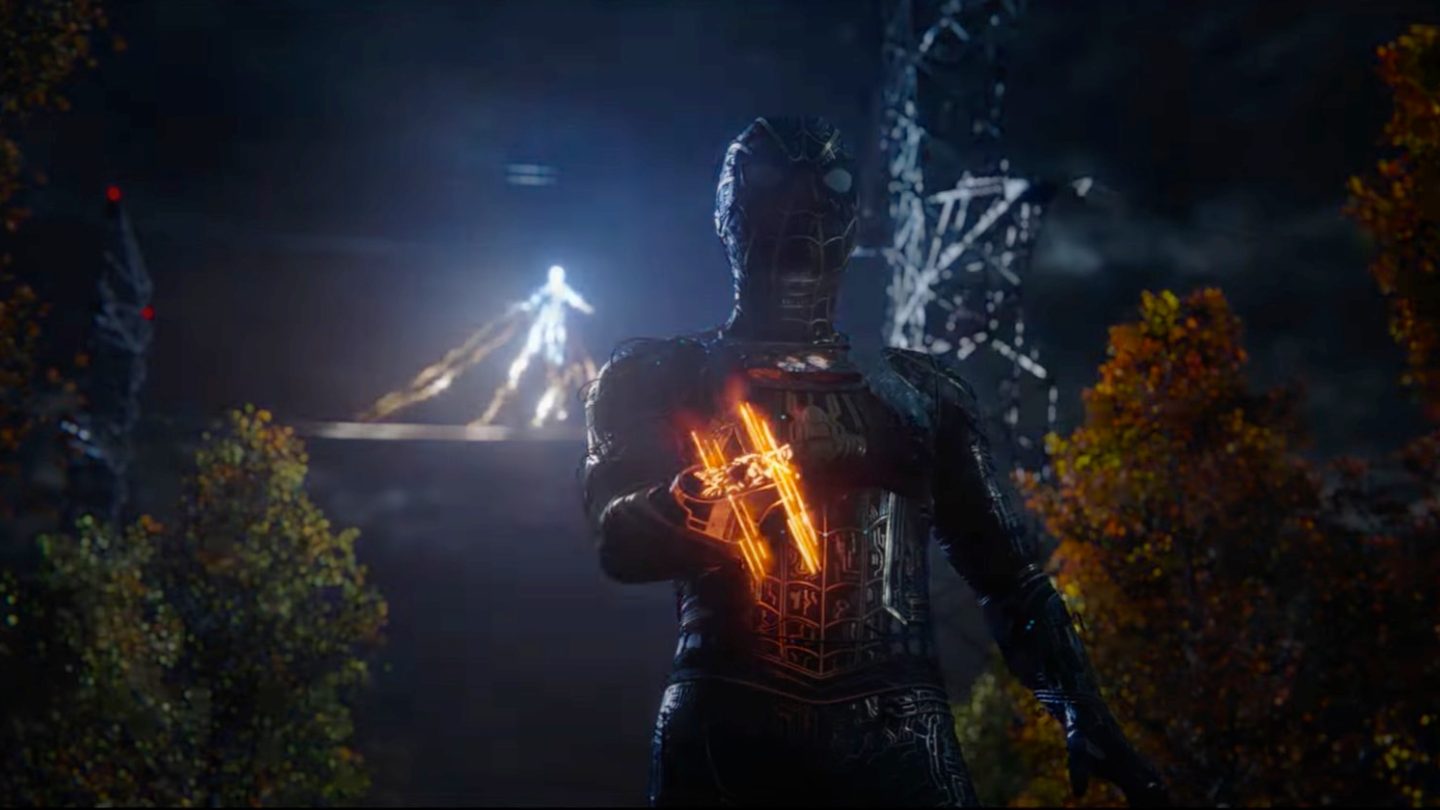 Spider-Man: No Way Home isn’t even out, but we’re already talking about a big plot hole in the highly-anticipated MCU movie. How can that even be, considering that the movie hasn’t leaked? Well, it’s all courtesy of Sony and Marvel, following the trailer 2 release last week. The clip contains plenty of additional footage that provides more information about the No Way Home plot.

Sony and Marvel then unleashed a flurry of No Way Home TV ads that include additional scenes from the movie. And the studios have revealed the film’s premise in all these releases. The five villains attacking the MCU reality come from alternate universes where they’re supposed to die fighting Spider-Man. Even without knowing the big Maguire-Garfield spoiler, these trailers and ads are enough to make you wonder whether the other Spider-Men also came to this universe. And you’ll soon find yourself discovering a potentially big plot hole.

The No Way Home plot hole everyone is talking about

MCU trailers are meant to deceive, and Sony’s bad editing proves that’s the case for No Way Home. The Tobey Maguire and Andrew Garfield Spider-Men are erased from key trailer scenes. As we all now know, editing mistakes indicate that the previous Spider-Man variants will appear in the movie.

But not everything shown or said in the clip is supposed to deceive fans. There’s a line that keeps coming up in the TV ads. It’s Doctor Strange (Benedict Cumberbatch) briefing Peter (Tom Holland) of a multiverse threat. He tells the teenage superhero that dangerous villains from other realities have arrived, and they have to be sent back.

That’s where Strange tells Peter that “they all die, fighting Spider-Man.” And if you’ve seen Sam Raimi’s Spider-Man trilogy and Marc Webb’s The Amazing Spider-Man movies, you start asking questions. You soon realize that Sony and Marvel have some explaining to do. Otherwise, this is all a big plot hole that Spider-Man fans will not forgive.

They don’t all die fighting Spider-Men in the Raimi and Webb movies. Sandman (Thomas Haden Church) redeems himself in the movie. And The Lizard (Rhys Ifans) goes to jail.

The simple explanation is staring us in the face

We don’t need Sony and Marvel to really fix this apparent No Way Home plot hole to understand it. The previous Spider-Man films only provided us a glimpse at the lives of Maguire and Garfield’s Spider-Men. We only saw parts of their lives and their Spider-Man careers.

Also, let’s not forget that the multiverse is much larger than three timelines. These villains might look like the versions from the Raimi and Webb universes, but they might be slightly different. They might have died in other realities before Strange’s spell pulled them away. Other Spider-Man variants might have killed these villains.

While Holland’s Peter will defend himself against murder early in No Way Home, the fact remains that Spider-Men kill bad guys. Just remember the instant kill activation in Endgame. He might not have murdered Mysterio (Jake Gyllenhaal), but he did kill Thanos’s henchmen. Similarly, other Spider-Men might have found themselves in positions where their actions lead to bad guys dying.

With that in mind, it’s easy to realize that Strange’s remark isn’t a No Way Home plot hole spoiler.

Speculations aside, there’s a brand new leak that tells us that Sony and Marvel will actually explain the lore of the Raimi and Webb universes in No Way Home. That detail comes from sources close to the production, per The Cosmic Circus.

We’ll learn what Maguire and Garfield’s Spider-Man variants have been up to since we last saw them. We’ll learn that Sandman died in the years following Spider-Man 3. Similarly, The Lizard passed away years after The Amazing Spider-Man.

The leak also notes that No Way Home will address the sort of toll that being Spider-Man has taken on Maguire and Garfield’s Spidey versions. And it seems that Raimi and Webb both provided advice during the development of these characters for No Way Home.

That said, there might be a bigger plot hole to explain in No Way Home. How is it that Strange’s spell only impacts two additional universes? Well, three, if we count Venom 2.

Why is it that we only have three Spider-Man variants in No Way Home rather than multiple Peter Parkers? Also, shouldn’t there be more villains from other Spider-Man universes?

Holland’s Parker forced Strange to mess up the spell, which means there’s no control over who came to this universe from a different reality.

Of course, the simplest explanation is that it’s just all a big coincidence. It could have gone a number of ways, but that’s the way the botched spell impacted the MCU.