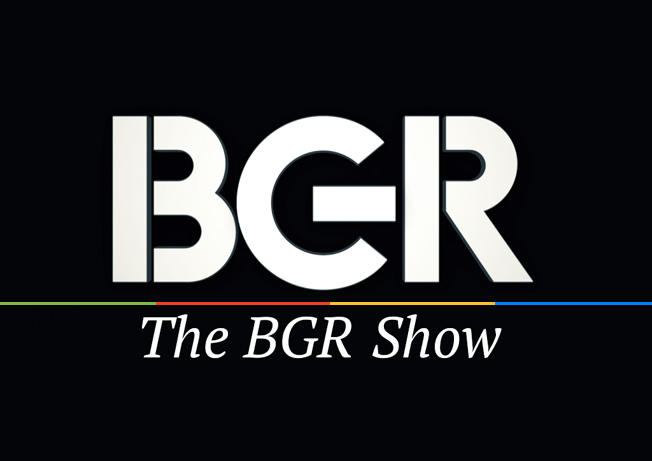 Jonathan and Zach rarely see eye to eye, which makes it even more surprising that they found common ground with what is easily the most controversial product Apple has released in a long time. That’s right, they both love Apple’s AirPods, which finally launched in limited supply in December after being delayed for two months. This week’s BGR Show podcast dives into whether or not the AirPods were worth the wait — and don’t worry, Zach and Jonathan still managed to disagree on some key points despite the fact that they’re both big fans of Apple’s first truly wireless earbuds.

BGR’s massive website redesign was also covered in episode 29 of The BGR Show, as were a few more big topics. Check out the full episode below, or download it using your favorite podcast player.

This week’s episode is sponsored once again by our good friends at Casper. Visit casper.com/bgr and use the discount code BGR at checkout to save $50 on your purchase.