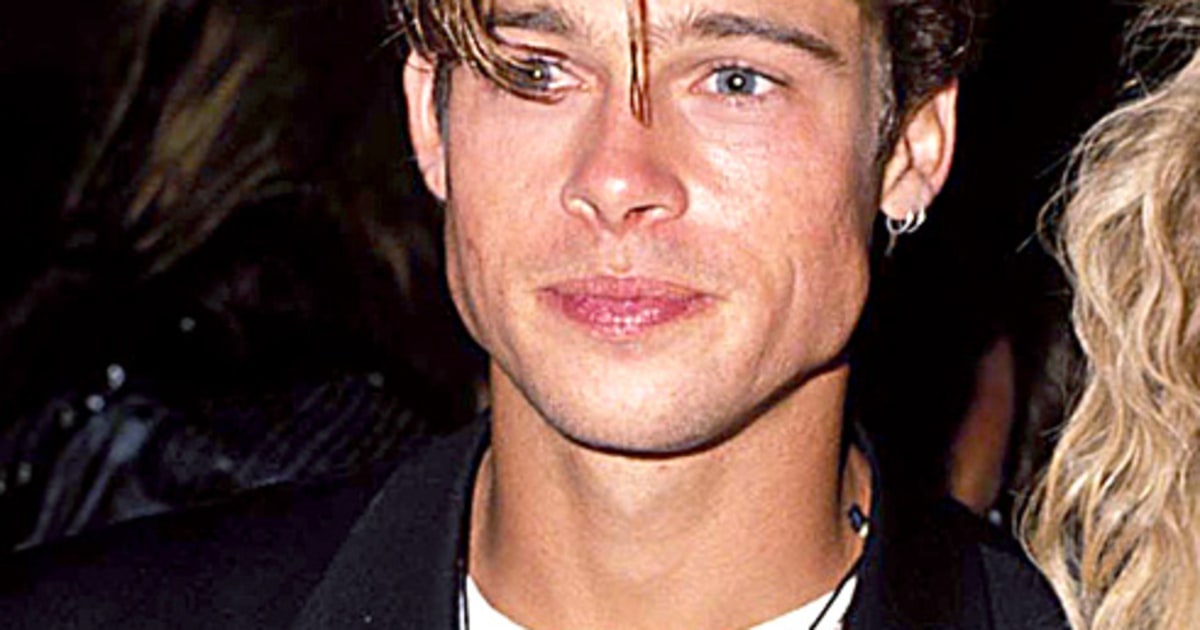 If there’s one thing that Marvel had to get right when it started building a cinematic universe, it’s was the casting. On that front, the studio has repeatedly succeeded.

From the inspired choice of Robert Downey Jr. as Iron Man all the way up to Tom Holland stepping in for Andrew Garfield as Spider-Man, Marvel has rarely, if ever, made a misstep when casting its iconic characters.

But what if the MCU kicked off 20 years earlier?

DON’T MISS: Motorola killed the headphone jack and nobody noticed

Is this a ridiculous exercise? Absolutely. Were there still some incredible adjustments suggested by Redditors in the comment? Of course there were.

“I’m not feeling Keanu as Tony Stark. I don’t really think he could pull off the cocky, eccentric playboy attitude. I’m thinking more along the lines of Charlie Sheen, but he may have been too busy imploding at the time. Maybe Val Kilmer. Or, god help us, Tom Cruise.”

And finally, brucetwarzen had had enough: