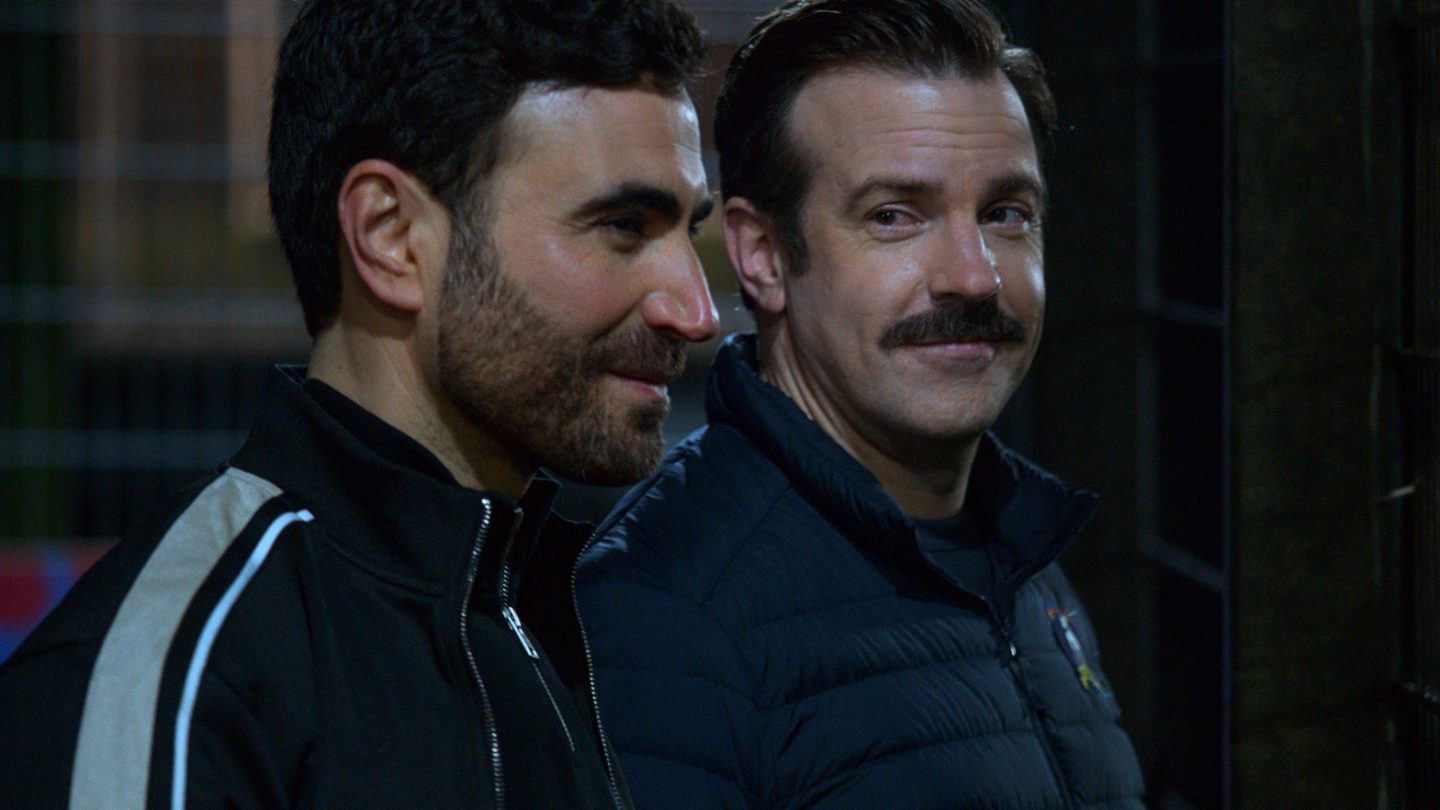 The arrival of Ted Lasso was one of the few bright spots of 2020. The relentlessly positive series inspired by a bunch of silly commercials took the world by storm, and the audience had wildly high expectations for season 2. For the most part, the new season has met those expectations, but there have been stumbles along the way. No, I’m not talking about the “backlash” that really just seemed to be a few bad tweets. The controversy that threatened to derail the show was a definitely sincere conspiracy theory that actor Brett Goldstein (Roy Kent) is in fact a robot.

In recent days, some people have taken to the Ted Lasso subreddit to voice their delusions about Roy Kent. Admittedly, it isn’t an especially large contingent, but some viewers appear to be convinced that Roy Kent is a CGI creation. It’s not totally clear if they think that actor Brett Goldstein has ever actually appeared on screen. Perhaps he’s doing motion capture for Roy.

The hysterical conspiracy was first uncovered by film critic Guy Dolbey on Twitter (via AVClub). Seeing the Reddit posts he collected, it’s hard to tell who’s serious and who’s having a laugh:

this is not even nearly the only example pic.twitter.com/fMcvF9e4N6

Despite being utterly ludicrous, this conspiracy is genuinely more compelling than the hot takes about Ted Lasso being too nice. As with most conspiracies, it’s impossible to dream up an explanation. CGI is incredibly expensive. The show already uses plenty of it for the soccer scenes. Why spend even more to have a CGI character walk around the locker room in every episode? Especially when there’s an actor who looks just like Roy Kent looking for work in the real world?

Nevertheless, whether it’s a collective troll job or an actual concern, it is undeniably very funny. But in addition to being very funny and very stupid, it reached none other than Brett Goldstein himself. Yes, the actor that “plays” “Roy Kent” on Ted Lasso has heard that he may be a cartoon. Understandably, he felt the need to address the conspiracy in an Instagram video:

Honestly, maybe the Redditors were right. I can’t quite place it, but there was just something… off about the video. I’m worried that we may never solve this mystery. The good news is that we’ll have plenty more time to ponder, because Ted Lasso has already been picked up for a third season. In the meantime, Ted Lasso season 2 is currently airing on Plus.