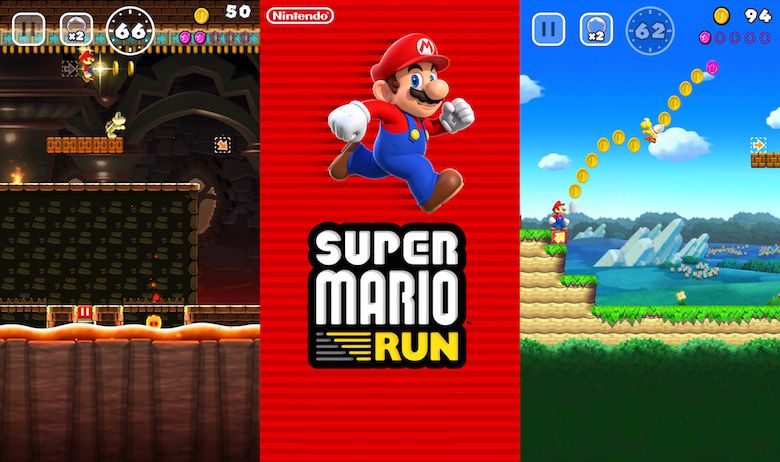 While Super Mario Run might not have had the same breakout success as Pokemon Go, it proved to be a fun distraction and a relatively encouraging first step for Nintendo’s mobile ambitions. One of the only real issues with the game was its lack of content, but a month and a half after launch, Nintendo has finally rolled out the first substantial update for Super Mario Run to the App Store.

On Tuesday, Nintendo pushed out version 1.1.0 of Super Mario Run for iOS devices, an update with several interesting additions. The most notable is a new Easy Mode which removes the timer from World Tour levels and gives the player unlimited bubbles (aka lives) with which to complete the levels.

The update also adjusts Toad Rally so that players gain more Toads when they win and lose fewer Toads when they fail. For those of you who were having trouble building up your own personal Mushroom Kingdom, this should be an incredibly welcome change.

You can see the rest of the improvements from the update below:

Super Mario Run is available now on iOS, coming to Android in March.