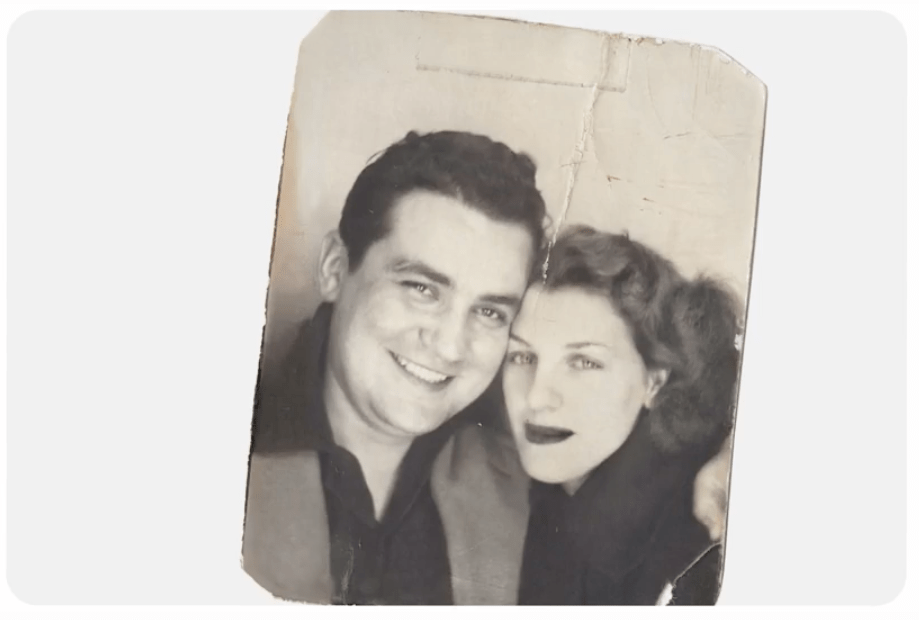 “Remember, I’m the luckiest man in the world.”

By late Sunday evening, Google’s Super Bowl ad (titled, simply, Loretta) which you can check out above had been viewed more than 10.4 million times on YouTube, and I’ve got to say I’m not surprised at all. It was an incredibly moving television commercial — not exactly a phrase you hear every day — that clocks in at only around a minute-and-a-half yet still manages to pack an emotional wallop. The conceit of this ad is that an elderly husband has lost his wife and is relying on Google Assistant to help him remember all the little things that he loved about her. Like her favorite movie. Her laugh. Vacations they took, and how she hated his mustache. The husband wanting to hold on to things like that in his old age, now that she’s gone, reminds me of one of the many great lines from Cameron Crowe’s criminally underrated 2001 film Vanilla Sky — “The little things. There’s nothing bigger.”

But I digress. The voice of the ad’s narrator actually belongs to the 85-year-old grandfather of a Google employee, according to the search giant. “The ad reflects our goal to build products that help people in their daily lives, in both big and small ways,” Google CMO Lorraine Twohill wrote in a company blog post. “Sometimes that’s finding a location, sometimes it’s playing a favorite movie, and sometimes it’s using the Google Assistant to remember meaningful details.

“…The voice you hear throughout ‘Loretta‘ is the grandfather of a Googler, whose story we drew from to create the ad. At 85, to an audience of millions, he’ll be making his film debut. We couldn’t be happier for him.”

In the commercial, we see and hear the results of a handful of reminders the narrator asks Google to save for him. Like, “Hey Google, show me photos of me and Loretta” — and then, “Remember Loretta hated my mustache.” We take a brief, emotional walk down memory lane and through the back pages of this couple’s marriage, through happy black-and-white photos and other mementos, until we reach the emotional payoff at the end of the ad: When the husband asks Google to help him remember that he’s the luckiest man in the world.

Check out some of the reactions to the ad below.

Anyway, everyone in the bar went quiet and some people cried during that Google commercial

Google’s ad was inspired by a real grandfather.

I just lost my favorite person, my grandma a month ago and everyday I continue to remember things about her. She would’ve loved that commercial.

We’d be remiss if we didn’t add, however, that this being a Google ad some people, of course, couldn’t help but find a dystopian subtext underneath the emotional sheen:

That Google ad was great except they left out the part where they tell you that they’ll use grandma’s favorite things to target ads at grandpa and the rest of the family.