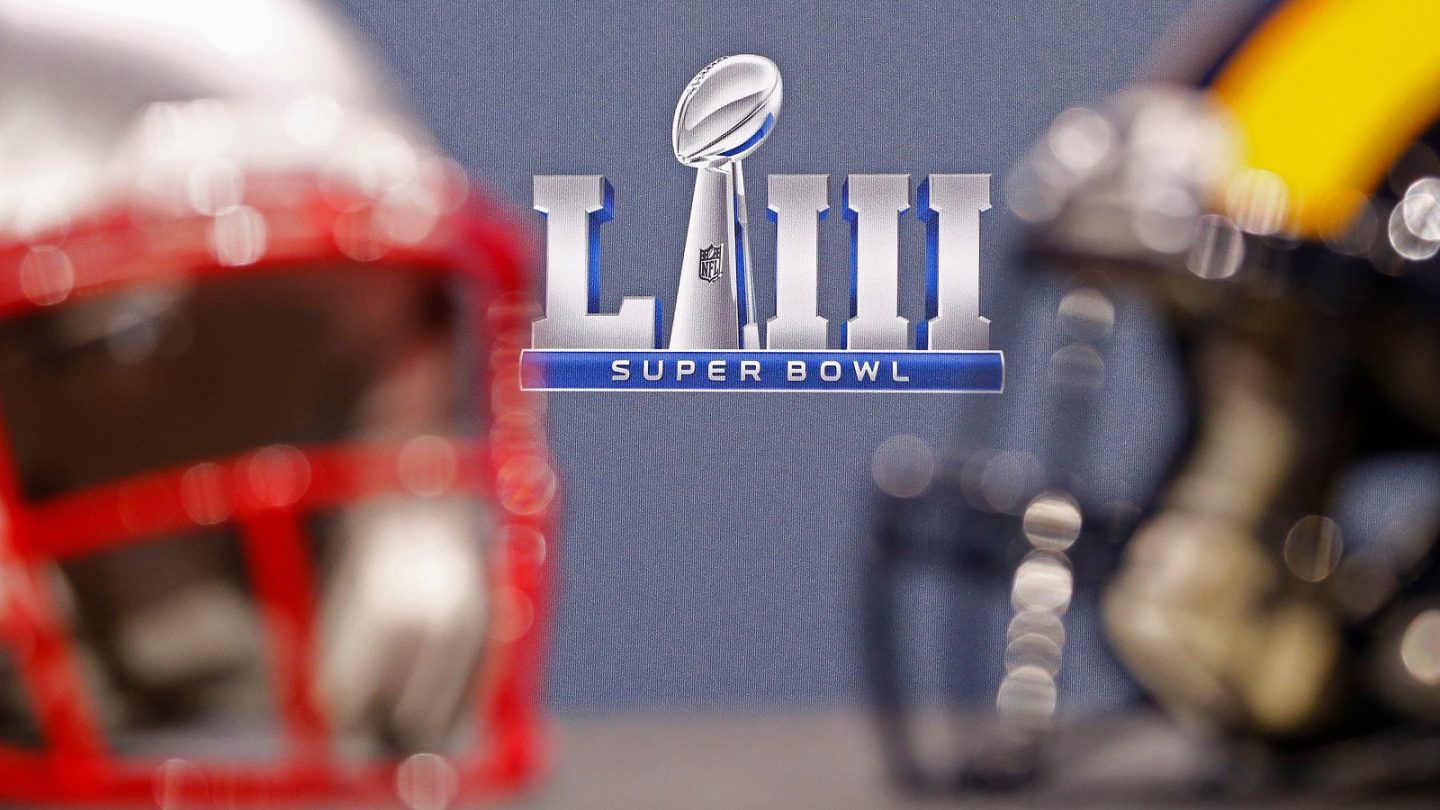 The dynasty looked like it might be on its last legs in the early weeks of the season, but by the time the playoffs rolled around, another Super Bowl appearance for the New England Patriots felt inevitable. Despite a valiant effort from the Kansas City Chiefs in the AFC Championship Game, head coach Bill Belichick and ageless quarterback Tom Brady are once again in position to win it all. That is, unless the Los Angeles Rams can stop them.

Super Bowl LIII is set to kickoff at 3:30 PM PT / 6:30 PM ET at Mercedes-Benz Stadium in Atlanta, Georgia. If you’re curious about who the hometown crowd might be pulling for, just look back to the results of Super Bowl LI. Not a soul in Atlanta wants to see Brady win his sixth Super Bowl, or the Patriots win their ninth overall.

The game will be broadcast by CBS, but if you don’t have cable or an over-the-air antenna, there are plenty of other ways to watch the big game. As CBS announced last year, Super Bowl LIII will also stream free on CBSSports.com, as well as on the CBS Sports app, which is available on the App Store and Google Play. If you’re a CBS All Access subscriber, you can watch there too (or sign up for the one week free trial).

No matter where you choose to watch, you don’t need a cable login to do so. The free streams include all nationally televised ads, the halftime show (featuring Maroon 5, Travis Scott, and Big Boi), and the game. You can head over to the CBS Sports website any time to watch the pregame festivities, or check out the NFL’s official preview show below to get an idea of how the two teams will be attacking each other on Sunday night: