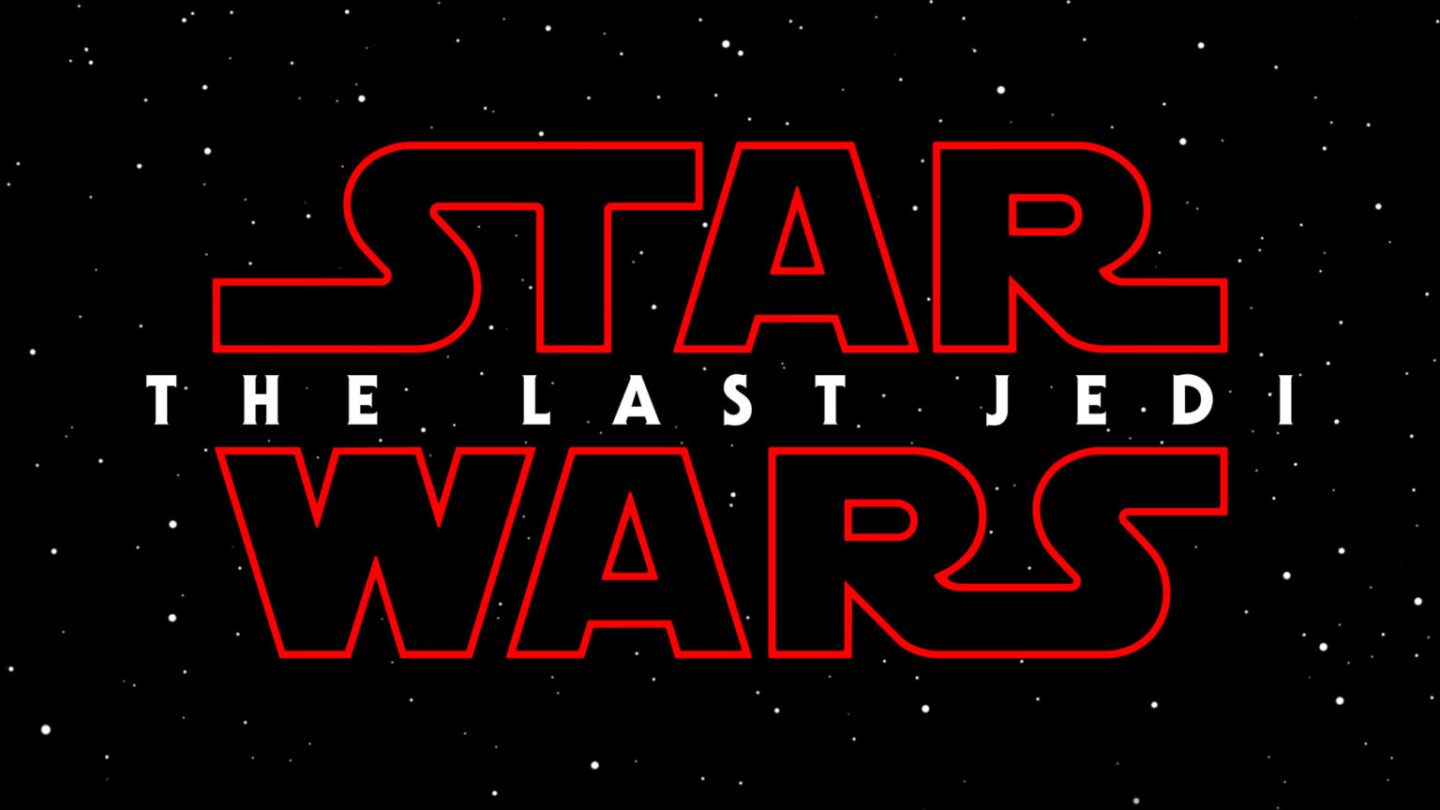 revealed on Monday morning that the next installment of the main Star Wars saga will be titled Star Wars: The Last Jedi. As was previously confirmed, Rian Johnson is the film’s director, Kathleen Kennedy and Ram Bergman are the producers and J.J. Abrams serves as the executive producer this time around.

Unfortunately, wasn’t ready to share any other details about the highly anticipated sequel. Fans have been anxiously awaiting any news regarding Episode VIII since the day The Force Awakens arrived in theaters in 2015. No trailers or images from the set or even a basic synopsis were revealed, so for now, we’ll have to speculate about the movie based on the title alone.

The Last Jedi would imply that by the end of Episode VIII, there will only be one Jedi remaining in the Star Wars universe. If that’s the case, are we to believe that Luke Skywalker is the only Jedi remaining? Or will he die during the course of the new movie, making Rey the last Jedi around to stand up to the First Order?

On the other hand, Jedi can be plural. Could this be a fake out by Disney?

Sadly, we’ll have to wait until the end of the year to find out. Episode VIII was originally slated to launch this summer, but it was eventually delayed to December 15th, 2017. The good news is that now that the movie has a title, it shouldn’t be too long before the first trailer arrives.