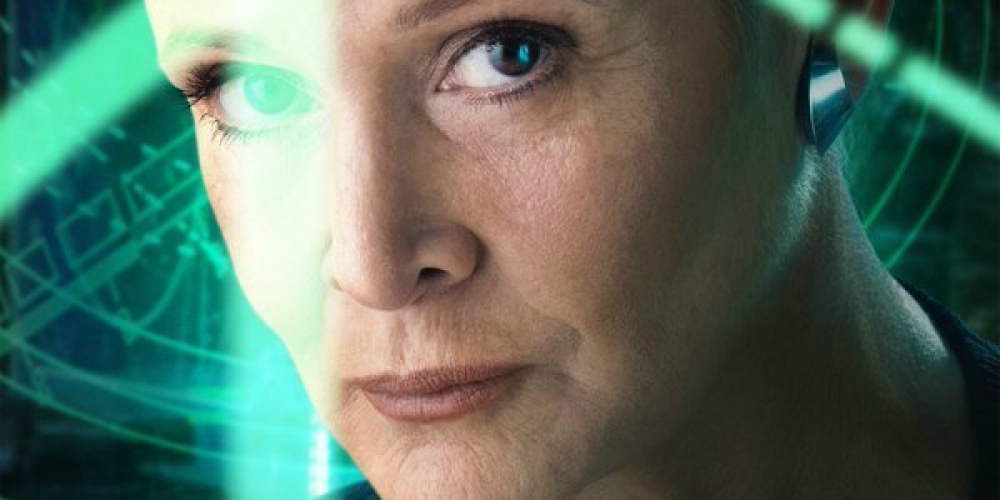 She’s General Leia now, but she’ll remain a princess to Star Wars fans forever. Sadly, however, Leia will probably die at some point in the near future. Maybe not in The Last Jedi, but she’ll have to be written out.

Han Solo is gone for good, which means we’re left with two heroes of the original saga that are still standing. The plot of the next Star Wars movie is yet to leak, and is probably doing everything it can to prevent any leaks. But the fact that Carrie Fisher passed away last Christmas is the kind of real-life event that can offer us spoilers about the future of Leia.

A few days ago, Carrie’s brother Todd indicated that Leia will appear in Episode IX, but that will not recreate her digitally. This seemed to imply that whatever happens to Leia in The Last Jedi, she’ll appear in some sort of form in the next movie. But since Carrie can’t shoot new scenes, Todd’s comment also seemed to suggest that the actress may have already shot some scenes for the 2019 episode.

“Sadly, Carrie will not be in ‘Nine,’” Kennedy told ABC News in an interview on Friday. “But we’ll see a lot of her in ‘Eight,’ which is great.”

“[Todd Fisher] was probably confused because we finished everything in ‘Eight,’ and Carrie is absolutely phenomenal in the movie. We’re so happy that we were able to complete shooting in the summer. Unfortunately, Carrie passed away,” Kennedy said.

From what the exec said, it seems that wanted Leia in the final episode. Whether she’d be still alive or make an appearance as a ghost, that’s unclear. But Carrie’s unexpected death apparently forced to rethink the script for Episode IX.

“By the time we were well underway with ‘Episode Nine’ in our thoughts — we had not written the script yet — but we’ve regrouped, we started over again in January,” Kennedy further explained.

A report in early January from The HollyWood Reporter claimed that Leia had a key scene in Episode IX, and that her part for the 2019 movie was even bigger than Episode VIII. 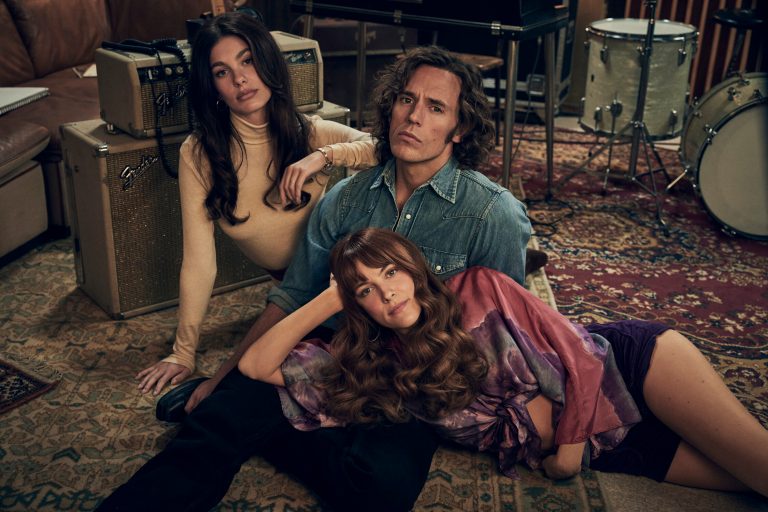