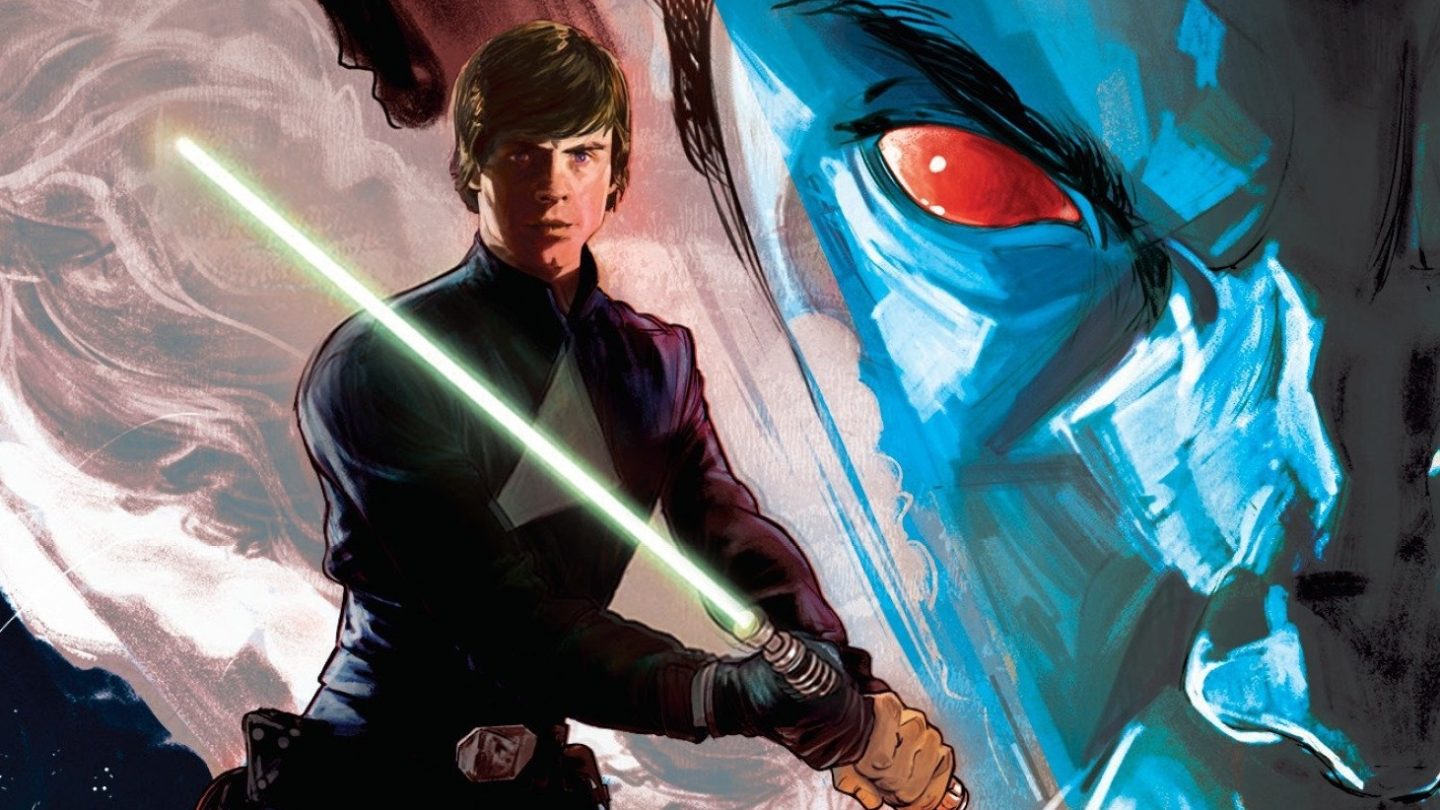 Walking out of Star Wars: The Rise of Skywalker, I was walloped by a wave of emotions. I was relieved that Disney’s messy reign over the Skywalker saga had come to a close. I was exhilarated from the virtually incomprehensible, yet thrilling, space battles that had lit up the screen. And I was satisfied, knowing that no matter how many times or anyone else attempts to build upon Star Wars, there will only ever be one true sequel.

I am not the first person to say this, nor will I be the last, but the best continuation of the Star Wars story following the events of Return of the Jedi came in the form of a book titled Heir to the Empire. Written by Timothy Zahn in 1991 — 8 years before the prequel trilogy would tarnish the franchise forever — Heir to the Empire picked up five years after the original trilogy concluded, and introduced the greatest villain that Star Wars has ever seen.

There are too many issues to count in The Rise of Skywalker, from the endless string of MacGuffins to the sidelining of Rose Tico to the breakneck pace, but the biggest problem with the new trilogy as a whole is the lack of a definitive villain. The mysterious (and pointless) Snoke was hinted at in The Force Awakens, but was then eliminated with ease in The Last Jedi, which left J.J. Abrams with the unenviable task of conjuring up a new force for our heroes to contend with in the final movie. The stakes of this trilogy were never well defined, and rather than establish a true villain from the beginning, the series ended up falling back on Emperor Palpatine to save the day.

Heir to the Empire, on the other hand, introduces its villain within the opening paragraphs. Grand Admiral Thrawn has taken over the remnants of the Galactic Empire’s forces after the destruction of the second Death Star, and presents an entirely different kind of threat that the almost cartoonishly evil Emperor Palpatine.

He is a brilliant tactician, and rather than Force choke anyone who looks at him the wrong way, he treats his officers with respect, and promotes those who impress him as he battles the New Republic. Meanwhile, we get to see all of the characters from the original trilogy grow and evolve, as Luke attempts to become the first in a new line of Jedi Knights, Leia and Han prepare to have twins, and fan-favorite Mara Jade meets Luke for the first time.

As much as I like the characters that were introduced in The Force Awakens, Rey, Kylo Ren, Finn, and Poe simply aren’t given enough to do throughout the new trilogy. Their character arcs aren’t nearly as interesting or dramatic as those of Luke, Han, and Leia in the original trilogy, and I don’t feel any closer to them now than I did in 2015. All in all, I enjoyed the new movies, and I’ll always appreciate what they did for representation in the Star Wars universe, but I don’t think they did anything to improve upon what was already established by the originals.

Meanwhile, the Thrawn books remain not only my favorite Star Wars stories ever, but are genuinely fun, smart, and exciting sci-fi novels all their own. Dark Force Rising and The Last Command are pitch-perfect sequels to Heir to the Empire. And if you’re still hungry for more once you have finished The Last Command, Zahn wrote two more books – Specter of the Past and Vision of the Future – that feature as satisfying a conclusion to the story that George Lucas set in motion with A New Hope as I could possibly imagine.