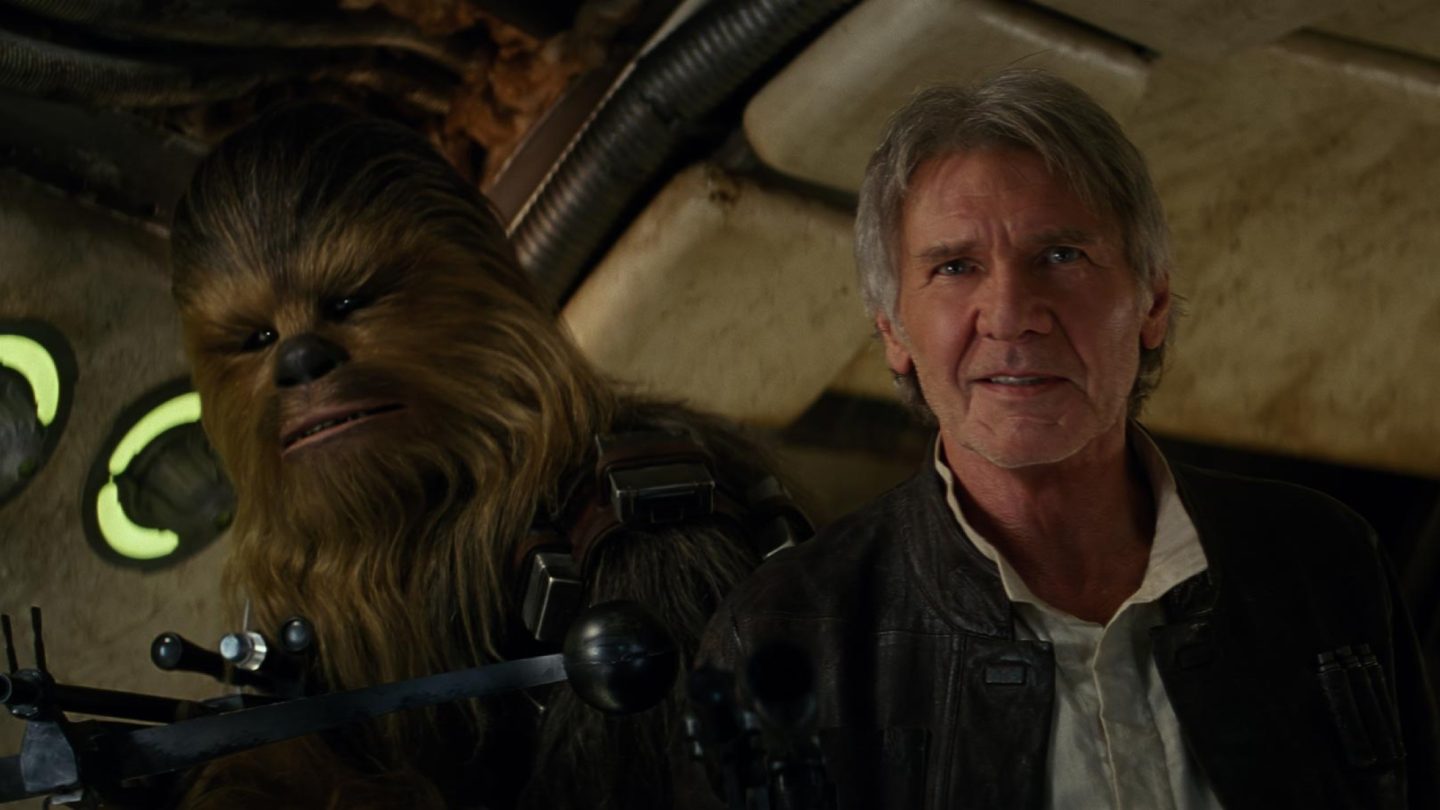 The biggest movie of 2015 is finally available to buy on Blu-ray and DVD, and you can also buy the year’s best movie as a digital HD download. In addition to Star Wars: The Force Awakens, the disc and download contains plenty of extra material, including a documentary, the cast’s table read of the script, and some of the deleted scenes that never made it into the final cut of last year’s Star Wars revival.

Some of these deleted scenes contain details that might be useful to the story while others are made of unnecessary fluff — and we’ll tell you everything you need to know right here.

A tunnels standoff scene that shows how Han, Finn, Chewie and Maz escaping the incoming Stormtrooper unit is one of the deleted scenes that would have been great in the movie. Han Solo delivers a couple of hilarious remarks about Supreme Leader Snoke, wondering what makes him Supreme and calling him “Smoke.”

It’s also where Han apparently realizes that Finn isn’t who he says he is.

One other scene we’d have liked to see in the movie is a snow speeder chase that shows Rey and Finn escaping Starkiller Base in search of Kylo Ren. It’s an action-packed sequence showing how well Finn and Rey work together as a team, not to mention all the action as they fire their blasters at Stormtroopers who are chasing them.

Kylo Ren searching the Millennium Falcon is a small scene that’s not a big deal to the story. But seeing Kylo Ren enter the ship he knew back when he was Ben may have been an emotional moment for the character.

Other cut scenes that may have further expanded on certain characters include a scene with Finn and the villager from the Jakku attack, Leia receiving the Jakku distress message early in the movie, a scene where the doctor tells Rey that Finn will be fine following his fight with Kylo Ren, and a scene showing X-Wings preparing to storm Maz Kanata’s castle.

Read more about them in the Wired article linked down in our source section, or buy the film on Blu-ray, DVD or digital HD download to see them yourself.