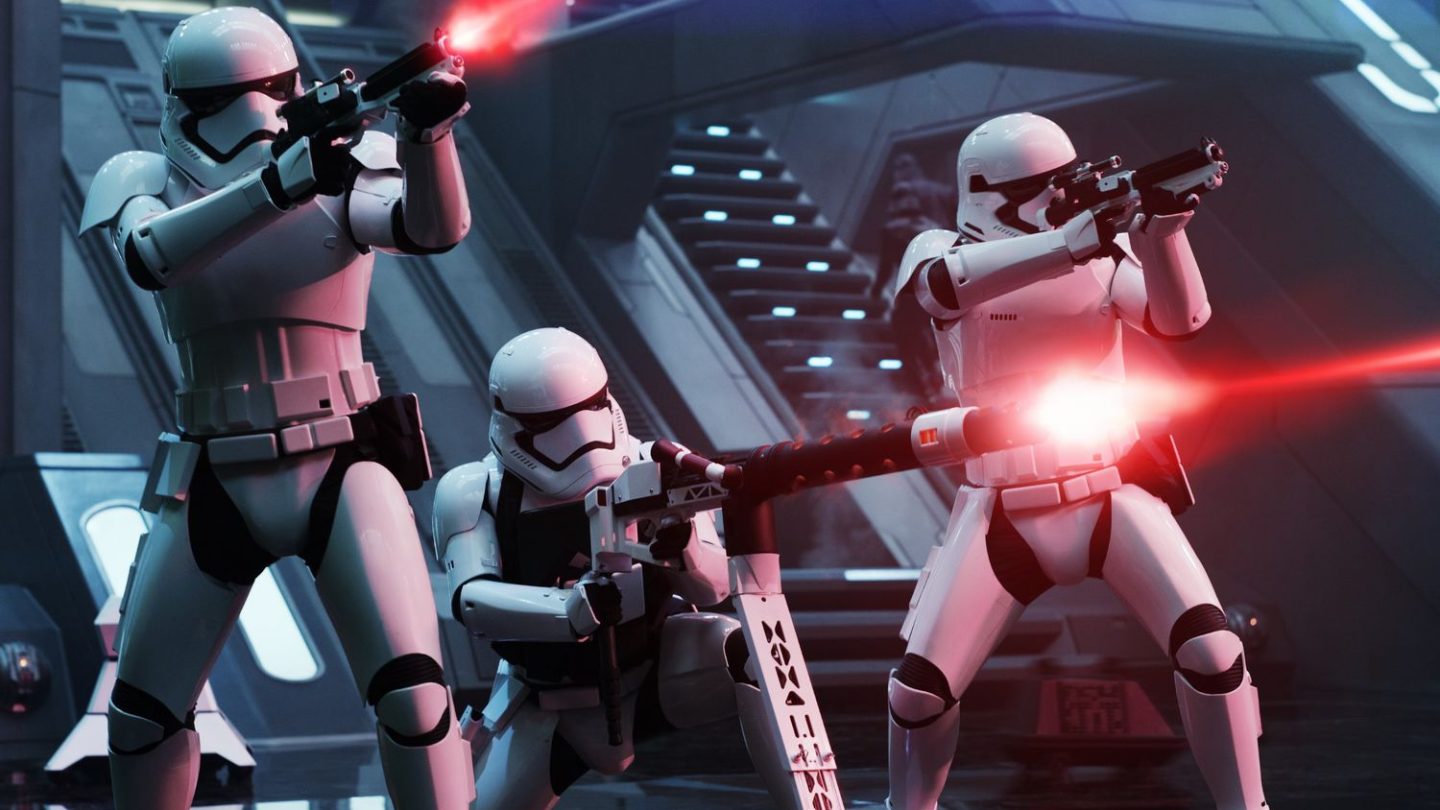 More and more cinematographers are taking a stand against the advancements of digital technology when it comes to movie making, and it looks like Star Wars: Episode IX will play a part in that debate.

Director Colin Trevorrow said during a press conference at the Sundance Film Festival on Thursday that he prefers period pictures shot on film rather than digital cameras, Variety reports. As a result, Episode IX will also be shot on film.

“There’s something in my brain that says, ‘well they didn’t have video cameras then,’” Trevorrow said, which is indeed true. Many of “them” didn’t have any cameras to shoot anything as a matter of fact.

Trevorrow, who also directed Jurassic World recently, isn’t the only renowned director in love with shooting on film. Christopher Nolan used film with Interstellar and Inception. Fruitvale Station’s Rachel Morrison is one other example. And, of course, we can’t forget Quentin Tarantino, who’s also committed to film, with The Hateful Eight representing his most recent argument in that debate.

Trevorrow doesn’t want to see celluloid turned into vinyl, and said directors have to evangelize the benefits of celluloid over digital. The director, however, did not mention anything about the plot of his Star Wars episode, so we’ll just have to wait.

There’s a long way to go until Star Wars IX starts shooting, with Episode VIII’s premiere having already been delayed by more than six months to December 2017.