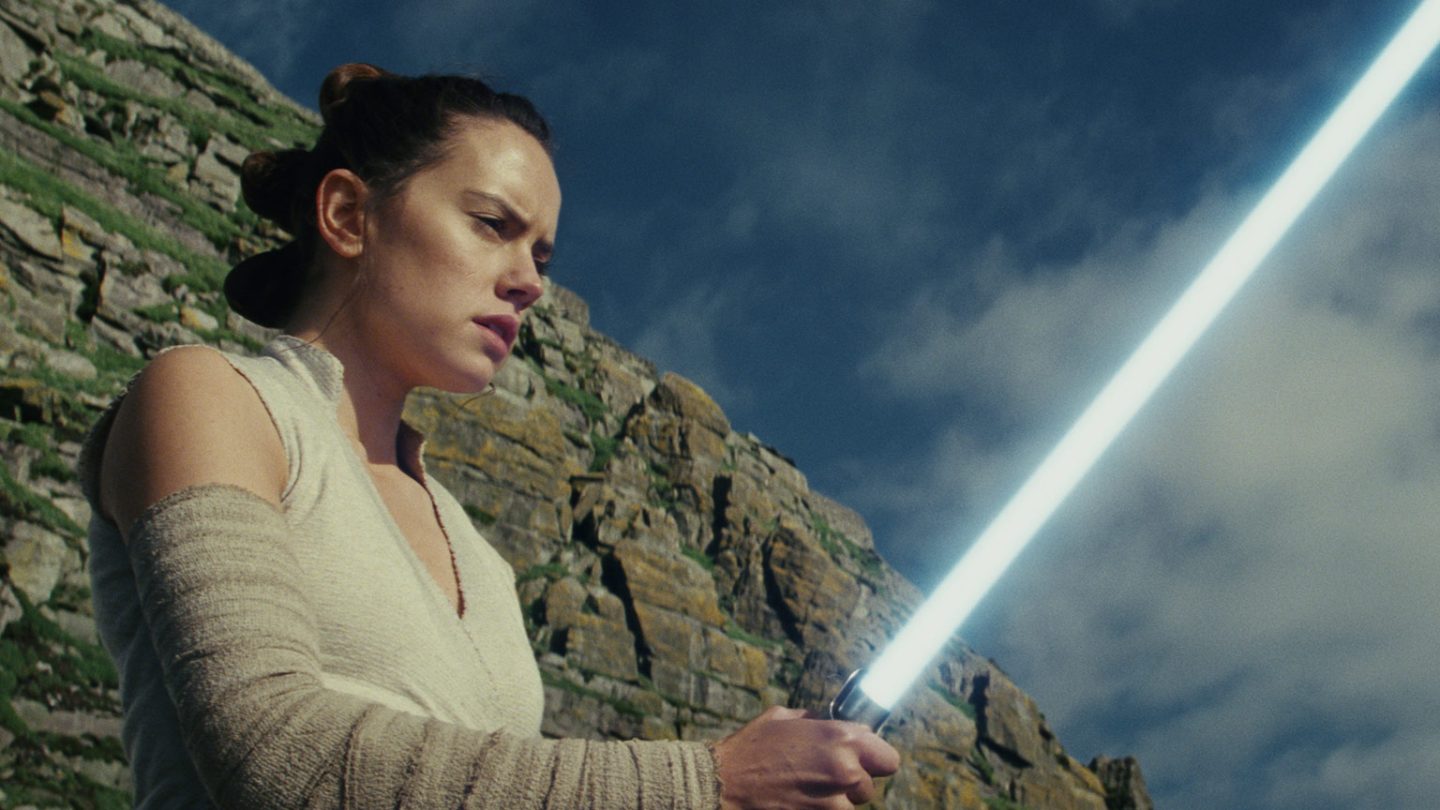 The wait for footage from the final episode of the latest Star Wars trilogy has been excruciating, but now it’s coming to an end. Star Wars Celebration takes place in Chicago this weekend, and to kick things off, we’re getting a Star Wars: Episode IX panel at 9 a.m. PT / 12 p.m. ET, live streamed across the internet for all to see.

In all likelihood, Lucasfilm and will debut the first trailer for Episode IX at this panel, giving us a taste of what’s to come following the events of The Last Jedi. We will probably also get to see the official poster for the movie, which is sure to be epic. Oh, and the title. We should know the name of the movie by the end of the panel too.

“With the culmination of the Star Wars Saga arriving before the end of the year, the Star Wars: Episode IX panel is one you will definitely not want to miss!” reads the description of the panel on the Celebration site. “With Lucasfilm President Kathleen Kennedy and Star Wars: Episode IX director JJ Abrams appearing on stage, you can count on plenty of surprises and special guests to keep your imagination buzzing for the rest of Celebration!”

We don’t know who those “special guests” will be, but we assume that most of the cast will be present, including stars Daisy Ridley, John Boyega, Oscar Isaac, and Adam Driver. Some of the original Star Wars cast members might make an appearance as well, with Mark Hamill (Luke Skywalker) and Billy Dee Williams (Lando Calrissian) at the top of the list. Both are expected to be featured in the movie in some form or another.

We really don’t know what to expect, but with just eight months to go until Episode IX hits theaters, we are holding out hope that there will be a ton of new information for and Lucasfilm to share today.