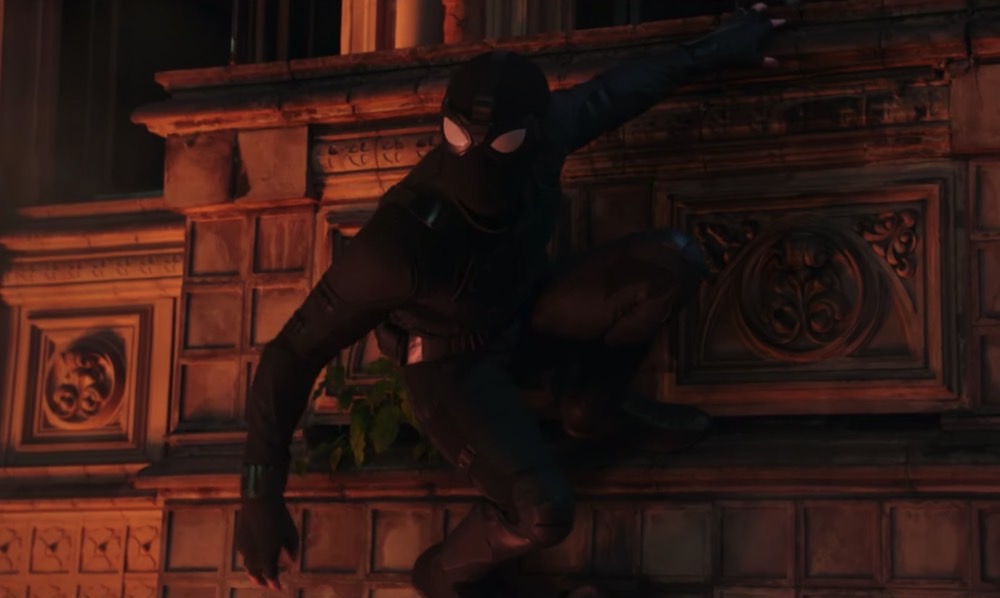 Remember when we told you that the second Spider-Man: Far From Home trailer would drop this week? What about when we told you that the clip would be preceded by a spoiler warning message from Tom Holland, because of what just happened in Avengers: Endgame. Well, that’s exactly what happened. Sony and Marvel just released the second Far From Home clip on the exact day when the Endgame spoilers ban was lifted by the Russos. If you haven’t watched Endgame, then avoid the following trailer for the time being because it’s packed with spoilers. If you know what happens in Avengers 4 though, then forget almost everything from the first Far From Home trailer, because this is the first real Spider-Man 2 trailer.

Sony did its best to avoid spoiling Endgame when it released the first Far From Home trailer a few months ago. That’s why the previous trailer is so, so bad, especially when compared to the second one:

As you can see above, we’re looking at nearly three minutes of Far From Home footage, complete with plenty of Endgame spoilers that are both heartbreaking and hilarious. It’s clear that the film takes place after Avengers 4 and Peter Parker is hurting after having just lost Tony Stark. But he’ll have to step up and replace him. We’re told that Happy will be here for the ride, seemingly replacing Stark as a father figure to Parker.

We also get to see the true interactions between Peter and Nick Fury now that we know they’ve met at the end of Endgame — yup, Parker ghosts the master spy, among other things. And we get plenty of hilarious references to the massive battle against There’s even a reference to the multiverse, because Mysterio is apparently from a different dimension.

The only thing that’s not addressed in this short clip is the five-year gap — everyone who vanished in Infinity War was resurrected five years after the snap. There’s plenty of time for actual explanations when the movie launches, and it’ll hit theaters on July 2nd if you forgot.