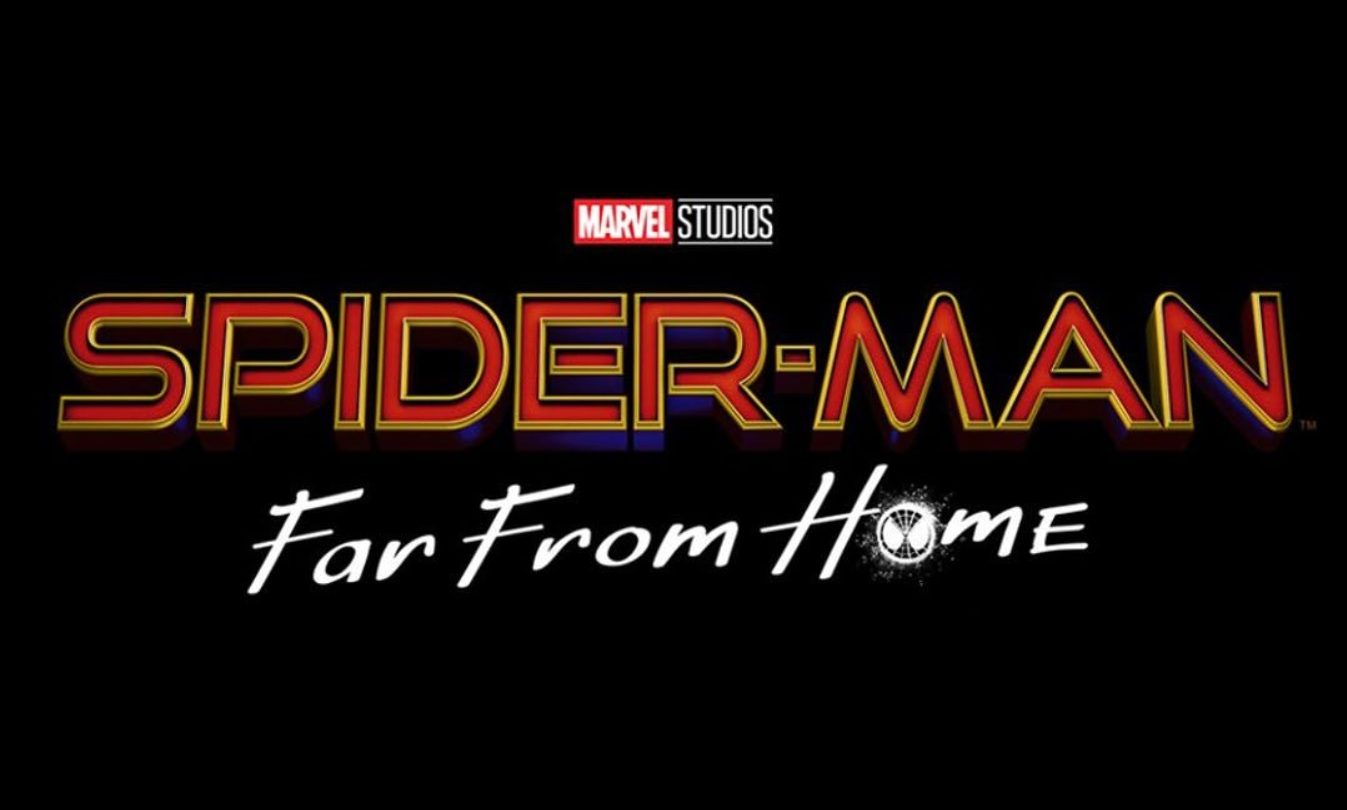 Spider-Man: Far From Home, which is now showing in US theaters, did pretty well on its opening day of Tuesday. So well, in fact, that its first-day haul of $39.2 puts this final installment in Phase 3 of the Marvel Cinematic Universe well on track to reaching the estimated $125 million the movie about your friendly neighborhood Spider-Man is expected to take in over the course of its first six days in theaters.

Some estimates are even predicting a $150 million total haul for that initial six-day run, well above the Tom Holland-led Spider-Man: Homecoming, his first standalone film as the titular web-slinger.

In this 23rd Marvel film, we get a look at the post-Avengers: Endgame world in addition to getting to enjoy another Peter Paker-saves-the-world story, this time from script co-writers Chris McKenna and Erik Sommers. Recurring actors like Samuel L. Jackson and Colbie Smulders are back, with the addition of Jake Gyllenhaal as Mysterio, for the film which has already knocked it out of the park globally. Far From Home debuted in Asia last week and has collected $150 million already from China, Japan, and Hong Kong.

Among the more interesting new details that are revealed in Far From Home? How about a new name for Thanos’ genocidal finger snap from Endgame, for a start.

For a minute there, Marvel was letting it be known post-Infinity War that the moment in which half of humanity was wiped out would be referred to as “The Decimation.” This is a Spider-Man movie we’re talking about, though, and he’s such a happy-go-lucky hero (with these movies also having a bit of a sunnier tone) that maybe it makes sense the new movie is now taking to calling the finger snap moment … drumroll … “The Blip.” Kind of a silly name, but if you put that aside we do get an entertaining and great first look at the world kind of putting the pieces back together in the wake of the events of Endgame. Its box office success will surely be no blip, either, and there are also some pretty big end credits scenes you should stick around for.