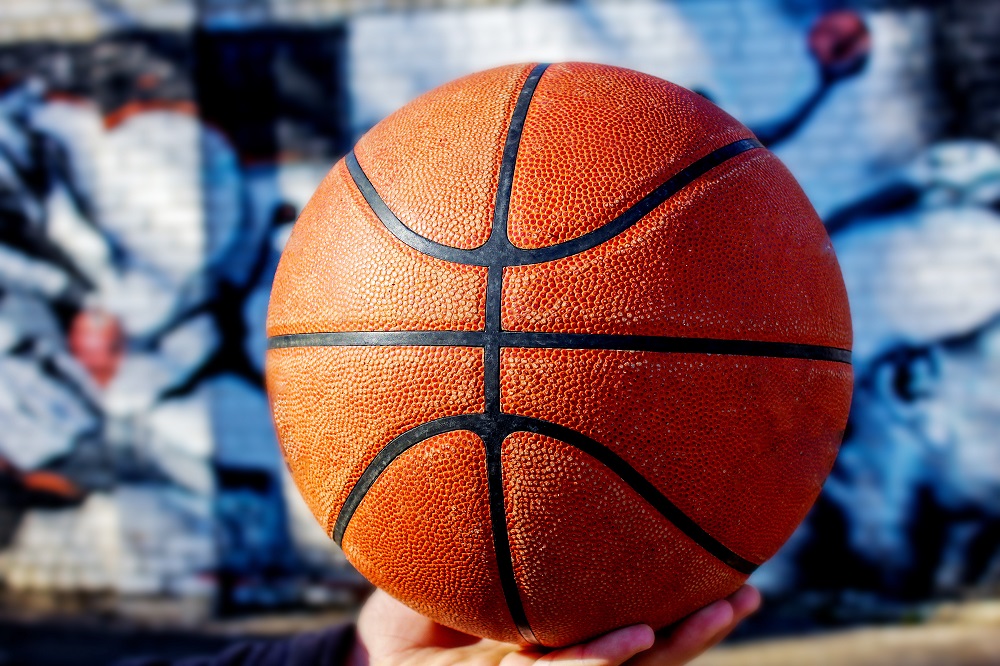 Space Jam isn’t an award-winning movie by any means,  but the 1996 film starring Michael Jordan and an assortment of other NBA stars is certainly iconic. And seeing as we currently live in a media landscape where movie executives are more interested in reboots and sequels than they are with developing original content, it shouldn’t come as much of a surprise that there’s going to be a second installment of the beloved space-themed action-comedy hitting theaters soon.

Naturally called Space Jam 2, the sequel will have LeBron James in the starring role and is set to be released on July 16th of next year. Suffice it to say, Space Jam 2 will likely be a huge box office success bolstered by the nostalgia for the first film and the star power of LeBron James.

So what can we expect out of a sequel that’s coming more than 20 years after the original? Well, plot details remain a bit fuzzy, but a leaked video that found its way on Instagram reveals that the film will feature cameos from The Mask, Voldemort, the Joker, and more. Indeed, if you look closely you can even get a quick glimpse of the Wicked Witch from the Wizard of Oz.

Are any of these cameos surprising? Not at all. If anything, we should expect a lot more surprises once the film is released given the sheer number of celebrity appearances we saw in the original.

Some of the confirmed cameos we’ve seen already include Klay Thompson of the Golden State Warriors, Damian Lillard of the Portland Trailblazers, and more.

Interestingly, and not at all surprising, LeBron James had Warner Brothers build a gym on the lot so that the Lakers star could touch up on his skills during filming.