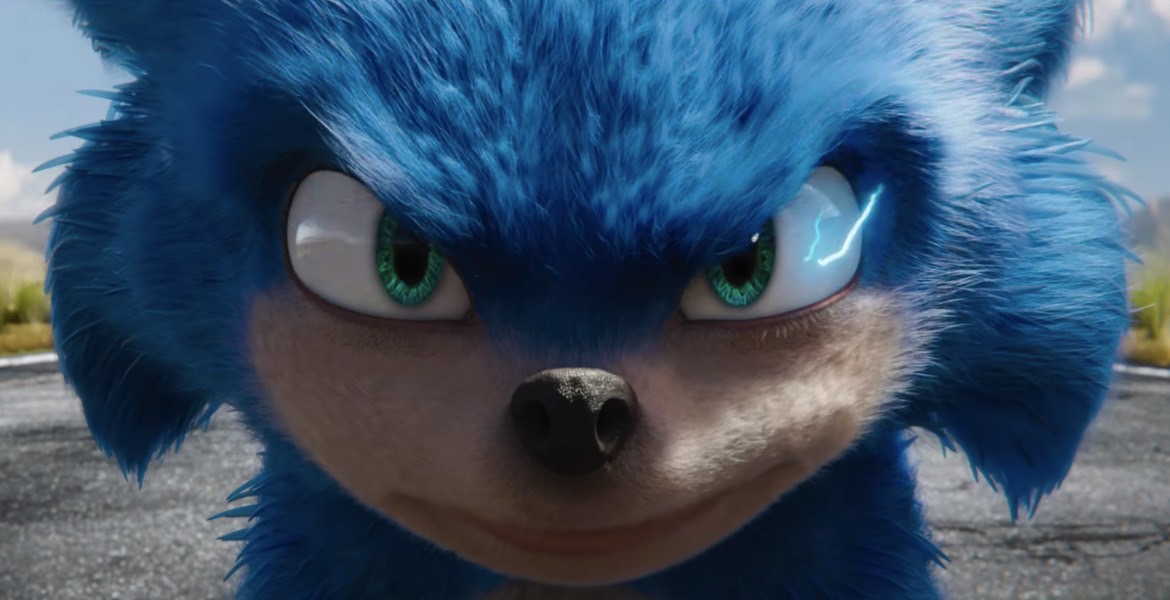 Wednesday morning saw a swirl of news reports quickly multiply all noting that the live-action Sonic the Hedgehog movie — which was already delayed from November to February after garnering derision from fans — seemed to have been delayed yet again. This time from February to March.

The evidence for a second delay? The bio attached to the official Twitter account for the movie said so: “Speeding into theatres March 2020” is what it said as recently as Wednesday morning. And then news reports started reporting the apparent delay.

At which point, the bio on that Twitter account was scrubbed, so that it now reads: “Speeding into theatres February 2020!” You can, however, forgive fans for being a little confused, because when you look just above that bio on the banner of the movie’s Twitter account you’ll see it still touting a November 2019 release for the movie.

Same with the movie’s official Facebook page, which likewise is still showing a November release after clicking the “About” tab and hasn’t been updated at all to even reflect the first delay.

Presumably, the issue with the Twitter account was a typo or mistake from whoever runs it. But, as a reminder, the delay from November to February came about in the first place because of the massive fan outcry that early images of Sonic generated. Fans absolutely hated and ripped apart aspects of the movie’s original Sonic design, like his unsightly long legs and his weird full set of gleaming white teeth, which prompted director Jeff Fowler to note back in May that redesign work would push the film back to February 2020.

Naturally, interest in the film is high given that this is a beloved video game character with name recognition almost on par with that of a certain fat Italian plumber. There’s a ton of nostalgia still attached to the Sonic games and Sega consoles, and as evidence, we would point you to the film’s trailer. At the time of this writing, it has been viewed a whopping 34 million times on YouTube: