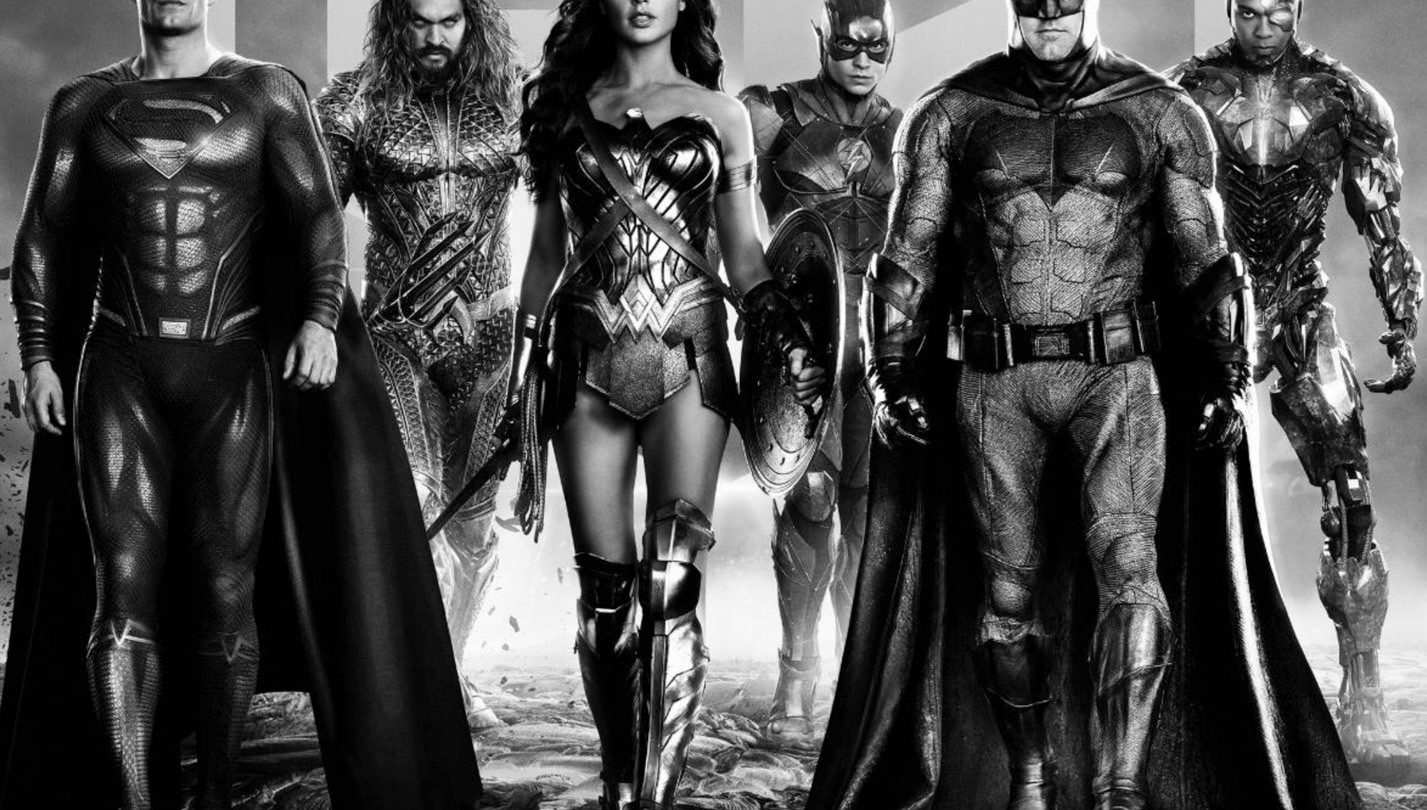 Zack Snyder’s Justice League is out on right now in all markets where HBO is available. If you have four hours to spare, the Snyder Cut is much better than the original, and it should be canon in the DCEU; it is for me, at least. This is the kind of story that Warner Bros. should consider building on if it wants a chance to compete against the MCU and the Avengers. Maybe ditch the annoying 4:3 aspect ratio for the sequel, and keep it shorter if you want it to premiere in theaters. On top of all that, the Snyder Cut already has a great cliffhanger in place for a Justice League 2 movie, thanks to that massive “post-credits” scene.

I say “post-credits scene” here only because that sort of cliffhanger would be expected for a tag at the end of the credits. Snyder Cut doesn’t have an actual post-credits scene. Instead, it has an epilogue that’s about 30 minutes long that gives us a look at what happens following the events of the film. More interesting is the second half of the epilogue, which formally introduces a new superhero — but not before showing the audience an incredibly dark future. It’s that Knightmare future that would make for a great Justice League plot down the road.

The film ends with Martian Manhunter joining the League, which is hardly a surprise for DC Comics fans who are familiar with the story. We see Bruce Wayne (Ben Affleck) waking up from the nightmare to see an unusual creature flying across the lake. The Martian introduces himself and explains his plans. The audience knows by now that the Martian is played by Harry Lennix, who appeared in previous DCEU films as General Swanwick. We also saw the general earlier in the movie.

But it’s the nightmare part that stands out here. We see Batman in a post-apocalyptic setting that looks a lot like the reality we last saw in Batman v Superman: Dawn of Justice. It’s a future where Batman is fighting Superman (Henry Cavill), rather than working with him and the League. Here’s a reminder of that Knightmare scene:

Even more interesting are Batman’s allies that form a different sort of league. It’s a mix-up between the Justice League and the Suicide Squad. A Suicide League, if you will.

We see that Mera (Amber Heard) is standing in for Aquaman (Jason Momoa), who is either severely hurt or dead. Wonder Woman (Gal Gadot) isn’t in the group either, but Flash (Ezra Miller), and Cyborg (Ray Fisher) are still alive. That’s when we learn that Deathstroke (Joe Manganiello), who was just introduced in previous scenes during this extended “post-credits” epilogue, is working with the Justice League according to a specific plan. More importantly, this is when we see Jared Leto’s Joker make his appearance. Leto played this Joker version in Suicide Squad.

We learn that they’re all trying to avoid Superman, who does appear later in the scene. The dialogue between Batman and Joker is what makes everything so exciting. With just a few lines, we’re told that it’s Bruce Wayne, the person responsible for what happened with the world. Lois Lane died at some point in the past, which might have allowed Darkseid to brainwash Superman. We know that Darkseid is coming to Earth to regain access to the anti-life equation he had lost all those years ago.

We’re also told that Harley Quinn died off-screen at some point earlier, and she died in the arms of Batman. If it wasn’t already clear from their surroundings, this Batman-Joker exchange is enough to convey the seriousness of the situation. Batman and Joker are sworn enemies who would like nothing more than to kill each other right there. But they both know they have a role to play in this final mission that could restore order to the world. The fact that Harley Quinn died in Wayne’s arms is a further indication that this Justice League-Suicide Squad alliance may have been fighting side by side for quite a while. That must be a heartbreaking scene and something fans would love to see in a sequel. Taking down Superman and Darkseid with all his minions probably requires all the help the Justice League can get.

It’s unclear what their plan is, but they think they might be able to undo recent events. The whole thing isn’t just something that Snyder shot just because he could do it. Vulture explains that the director said this future was supposed to happen in a Justice League sequel. It would have been Flash who would travel back in time, save Lois Lane, and fix everything.

I don’t know about you, but that’s the kind of Justice League sequel I’d watch. If you don’t have the time or will to deal with the entire Snyder Cut, the only thing you need to watch is the final half-hour where all this action unfolds.