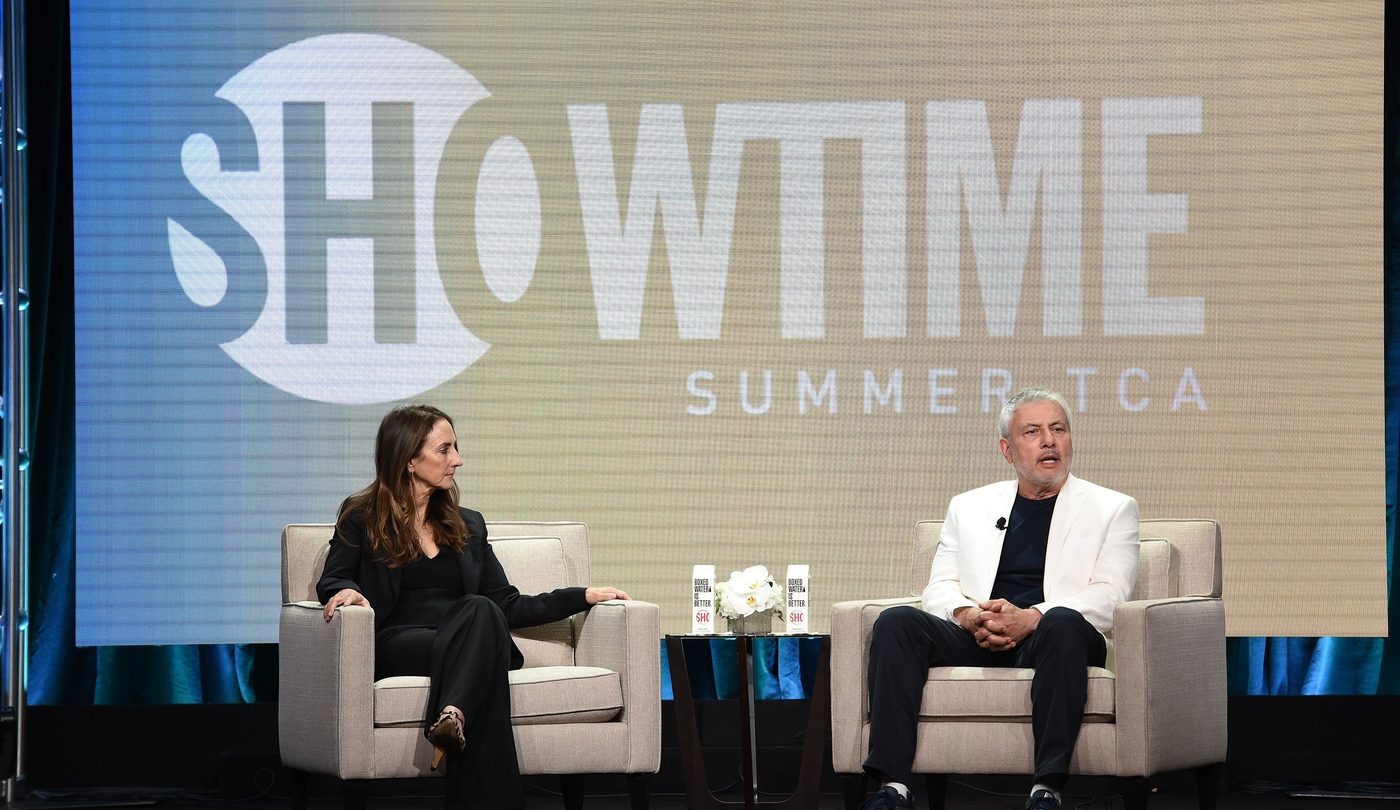 It was a joke, of course, as well as a dig against rivals like HBO and and their forthcoming and Disney+ streamers that the Showtime boss ripped apart while speaking to attendees gathered in a Beverly Hilton ballroom. For that matter, you can also lump Netflix — to a degree — into the targets of his ire, and in his insistence that amid all of that change and those new players, Showtime represents “an island of stability.”

“We don’t just dump a show, send an email and hope it connects,” Levine said during his remarks (h/t Deadline) by way of dismissing his network’s rivals and their upstart new additions to the Streaming Wars. “We let conversation build over months, with new episodes.”

Furthermore, nevermind the slew of new streaming offerings that are launching starting this fall, which is when we’ll get Disney+, + and the souped-up HBO streamer not long after. “We believe in our ability to compete,” Levine stressed, adding that there’s a “pendulum swinging” in the business, with Showtime still welcoming new creators and projects once those artists had finished “being dazzled by the big boys.”

Does he have a point? Is he whistling past the graveyard? Probably a mistake to discount him and his 18 years of experience with the network, which has certainly found its own successful path forward in remaining competitive. That’s thanks to buzzy shows ranging from Homeland to Sacha Baron Cohen’s Emmy-nominated Who is America?

Interestingly, Showtime has decided to avoid the formula that HBO is taking. The latter has long been known for careful curation and the boutique nature of its programming slate, which is going to be ramped up considerably in an attempt to be more competitive with the likes of such rivals as Netflix. Showtime, Levine noted, is “still a small boutique operation. We’ll never change that.”