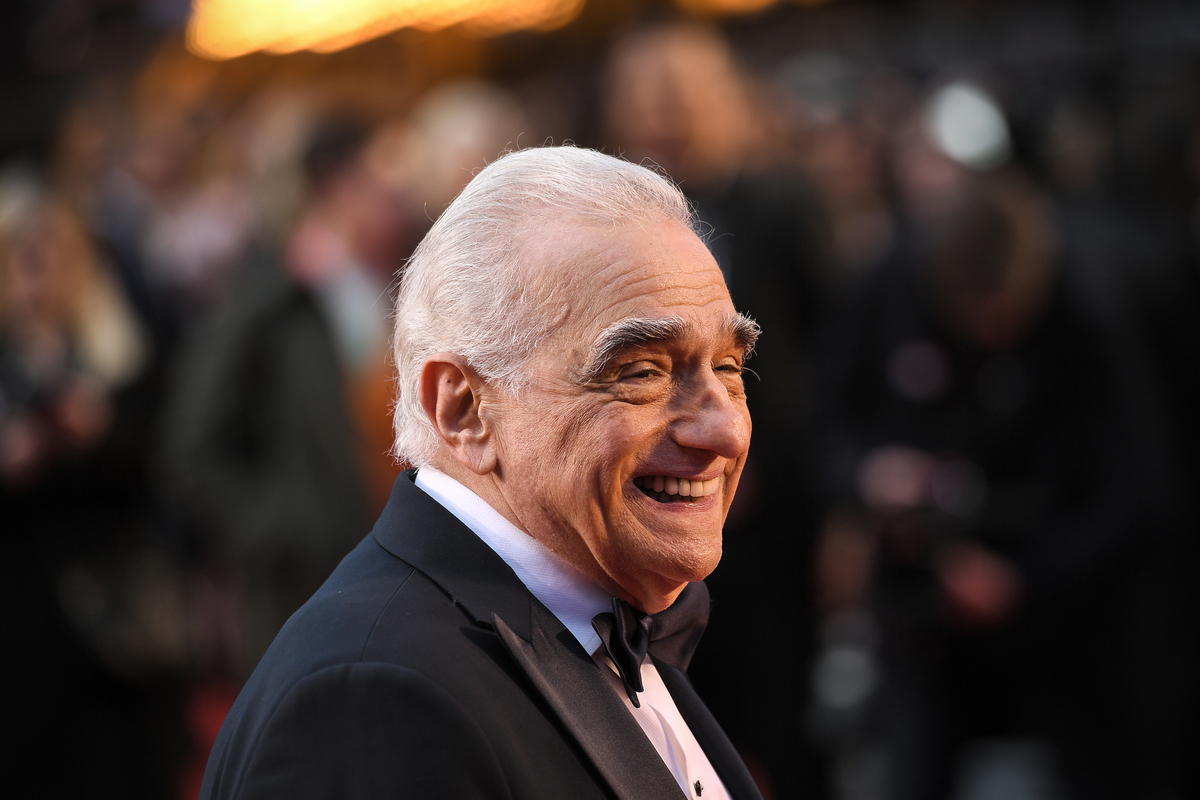 Let me make one thing clear from the outset here: I can’t wait to see Martin Scorsese’s new film The Irishman, which is set to debut on Netflix in a little over a month. It’s got De Niro, Pacino, Pesci, all the elements of a Scorsese classic, with even The Guardian breathlessly raving that the movie is the legendary director’s best in 30 years.

But you have to feel a little sympathy for the folks at Netflix and the various handlers and minders accompanying Scorsese on what should have been a triumphant round of press leading up to the movie’s launch. Because the director has been generating one headline after another based on his disdain for Marvel movies, of all things — a sentiment he has been freely sharing publicly and which he actually ratcheted up over the weekend. Despite the slew of stars like Samuel L. Jackson and Robert Downey Jr. who’ve already gently and respectfully pushed back at Scorsese’s insistence that Marvel movies aren’t “cinema.”

Scorsese gave his initial comments along those lines, which made the first waves, to Empire magazine. Over the weekend in London, meanwhile, he roped theaters into his criticism during remarks at the BFI London Film Festival.

“Theaters have become amusement parks,” Scorsese said, according to one account of the event. “That is all fine and good but don’t invade everything else in that sense. That is fine and good for those who enjoy that type of film and, by the way, knowing what goes into them now, I admire what they do. It’s not my kind of thing, it simply is not. It’s creating another kind of audience that thinks cinema is that.”

And in a press conference over the weekend, he made his point a bit more direct: “It’s not cinema, it’s something else. We shouldn’t be invaded by it. We need cinemas to step up and show films that are narrative films.”

What are we to make of all this? The folks at the very fine pop culture blog Winter Is Coming have said the director is giving off a very noticeable “Get off my lawn” vibe these days, directed at Marvel movies and their fans.

It’s his prerogative, of course. It’s also appropriate for us to point out in response that there’s a reason something like Marvel’s Avengers: Endgame absolutely demolished the competition on its way to becoming the highest-grossing box office film of all time. We love the characters, the story, and it’s not at all the frothy, insubstantial throwaway tripe that Scorsese tries to make these things out to be. It’s not The Irishman, but, thankfully, not everything has to be. We’ll keep watching and enjoying all of it, misguided though Scorsese’s Marvel criticism may be.