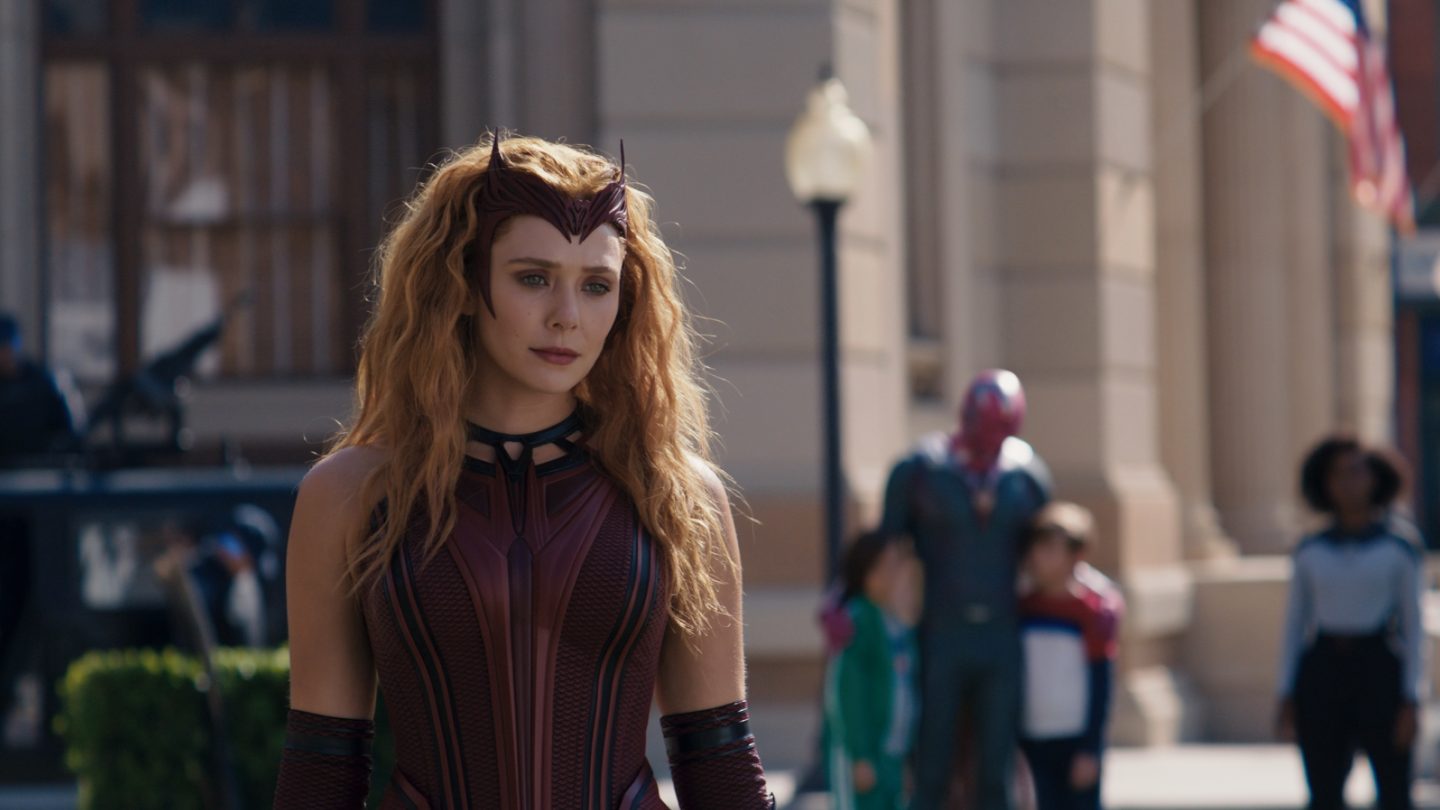 Wanda Maximoff (Elizabeth Olsen), aka the Scarlet Witch, is one of the most beloved characters in the MCU, but some fans are still unhappy about the dark turn her story took in the last movie she appeared in, Doctor Strange in the Multiverse of Madness. However, the Doctor Strange sequel was a continuation of Wanda’s dark story in WandaVision, a TV show that didn’t give us the redemption we expected for Wanda.

If a new report is accurate, we might not see Wanda in a standalone Scarlet Witch project after all, despite rumors of one. But she will appear in various MCU movies and TV shows in the Multiverse Saga. Beware, some spoilers will follow.

Multiverse of Madness made it seem like Scarlet Witch died at the end of the movie. She sacrificed herself to free the entire multiverse of the Darkhold’s magic. However, we haven’t seen a body, and we think Wanda is still alive. We know that she will appear in other Marvel projects down the road, perhaps including a rumored Scarlet Witch project.

Kevin Feige teased in recent comments that Wanda might not be dead after Doctor Strange 2, stopping short of revealing any details about where we’d see the character again.

Agatha: Coven of Chaos is one place where Wanda could appear, as the Disney Plus show is a direct follow-up to WandaVision.

On the other hand, even if the MCU Wanda did die in Multiverse of Madness, we’ll remind you we’re in the Multiverse Saga. We could see any number of Wanda variants from other realities. That includes variants that did not become evil Scarlet Witches.

The Scarlet Witch movie that never was?

The folks at The DisInsider have new information about the Scarlet Witch’s MCU future. The good news is that she will appear in various projects in the coming years. The bad news is that the rumored Scarlet Witch movie isn’t in the works.

Here is what we are hearing. While rumors swirl that a Scarlet Witch movie is coming, we have been told that there are currently no plans for that at this time. We were told that at the very least that Wanda Maximoff will appear in one episode of the WandaVision spinoff series Agatha: Coven of Chaos, and that role would be very minor [but pivotal]. Another spinoff, Vision Quest is in development and at this time it is way too early to confirm or deny a Wanda appearance, but were told the idea is to get her to appear. That said, she will be back for both Avengers: The Kang Dynasty and Avengers: Secret Wars.

Like the previous reports, this is also just a rumor at this time. And given the richness of the MCU, we don’t necessarily need a Scarlet Witch movie. However, there’s no denying that the character and Elizabeth Olsen deserve a standalone MCU film.

Multiverse of Madness doesn’t entirely count as a Wanda movie, even though the Scarlet Witch is one of the protagonists. That’s because Marvel never really marketed it that way.

Agatha: Coven of Chaos premieres on Disney Plus in winter 2023, which gives us ample time to find out what Wanda’s role will be.